Next summer will mark five years since the Supreme Court ignited economic sales tax nexus with the South Dakota v. Wayfair, Inc et al decision. Many businesses are still trying to figure out how to manage the resulting obligations, but one thing’s clear:

Now every state with a sales tax has economic nexus.

Missouri becomes the last such state on Jan. 1, when it and its local jurisdictions will be able to collect a use tax from remote sellers who sell and deliver more than $100,000 in tangible goods to consumers in the state annually.

The Show Me State follows on the heels of Florida, where economic nexus kicked in mid-2021, with a revenue threshold of $100,000 of sales into the state during the previous calendar year. The Florida law also contains Marketplace Provider (aka “marketplace facilitator”) provisions that require platforms such as Amazon to collect and remit tax on sales made through the marketplace.

Economic nexus might also be creeping into at least one of the five states that don’t have a sales tax (they include Delaware, Montana, New Hampshire and Oregon). Several months ago, communities in Alaska began banding together to create the Alaska Remote Seller Sales Tax Commission to provide administration of sales tax collection and remittance.

That state’s governor has also said that he’s open to the idea of a state sales tax, especially if the money goes to the public in the form of the state’s resident dividend program. Proponents have studied many models for an Alaska sales tax, including seasonal sales tax and a year-round sales tax. Stay tuned.

There are three basics to know about economic nexus:

Note that services may also increasingly create economic nexus in a growing number of states (Colorado might be next). Digital products can also create complex sale tax situations, though recently Maryland suffered a setback in court regarding its proposed taxing of digital ad sales.

If you’re looking for help determining your nexus footprint, understanding taxability of your products and/or services, or just want to get sales tax completely off your plate, it may be time to reach out to a sales tax expert. Get in touch to learn how we can help you stay ahead of sales tax and ensure you stay compliant.

To learn more, download our ebook The Complete Guide to Economic Nexus. 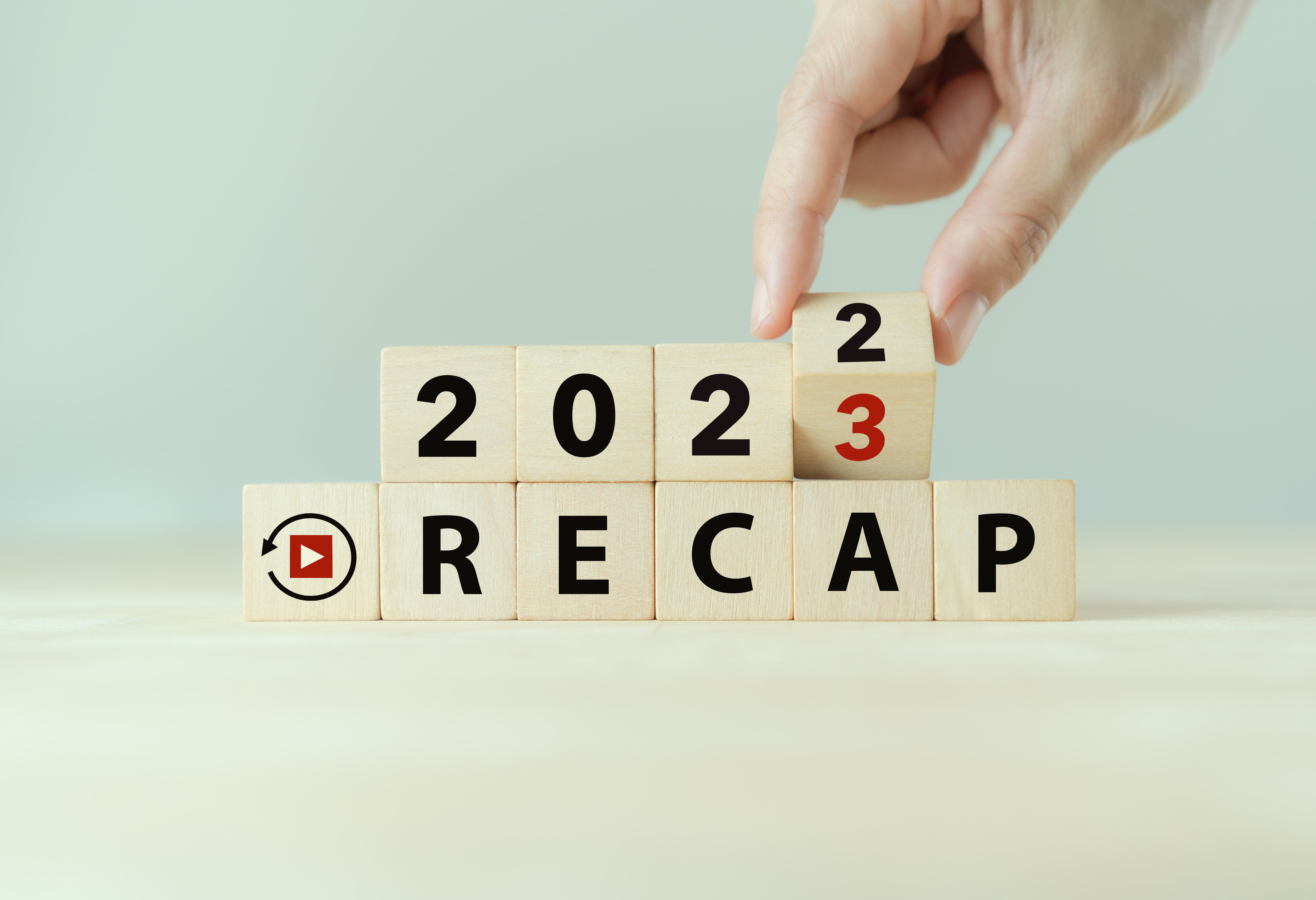 The Sales Tax Requirements of Selling Into Canada