Missouri has officially become the last state with a state-wide sales tax to enact economic nexus.

The Show Me State follows on the heels of Florida, where economic nexus kicked in as of July 1 for remote sellers and marketplace facilitators.

The new law allows Missouri and local jurisdictions to collect a use tax from remote sellers who sell and deliver more than $100,000 intangible goods to consumers in the state annually. Collection and remittance obligations do not begin until January 1, 2023.

Following 44 other states and Washington D.C., Missouri will be the final state to implement an economic nexus law since the Supreme Court’s Wayfair decision in 2018.

June 21 marked three years since the landmark decision in the South Dakota v. Wayfair  case. The years since June 2018 have been unlike anything in the history of sales tax.

States have generally set individual economic nexus triggers based on in-state transaction counts. More states are also sharpening their nexus requirements and have started talking about serious enforcement for non-compliance.

Now, as businesses and governments alike, adapt to the aftermath and continued reeling of the pandemic, it has become even more evident that e-commerce and economic nexus are here to stay.

TaxConnex provides services to become your outsourced sales tax department. Get in touch to learn more. If you think your business may be impacted by sales tax developments or you’re just tired of trying to keep up with it all on your own, contact TaxConnex. Need a summary of economic nexus laws and a reference to the state thresholds your business sells into? Click here - Economic Nexus Laws By State 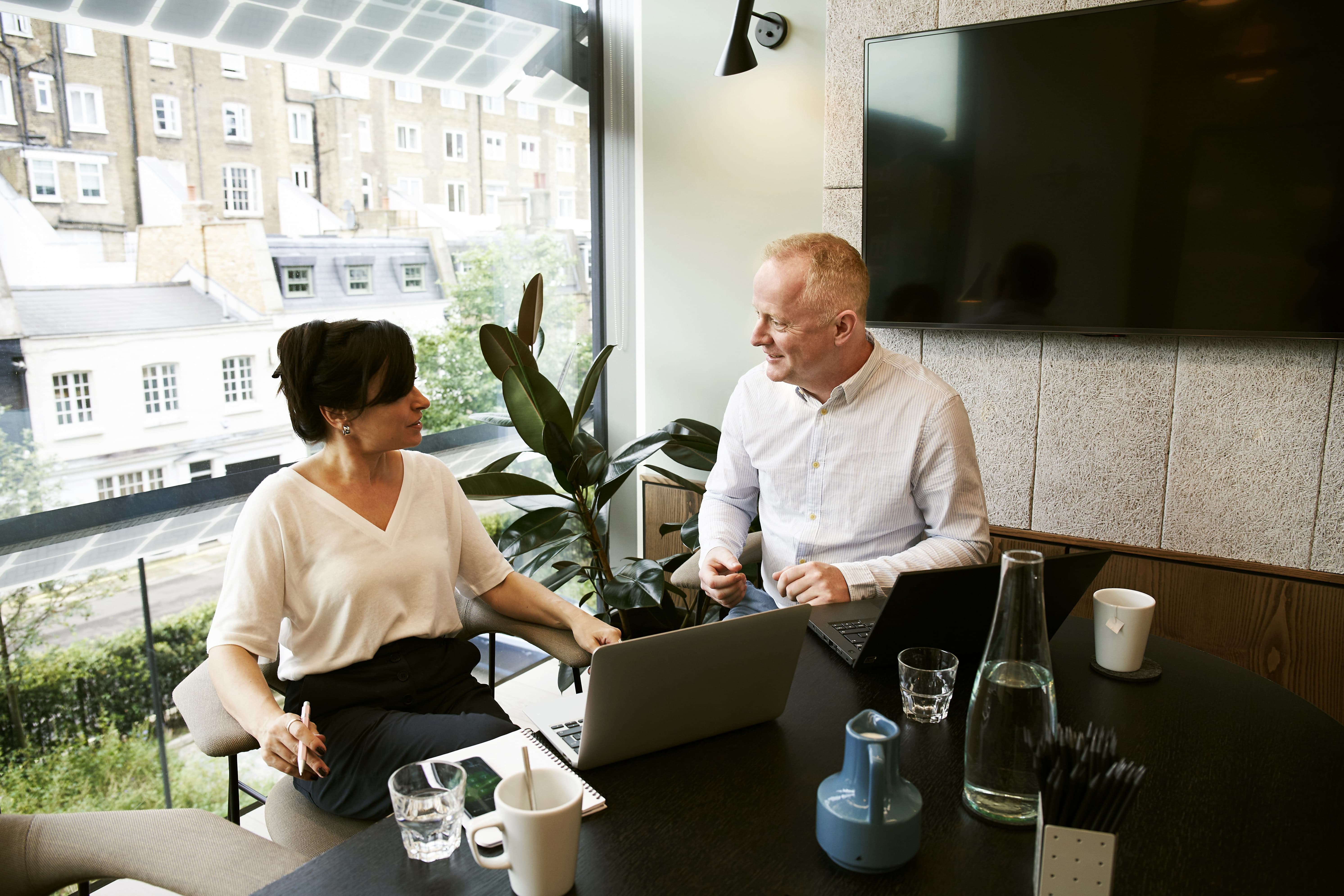 Your Personal Responsibility in Sales and Use Tax Non-Compliance 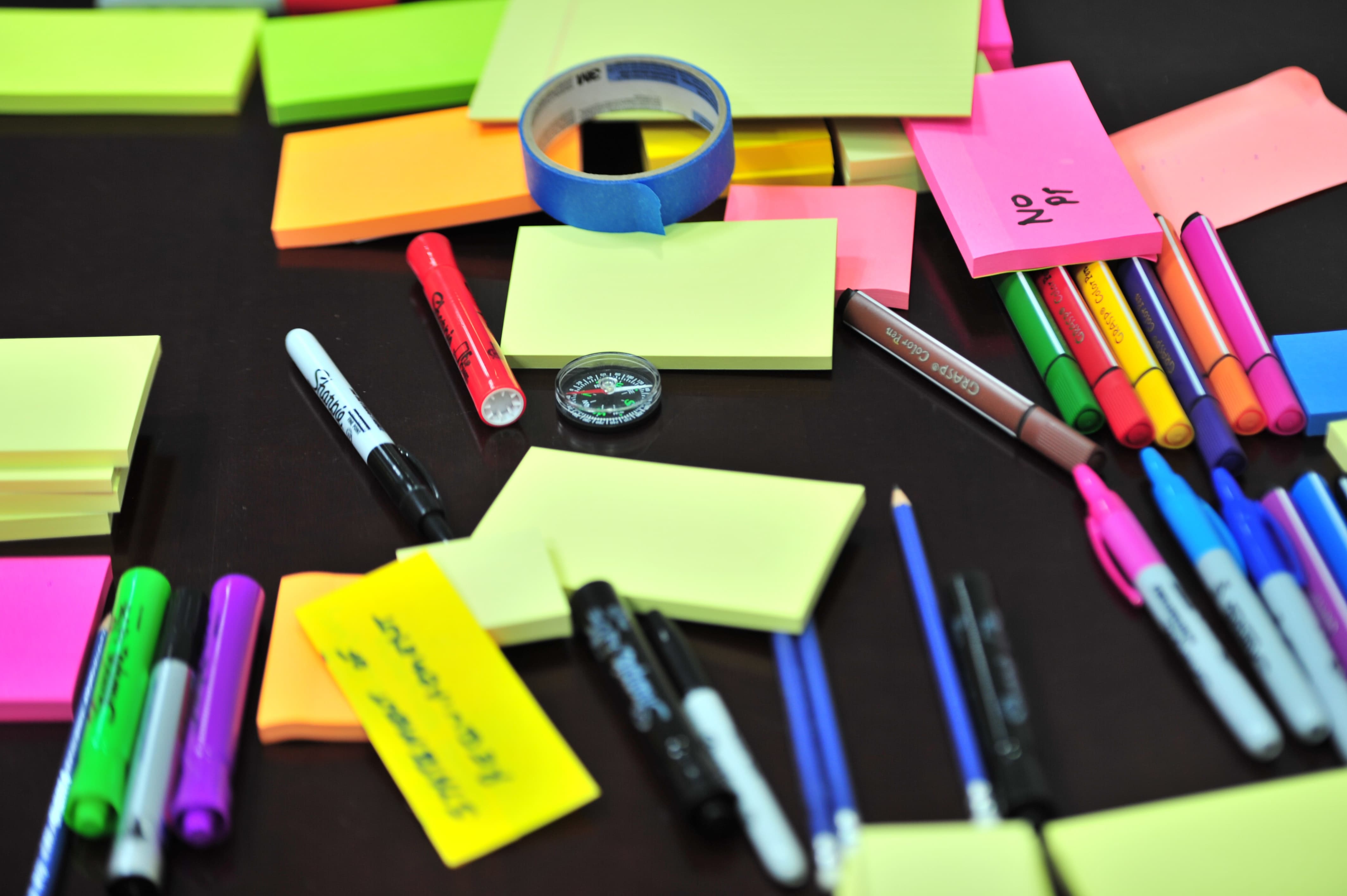