June 21 marked three years since the landmark decision in the South Dakota v. Wayfair case. The years since June 2018 have been unlike anything in the history of sales tax. The U.S. Supreme Court Wayfair decision three years ago empowered tax jurisdictions with the sudden authority to require thousands of companies to collect and remit sales tax. That requirement also landed just as e-commerce began to explode as a venue for more companies to sell more goods and services to more customers. A perfect storm.

How has the sales tax landscape changed in just 36 months?

As our economy became more digital, state governments found they were missing out on collecting sales tax – by some estimates billions of dollars in annual revenue.

E-commerce had become a huge business with little regard for state borders. The Census Bureau of the Department of Commerce estimates that U.S. retail e-commerce sales for the second quarter of 2019 hit $146.2 billion. Similarly, the U.S. General Accountability Office has estimated that state and local governments could gain billions in tax revenue if states could require sales tax collection from all remote sellers.

And as many states tried to figure out a way to get their share of e-commerce money, South Dakota passed a law in 2016 requiring any out of state business to collect sales tax in South Dakota if they had generated more than $100,000 in gross sales or had more than 200 sales into the state within a year. They asserted this ruling over many e-commerce businesses, including Wayfair. Wayfair continued, thinking this was against the 1992 Quill decision, and on June 21, 2018, the US Supreme Court ruled in favor of South Dakota with a 5 to 4 vote.

“Quill creates rather than resolves market distortions,” the high court Wayfair opinion read. “In effect, it is a judicially created tax shelter for businesses that limit their physical presence in a State but sell their goods and services to the State’s consumers, something that has become easier and more prevalent as technology has advanced.”

“Each year, the physical presence rule becomes further removed from economic reality and results in significant revenue losses to the states,” the opinion added.

Other States Join In

Given revenue shortfalls and budget deficits, most states took quick action to mandate that remote sellers, including e-retailers, collect and remit sales tax. 19 of the states seemed to add their own economic nexus standards before the ink even dried on Wayfair. California was ahead of the decision with its own nexus plans and quickly moved to solidify them with Federal blessing. Wisconsin prepared to require out-of-state businesses to collect sales tax by the fall, soon followed by Alabama, North Carolina, Pennsylvania, and others. Before the end of 2019, 43 of the 45 states (including DC) with a state-wide sales tax had joined in, Missouri and Florida being the only holdouts.

States generally set individual economic nexus triggers based on in-state transaction counts, revenue, or both. $100,000 in sales or 200 or more separate transactions seemed to be the standard for many states, but it couldn’t be that simple for all of them to adopt equal standards. In fact, states’ own thresholds varied.

As businesses were reeling from the costs and nuances of managing new requirements, more states sharpened their nexus requirements and talk began about serious enforcement for non-compliance. States like South Carolina and Iowa reported early, positive, revenue collections on the new requirements.

Now, as businesses and governments alike, adapt to the aftermath and continued reeling of the pandemic, it has become even more evident that Ecommerce and economic nexus is here to stay. Florida, hit especially hard due to the lack of tourism in 2020, has now joined the ranks to enact economic nexus and marketplace facilitator laws with a start date of July 2021, and Missouri is close behind where the passed bill currently sits on the Governor’s desk, awaiting signature.

Is economic nexus hard on businesses? Most would say yes. Sales tax is a pass-through tax, not supposed to burden the business. They are just supposed to collect and remit, but the introduction of economic nexus in 2018 created more hardship than initially imagined. As we pass the three-year anniversary of the South Dakota v. Wayfair decision, we assume many businesses are at least aware of the concept, but we still hear frequently from businesses who are just finding out about their economic nexus obligations. It is a scary thought to find out you may have large prior period exposure without even knowing it.

No matter if you’ve known about it since June 21, 2018, or you’re just starting out, it’s important to understand your sales tax obligations and move towards compliance. It is always best to move forward on your own accord, no matter the fear around potential penalties and fees, rather than to be caught off guard during an audit. If you’re looking for help in understanding and managing your sales tax obligations, get in touch. TaxConnex acts as an outsourced sales tax departments to businesses in all industries across the country (and globally as well). Learn what it means when sales tax is all on us.

Looking for more information? Check out our eBook: 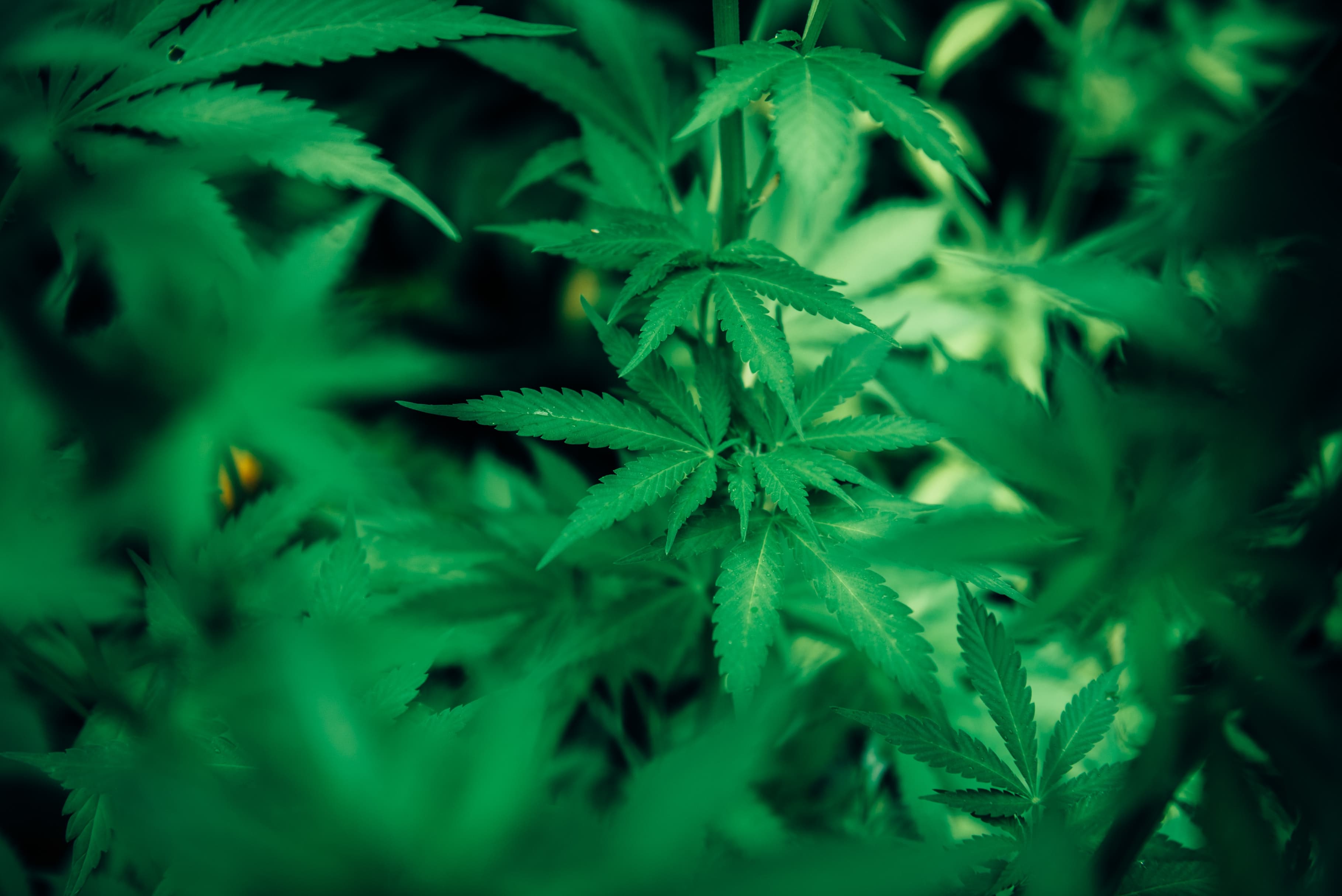 Legalization and Taxation of Cannabis 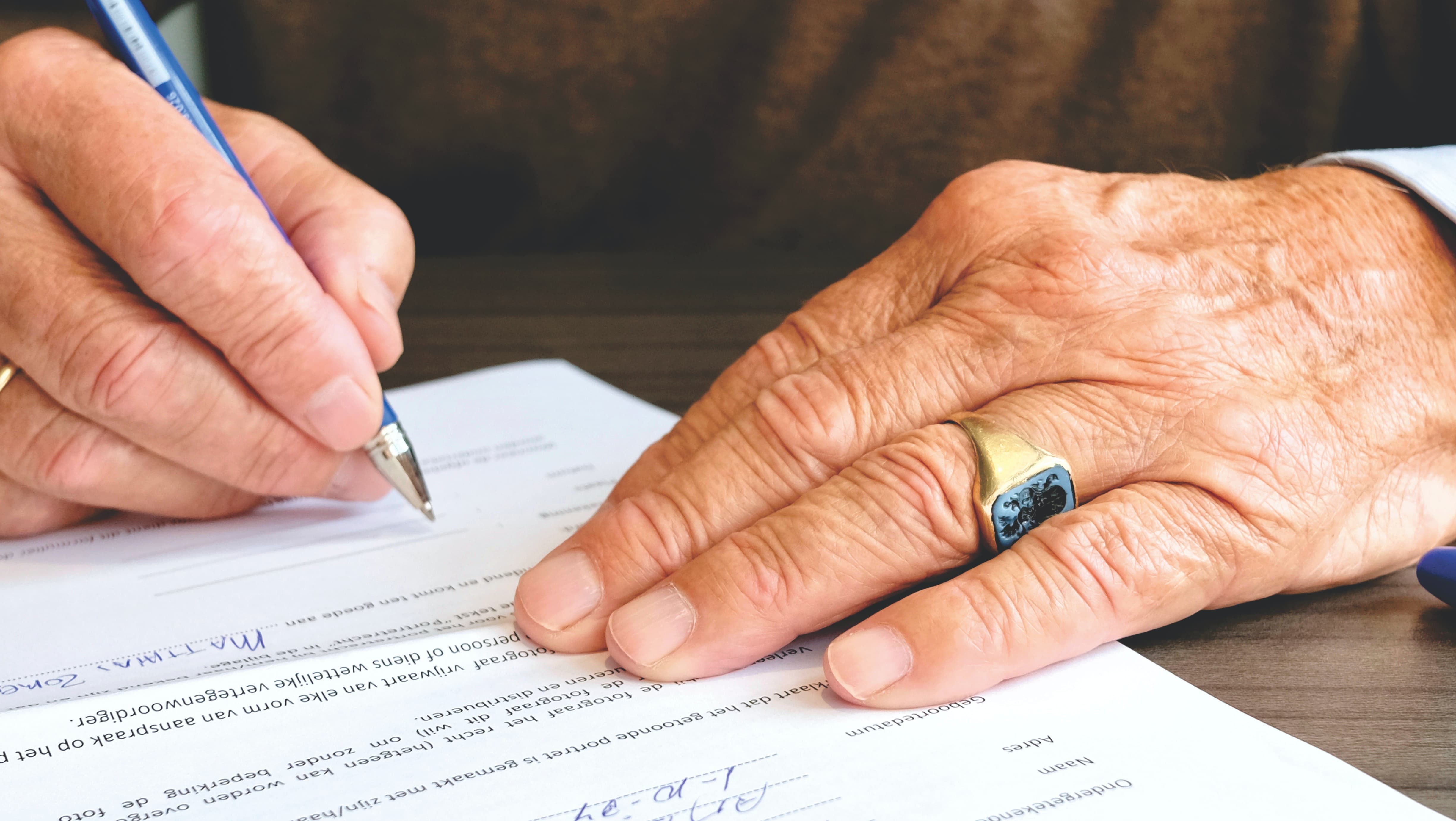