A bill to enact economic nexus requirements – creating a sales and use tax obligation on remote sellers and marketplace facilitators – awaits only a signature to become law in Missouri.

Missouri lawmakers delivered the passed version of S.B. 153 to the governor on May 25. Republican Gov. Mike Parson, who has expressed support for the measure, has at most 45 days to act on the bill. He is expected to sign.

According to Missouri law, the governor has 15 days to act on a bill if it is sent to him during the legislative session, 45 days if the legislature has adjourned or has recessed for a thirty-day period, which is the current situation. Governor Parson can then sign or veto. In the case of a veto, the bill returns to the Missouri General Assembly where a two-thirds vote of both houses is required to override the veto.

If Parson takes no action within the prescribed time, the bill goes to the Secretary of State, who then enrolls the bill and it becomes law.

Under the bill, vendors with cumulative gross receipts from the sale of tangible personal property into the state of at least $100,000 in the previous or current calendar year will be required to collect and remit tax beginning Jan. 1, 2023. The bill also requires marketplace facilitators to collect and remit use taxes on behalf of the third-party sellers utilizing their platform beginning on that day.

We will update as more information comes out about Missouri, but currently, we are expecting it to pass.

If you need help understanding your sales tax obligations and whether you should be collecting sales tax – get in touch. TaxConnex has experts to help answer these questions for you and to help you establish an ongoing process to ensure you remain compliant, even with the frequently changing rules of sales and use tax. 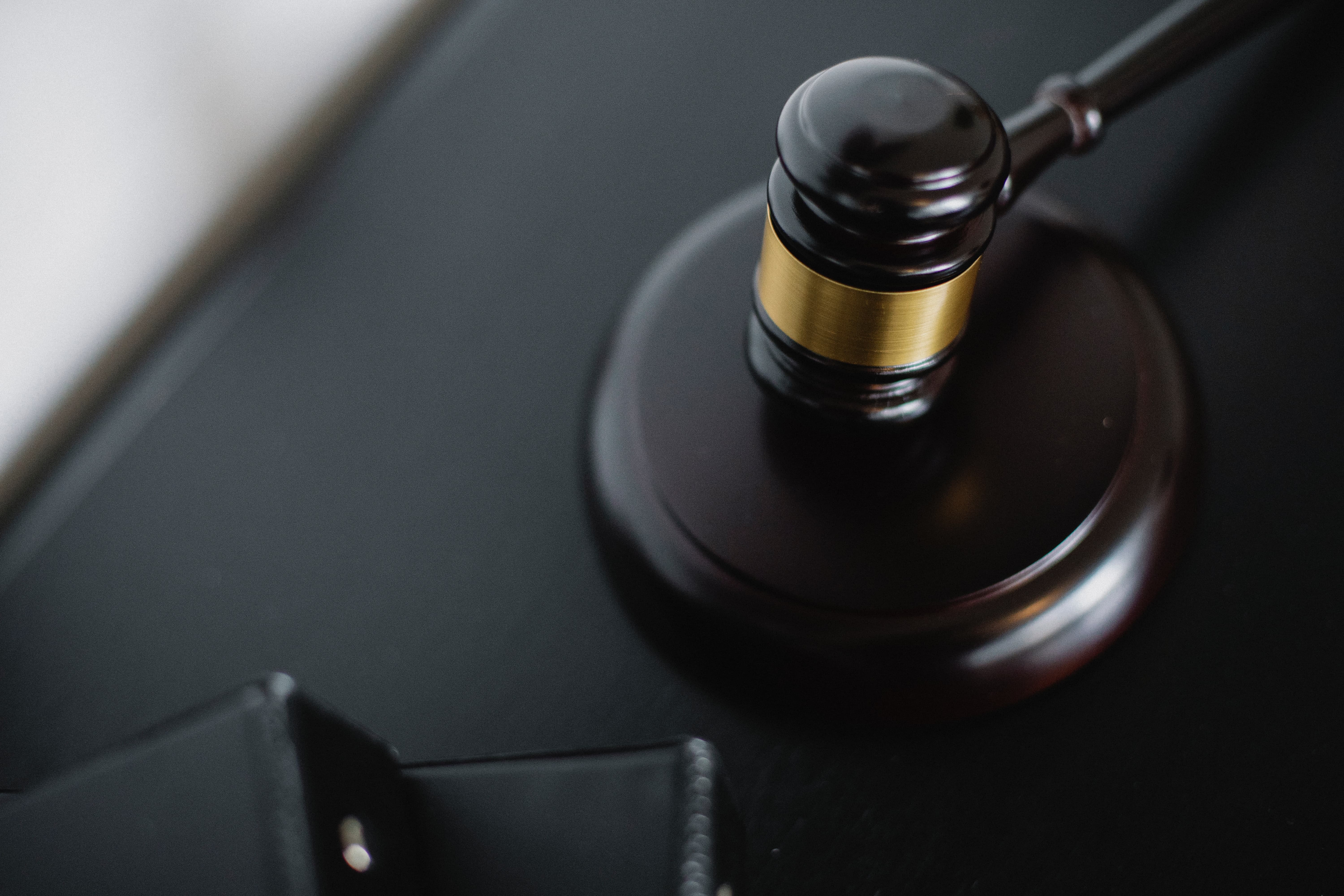 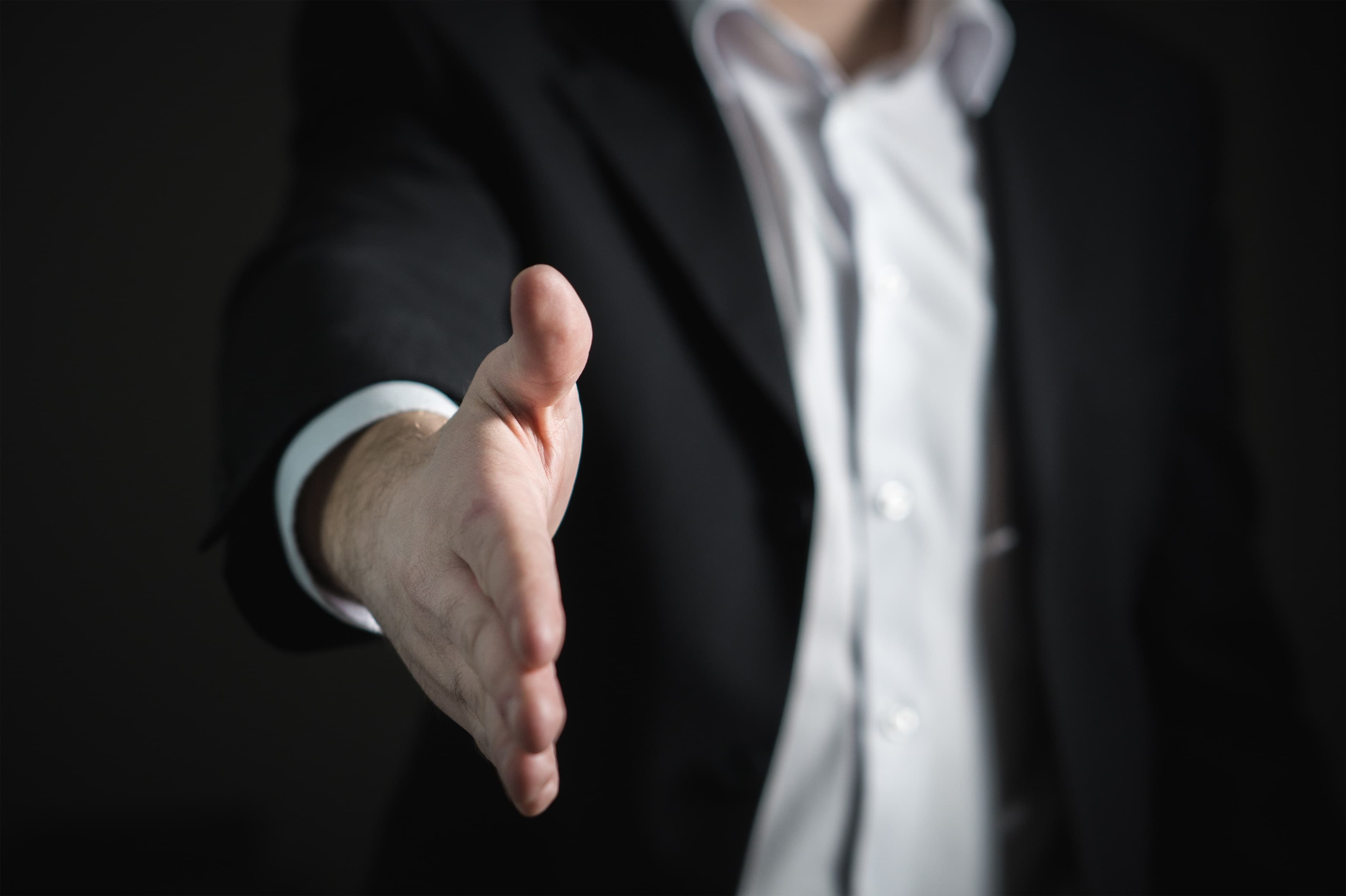 3 Benefits to a Voluntary Disclosure Agreement