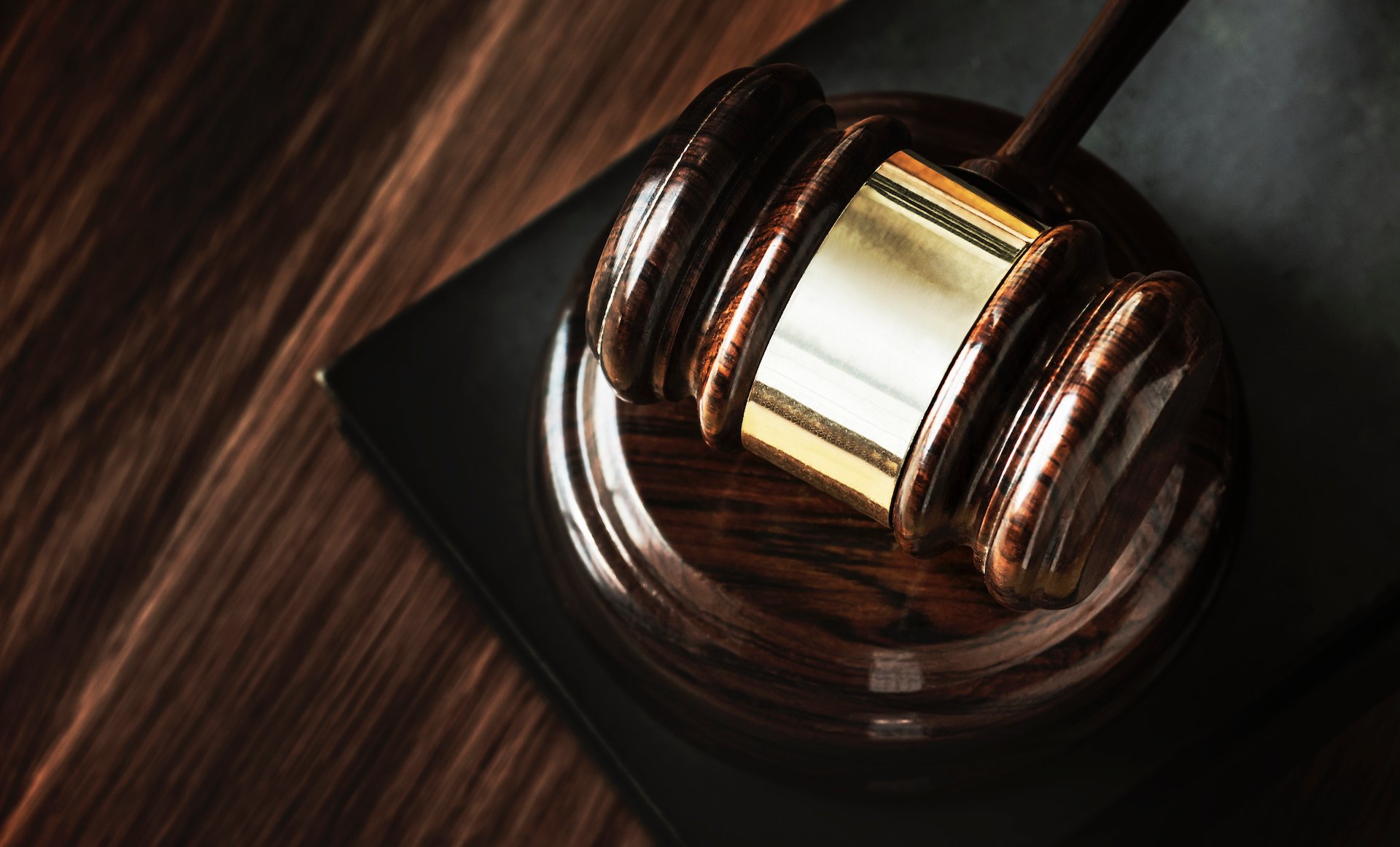 What Business Activities Trigger Sales Tax Nexus and How Do They Affect You?

Historically, Sales Tax Nexus represents a physical connection between an out-of-state business and a particular taxing jurisdiction which makes the out-of-state business responsible for collecting and remitting sales tax on their transactions.  Having a physical office or an employee based in a particular state is a clear-cut example of sales tax nexus.  However, there are many more subtle activities that could also trigger sales tax nexus that could represent a risk to your business:

Additionally, the U.S. Supreme Court ruling in June of 2018 in the case of South Dakota vs. Wayfair, paved the way for states to compel out-of-state businesses to collect and remit sales tax even when they do not have a physical presence.  This is often referred to as economic nexus.

Economic nexus is determined by the number of sales made into a state - determined by a sales or revenue threshold. Each state determines its own economic standards and it can be a lot to keep up.

TaxConnex™ helps you identify the relevant sales tax nexus creating activities and determine where you have an obligation to collect and remit sales tax.  Where we determine you have nexus, we will recommend simple, proactive steps based upon your risk quotient to remedy any potential exposure. 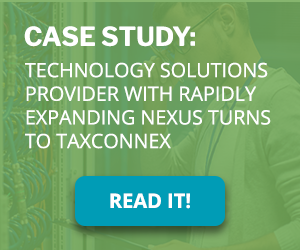 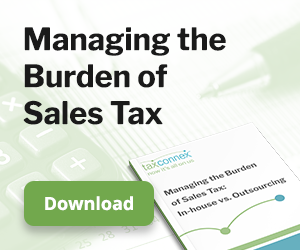 Learn more about the TaxConnex™ Difference.