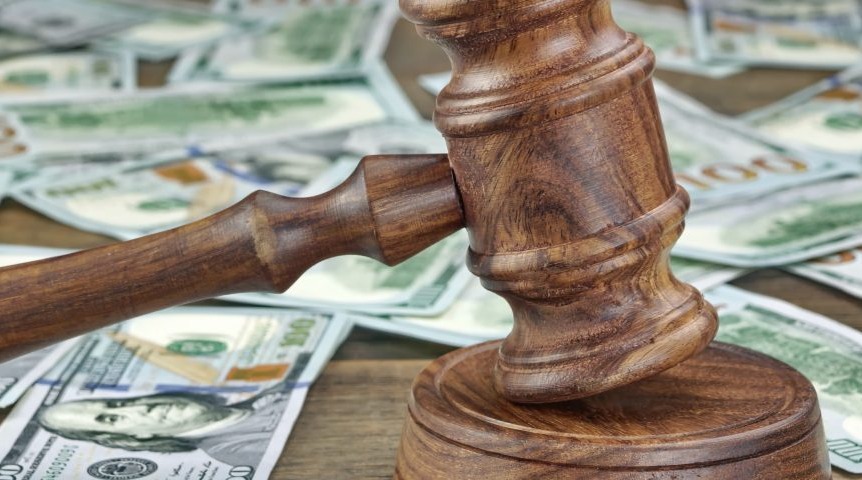 Business is about change – and state taxes are changing in a major way for retailers and other vendors.

Almost all states now require companies that have nexus – a presence or a level of sales that triggers legal obligation, to collect and remit sales tax. These obligations potentially affect many industries, from click-and-buy retail to distribution to software. You need to know where, when and how to collect these taxes related to Wayfair, or face potential penalties.

In this guide we will answer:

This guide will also answer such questions as how will enforcement of South Dakota V. Wayfair, that is collecting and remitting sales tax to states in which the business does not have a nexus or any business presence, work practically for small retail businesses?

What was the South Dakota vs. Wayfair Supreme Court Case?

The Supreme Court has determined that an out-of-state seller can have economic presence in a state where it has no physical presence– and can be held legally accountable for collecting tax.

On June 21, 2018, the U.S. Supreme Court determined in South Dakota v. Wayfair, Inc. et al that an out-of-state seller could establish “nexus” through economic activity alone. (Nexus is an economic presence that triggers the obligation to collect and remit tax or at least communicate with the appropriate states.)

In Wayfair, the Supreme Court overturned its 1992 decision in Quill Corp. vs. North Dakota and decreed that physical presence in the internet age is no longer required to create nexus. The Court’s reasoning: the South Dakota law regulating Wayfair did not burden retailers because only merchants doing a large annual business in the state were required to collect.

(The Wayfair case involved three internet-sales companies: home goods and furnishings vendors Wayfair and Overstock and electronics vendor Newegg. The South Dakota courts actually found in favor of Wayfair in the early days of the case.)

The decision opened the floodgates to individual states mandating that companies selling products in those states collect sales tax.

Companies now make money selling over the internet – and states want their share.

As our economy becomes more digital, state governments find they’re missing out on collecting sales tax – by some estimates billions of dollars in annual revenue.

Electronic commerce has become a huge business with little regard for state borders. The Census Bureau of the Department of Commerce estimates that U.S. retail e-commerce sales for the second quarter of 2019 hit $146.2 billion, an increase of 4.2 percent from earlier in the year. Similarly, the U.S. General Accountability Office has estimated that state and local governments could gain billions in tax revenue if states could require sales tax collection from all remote sellers.

“Quill creates rather than resolves market distortions,” the high court Wayfair opinion read. “In effect, it is a judicially created tax shelter for businesses that limit their physical presence in a State but sell their goods and services to the State’s consumers, something that has become easier and more prevalent as technology has advanced.”

“Each year, the physical presence rule becomes further removed from economic reality and results in significant revenue losses to the states,” the opinion added.

Companies trigger a legal obligation to collect and remit sales tax in various ways in various states – and triggering that obligation can be easy.

States generally set economic nexus triggers based on in-state sales, revenue or both. Alabama’s threshold, for instance, is $250,000 per year in sales in the state. Colorado’s threshold is greater than $100,000 in sales or 200 or more separate transactions. Georgia’s is more than $250,000 in sales annually in the previous or current calendar year or more than 200 transactions in the state. Some states’ sales/use tax laws do not impose a filing requirement if a seller is not making “retail sales of tangible personal property.” Other states take exactly the opposite approach.

(A Wall Street Journal editorial points out that similar sales thresholds nationwide make little sense considering the disparity in states’ populations. “A $100,000 sales exemption in South Dakota with a population of 880,000 would be equivalent to more than $1 million in larger states like Illinois, Michigan and Pennsylvania,” the editorial reads.)

The key for sellers: Evaluating sales/use tax responsibilities under both economic nexus thresholds and physical presence standards. Sales tax nexus long represented a physical connection between an out-of-state business and a taxing jurisdiction; a physical office or an employee based in a particular state, for instance, was once a clear indicator of sales tax nexus.

Many additional activities might now constitute nexus that could represent risk to your company:

Click-through nexus or cookies to track customer activity have all become potential sources for sales-tax collection. New laws require third-party marketplace facilitators to collect and remit sales and use taxes – which, due to such facilitators often being at least partially unfamiliar with the goods or services being sold, could result in under-collected tax.

More states will likely start to require manufacturers and distributors to register and file because of a sales tax nexus; companies that only make exempt sales will also still be required to register and file sales tax returns in most states. An exemption certificate is the form presented by an exempt organization or individual to the seller when making a tax-exempt purchase. Companies are also required to collect and maintain resale and exemption certificates from all customers – obviously requiring an extraordinary records system of such certificates.

Technology is another example of an at risk industry when it comes to taxable products and services – especially the descendant of CDs and downloaded software, Software as a Service (SaaS). Sold by annual subscription, SaaS would need relatively few customers accumulated during a monthly sales cycle in a given state to top the annual threshold.

Some states are reaching both wide and deep. As reported in the WSJ editorial, the Kansas Department of Revenue will now require all out-of-state retailers to collect sales tax no matter how much business they do in the state. “This includes,” the editorial reads, “college students selling used textbooks on eBay and retirees hawking a few hand-made greeting cards on Etsy.”

Though some states are slow to ramp up penalties for non-compliance, some seem serious about enforcement. Steps can range from assessments, penalties and liens to referrals to collection agencies or criminal action. Among recent examples:

“The sweetest couple came into my office for a consultation, and they were absolutely panicked by a letter they received from the CDTFA,” writes California attorney David Klasing in in his recent blog entry, “Use Sales Tax Enforcement.”

“The couple is retired and living on Social Security … they had absolutely no idea that they were responsible for use tax on goods purchased outside California without the vendor collecting and remitting California sales tax.”

A state can adjust the risks of non-compliance by expanding what is taxable; a proactive approach is best.

Understanding sales tax nexus can be challenging and confusing. One of the most common mistakes is applying income tax nexus rules to sales tax nexus. Generally speaking, sales tax has a much lower threshold for nexus creation than income tax. Download this questionnaire to identify those specific activities that create physical nexus and view this map to understand the thresholds for economic nexus!

After determining which states involve your firm’s sales and ascertaining the current nexus thresholds and other requirements of those states, companies should perform (or have performed) a review of systems and processes to identify gaps or risk factors. Also, maintaining exemption certificates is critical; under audit, an otherwise exempt sale will be deemed taxable without a current, valid exemption certificate.

A voluntary disclosure agreement or amnesty programs with taxation agencies may help reduce tax and other costs. Software can streamline compliance and reporting and reduce audit risk.

The nexus landscape will see several developments in the months and years ahead.

All 45 states that have a statewide sales tax now have enacted economic nexus. Missouri was the last to join, with it's laws not going into effect until 2023. 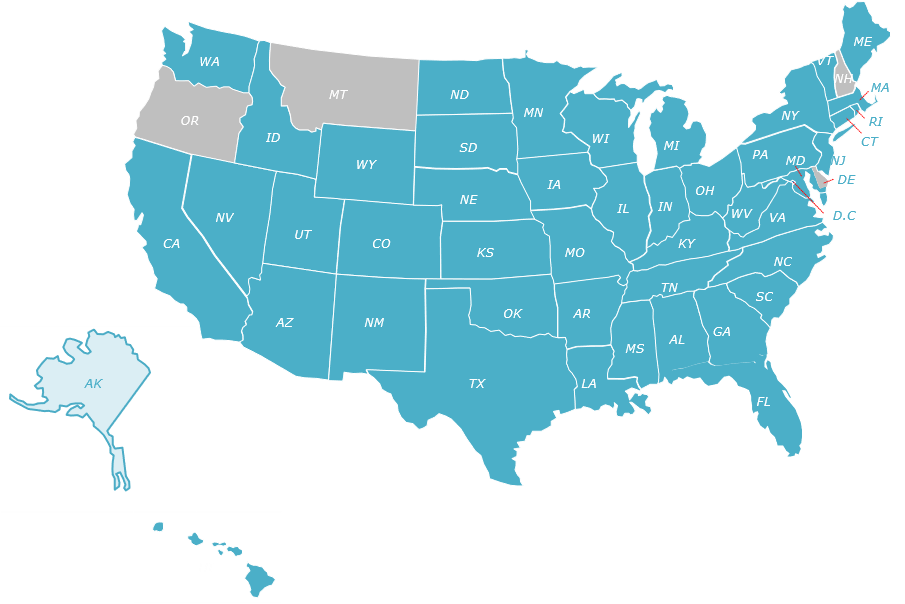 In this constantly evolving landscape, states are only going to get more aggressive in capturing tax revenue. Act now to be compliant.

Contact us to learn about the latest developments in sales-tax nexus and what they mean to you and your business.

Learn what the economic thresholds are for each state to help your business remain compliant.