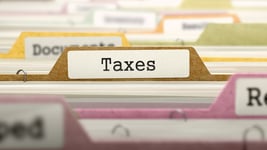 This article was written with contributions by Kaylyn Kleinhans of Sensiba San Filippo.

The U.S. Supreme Court decision in South Dakota v. Wayfair created enormous changes for businesses making remote sales into the states related to sales tax. However, it may have had a grander impact than you realized. Could Wayfair have also impacted the way you manage your state income tax obligations?

In order to be required to collect and remit sales tax, a taxpayer must first have nexus, the connection that a business has with a state or other tax jurisdiction. Sales tax nexus can be physical or economic – or both.

The U.S. Supreme Court ruling in the 1967 sales tax case between National Bellas Hess and Illinois first established the physical presence rule. Quill v. North Dakota in 1992 was an attempt by that state to rewrite Bellas Hess and have sales tax nexus determined by additional standards. The state’s argument was overruled by the U.S. Supreme Court, continuing the physical presence standard established by Bellas Hess. Yet, “substantial nexus” has never been strictly defined for sales tax or state income taxes.

It’s generally accepted that “physical presence” can create a “substantial nexus,” such as having an office or employees in the taxing jurisdiction. Still, it can also refer to exhibiting at trade shows, making sales visits, or utilizing third-party contractors in the state. Maintaining inventory in a state can also create a physical presence – sometimes a surprise for companies that leverage Amazon’s FBA program or similar marketplace facilitators that store a company’s inventory in their warehouses in various locations.

Economic nexus means a business has a certain number or volume (or sometimes both) of sales in a state over a set period. Economic nexus quickly became a widely accepted standard for determining “substantial nexus” for sales tax purposes by the states after the landmark 2018 South Dakota v. Wayfair, Inc. decision. The U.S. Supreme Court ruled in favor of South Dakota, which redefined what it means to have sales tax nexus. The U.S. Supreme Court decided that sales tax “substantial nexus” does not require physical presence. As a result, out-of-state taxpayers could now be required to collect and remit sales tax due to only having an economic connection with the state.

Of the 45 states that impose a sales tax, all but two have now enacted an economic nexus standard (those two, Missouri and Florida, may enact their own economic nexus rules soon). Those 43 states and the District of Columbia each set their own rules, which generally kick in after $100,000 of sales or 200 transactions into a state in a year. But it is best to verify the economic rules within each jurisdiction as they can vary significantly for some states.

Rather than simplify sales tax nexus determination, Wayfair added complexity. This can get especially confusing with the more than 10,000 overlapping sales and use tax jurisdictions in the country, each with the ability to enact its own definition of economic nexus.

Furthermore, just because you have sales tax nexus doesn’t necessarily mean you owe sales tax, as not all types of revenue are subject to a jurisdiction’s sales tax rules (most commonly services are non-taxable). Ultimately, it is critical to be aware of your company’s physical presence nexus creating activities such as resident employees or employees crossing a state border to visit a customer, and your company’s economic nexus creating activities such a volume of sales or number of transactions to be able to evaluate where nexus is being created in any given year.

In terms of what it means to have “substantial nexus” in a taxing jurisdiction for state business activity taxes, which includes most commonly income taxes and gross receipt taxes, it tends to follow the lead of sales tax, as there has not been a U.S. Supreme Court case addressing what it means to have “substantial nexus” for state income tax purposes, nor any other business entity level tax.

Initially, most taxpayers looked to Quill as a guide for state business activity tax purposes, as the Court in the Quill decision found that the Commerce Clause under the U.S. Constitution requires physical presence to have “substantial nexus” with the taxing jurisdiction for sales tax purposes. In response, most taxpayers concluded that until they had a physical presence in the state, they did not have “substantial nexus” and therefore were not subject to a state’s business tax.

Ultimately, by the time Wayfair made it to the U.S. Supreme Court in 2018, no taxpayer challenges of Washington or California’s business tax economic nexus thresholds, $267,000 and $500,000 in sales, respectively, had been accepted by the U.S. Supreme Court. As such, there remained uncertainty for business taxpayers and many hoped that Wayfair would also provide the much-needed clarity of what it means to have “substantial nexus” for business tax nexus.

Instead, the Wayfair decision had consequences to business taxes that were entirely unexpected. In the Wayfair decision, the Court concluded that Quill’s physical presence standard for “substantial nexus” had never been a correct conclusion. Thus, any reliance on Quill’s physical presence test was retroactively voided. This opened a big door. For example, Washington’s economic nexus threshold for their gross receipts tax was retroactively rendered constitutional by Wayfair. Now, the state could pursue certain non-compliant taxpayers for tax liabilities going back to 2010 instead of being limited to 2018 and forward without much risk of being overturned by the U.S. Supreme Court.

Where we are today – pandemic and all

You have to look at many facts and circumstances in each potential income tax case – and at how aggressive a state may be regarding its income tax.

As with sales tax obligations, the pandemic has created implications for state income tax nexus. Some states have temporarily suspended physical nexus regarding employees’ work locations. This is applicable only if the employee’s location is truly temporary, and it’s recommended that both the employee and the company agree on the employee’s location.

What to do? Your first best option if you find you have nexus exposure or think you might have it: Let your tax preparer know ASAP. As with sales tax, states can offer Voluntary Disclosure Agreements to help alleviate the penalties of non-compliance and limited lookback periods. Many states also offer amnesty periods free of interest and penalties for back-owed taxes.

And remember: Just because your company has nexus for sales tax doesn’t necessarily mean you have nexus for income tax or other taxes. Check with the state or a tax expert first.

(To learn more about this topic, watch the replay of our recent webinar hosted by Sensiba San Filippo here.)

By utilizing tax experts to handle sales and income tax complexities, you can ensure you don’t make a costly misstep. Learn more about the services of TaxConnex and Sensiba San Filippo and how they can help your business maintain compliance by clicking below. 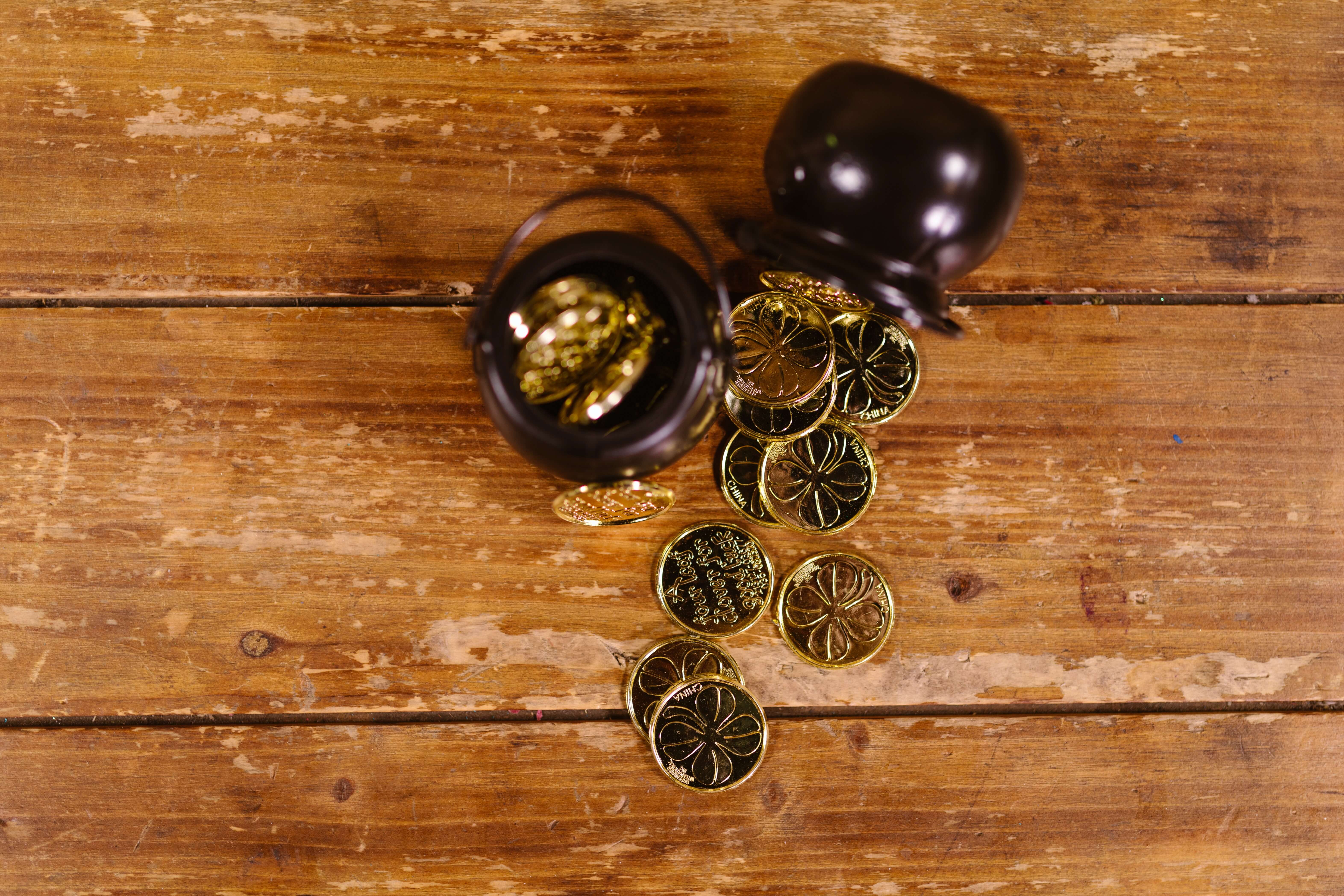 Don't Test Your Luck with Non-Compliance 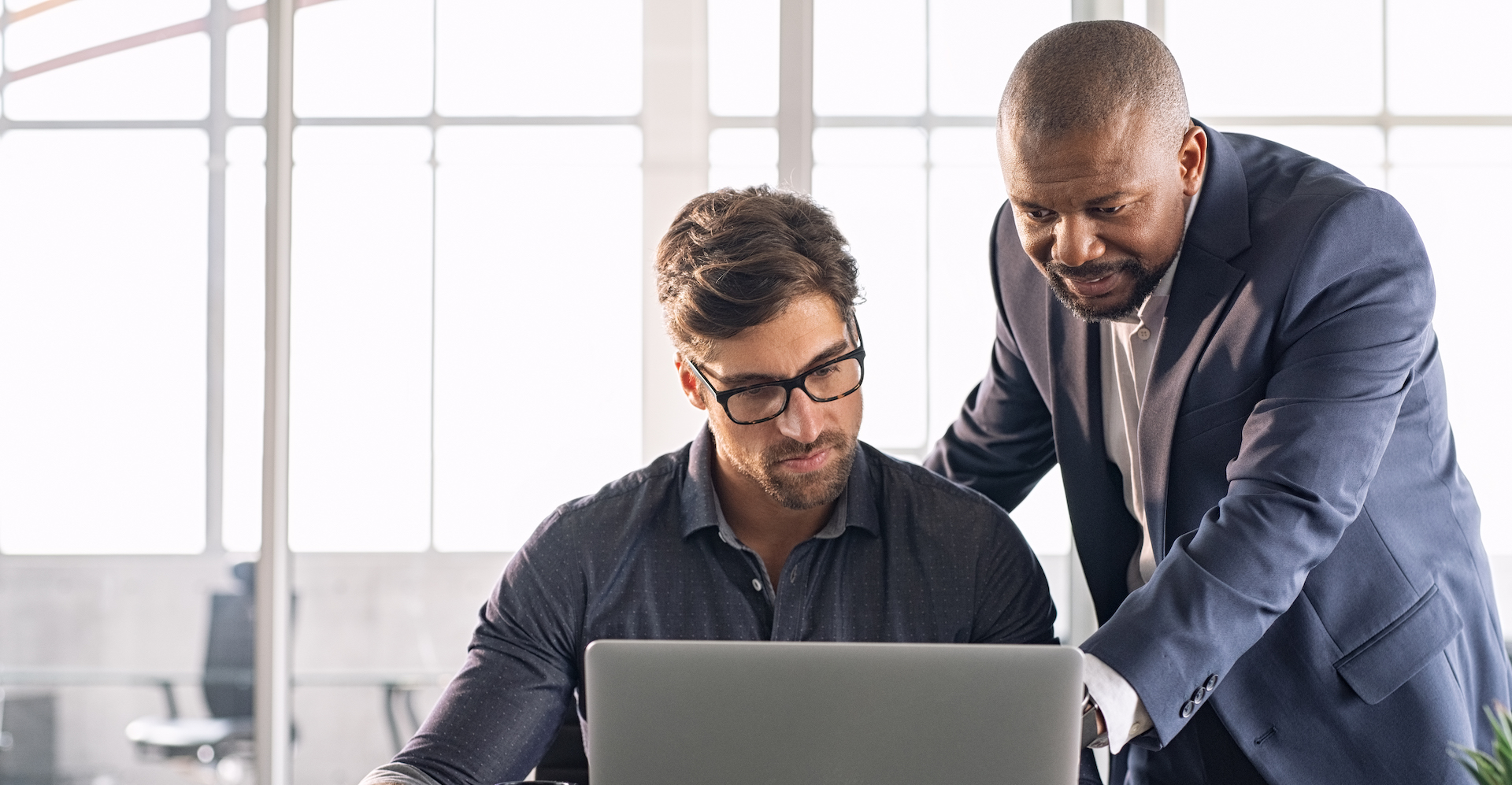