The pandemic has changed the business world. But for how long? And what might happen to sales and use tax obligations when what were supposed to be temporary business-continuation measures harden into just the new way of working and doing business? 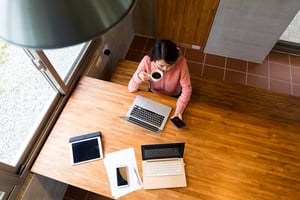 The pandemic has prompted shelter-in-place orders across the country (some have expired, but more in the future are a clear possibility), meaning many employees have been working from home to contain COVID-19. As this continues, several big businesses have told news outlets they plan to let a portion of their staff work from home permanently: Facebook, Twitter, Shopify, Nationwide, Barclays, to name only a few.

Because of this, many businesses are slashing the amount of office space they hold because they’ve realized their employees can work remotely and still be productive, and they can potentially save costs by not having as much, or any office space in the future.

But what about businesses in bordering states where employees may not live in the same state where their office is. Suddenly a company may have a presence in a new state – along with potential nexus and tax obligations.

Economic nexus requires businesses that may have not previously had a physical nexus to collect sales tax because they’ve hit state and jurisdiction specified revenue or sales thresholds.

As COVID continues, online sales will only increase as people turn to online shopping to reduce exposure. As the past several holiday seasons have begun to show clearly, consumers have continued to shop online even after the need to do so has passed (be that the holiday rush or, now, the need for medical safety). For online businesses, this can mean economic nexus in more states.

Nexus isn’t only about sales and revenue thresholds though. While the Supreme Court’s landmark Wayfair decision has had more attention because it is the “new” way to create nexus, you can’t forget about physical nexus. Physical presence nexus means a business has a direct connection to a state; that connection allows the state or locality to levy sales tax on purchases from that business and imposes requirements to collect and remit taxes. Often physical presence itself – when a business operates out of a brick-and-mortar location in a tax jurisdiction, for instance – creates nexus.

Activities that can create a physical presence include:

Perhaps your company’s biggest human resources decision may impact your nexus for years. Remote recruiting is becoming more common worldwide and recruiting out-of-state employees in the U.S. will become more common as the ability to work remote becomes the norm for many. The post-COVID question is, can physical nexus include employees working from home in tax jurisdictions different from your office locations?

Another question: Are tax jurisdictions that are only now reopening and backlogged by pandemic shutdowns really ready to tackle a whole new area of enforcement and audit?

It looks that way. Obviously, states are motivated as never before to use all measures to raise tax revenue after COVID shutdowns wrecked their coffers. And a survey done before the pandemic found that even a minimal number of telecommuting employees who conduct non-solicitation activities is enough to create nexus in 36 states.

A similar number of states also responded that a single telecommuting employee would create nexus if they are performing back-office functions or participating in product development.

Yes, some states backed off telecommuting-creating-nexus during the pandemic – but that seems unlikely to continue post-COVID. Companies should expect that even more states will confirm telecommuting nexus after the pandemic. The HR decisions you make now will directly affect that future nexus.

Contact us to find out if your business could be impacted by changing nexus and to gain a better understanding of your nexus footprint and help alleviate the burden of sales tax compliance. 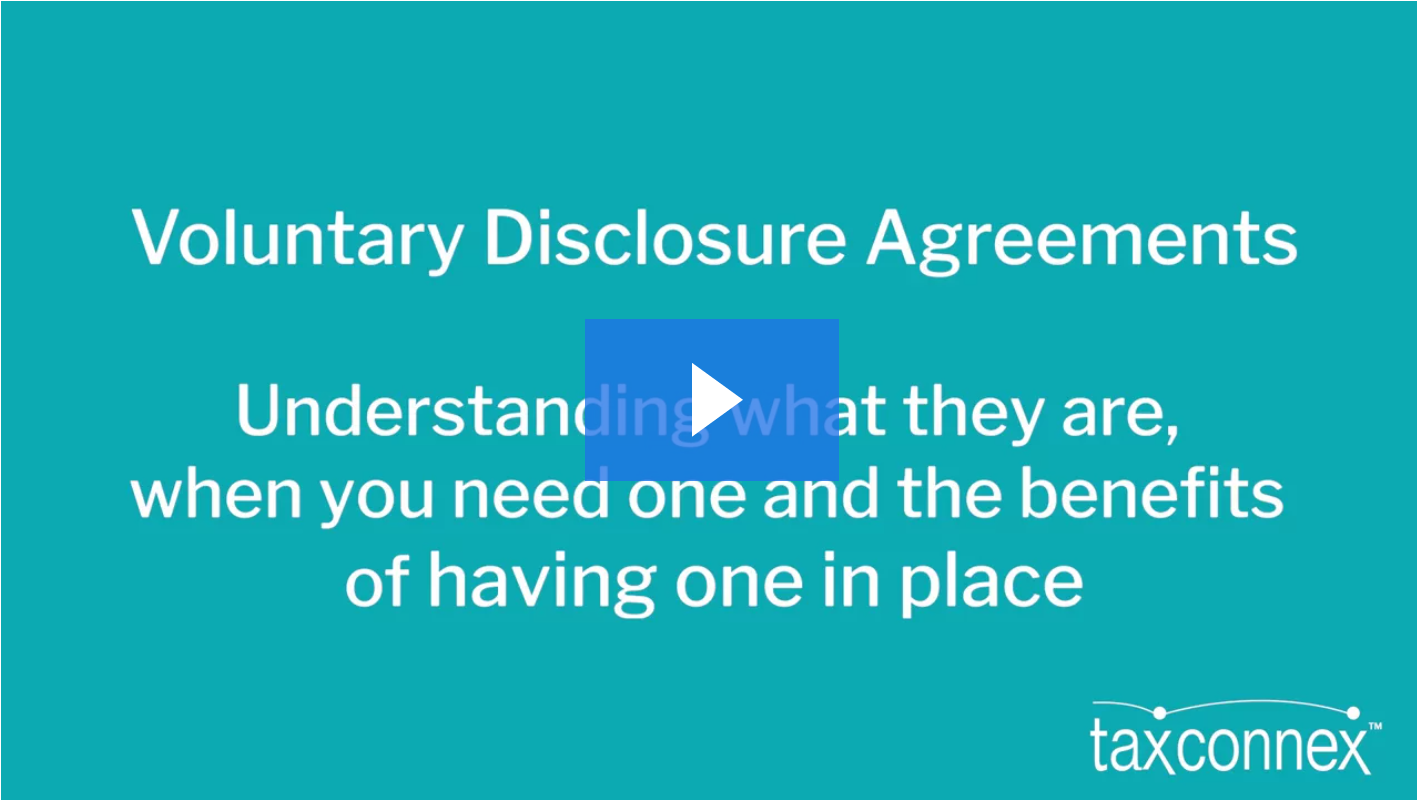 Is a VDA Right for Your Business? 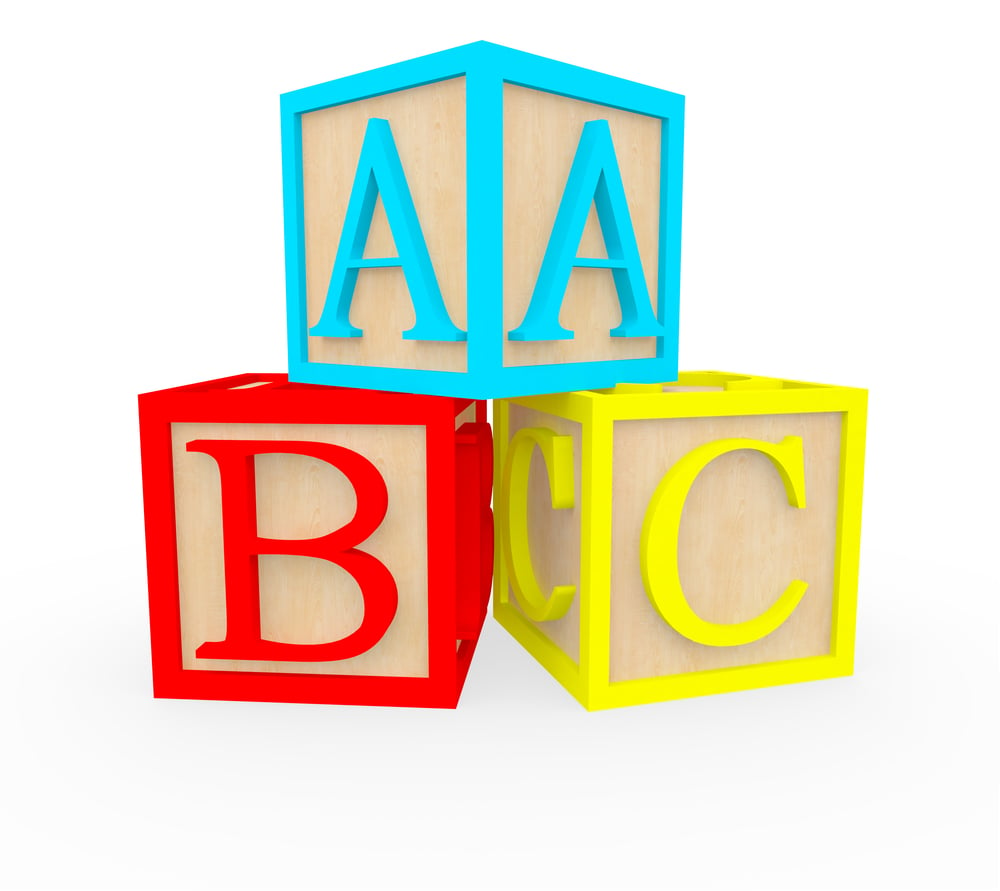 The ABCs of Sales Tax