A lot of times regarding sales tax, the answer to any question is, “It depends.” This is another of those times.

And then some. Covid created unique conditions for companies that must collect and remit sales tax, including many temporary breaks regarding worker locations. At the same time, the pandemic turned remote work from an occasional perk to a standard way of operating a company.

Trouble concerning sales tax is, do all those far-flung workers now create nexus for your company – and a sales tax obligation?

Before 2018 and the Supreme Court’s Wayfair decision, a company generally needed a physical presence (such as a warehouse) in a state for nexus. The definition of physical nexus has long included employees working in tax jurisdictions different from your office locations.

Now, other tax developments may serve as the model for eventual physical sales tax nexus created by remote employees:

What you should do

Remote work exploded at a speed that outstripped tax jurisdictions’ regulators. There simply aren’t many rules yet. But there may be soon: A recent Bloomberg survey found that three-quarters of states believe that just a few employees working in a state is enough to create tax nexus.

Start examining your potential new nexus footprint for state income tax and withholding requirements and try to gauge whether those same states may eventually declare that your employees in those states give you sales tax nexus. You may also find yourself quantifying the degree of your workers’ activity in their states and the number of workers.

Of course, we’ll keep you up to date.

Contact us to find out if your business could be impacted by changing nexus and to gain a better understanding of your nexus footprint and help alleviate the burden of sales tax compliance. 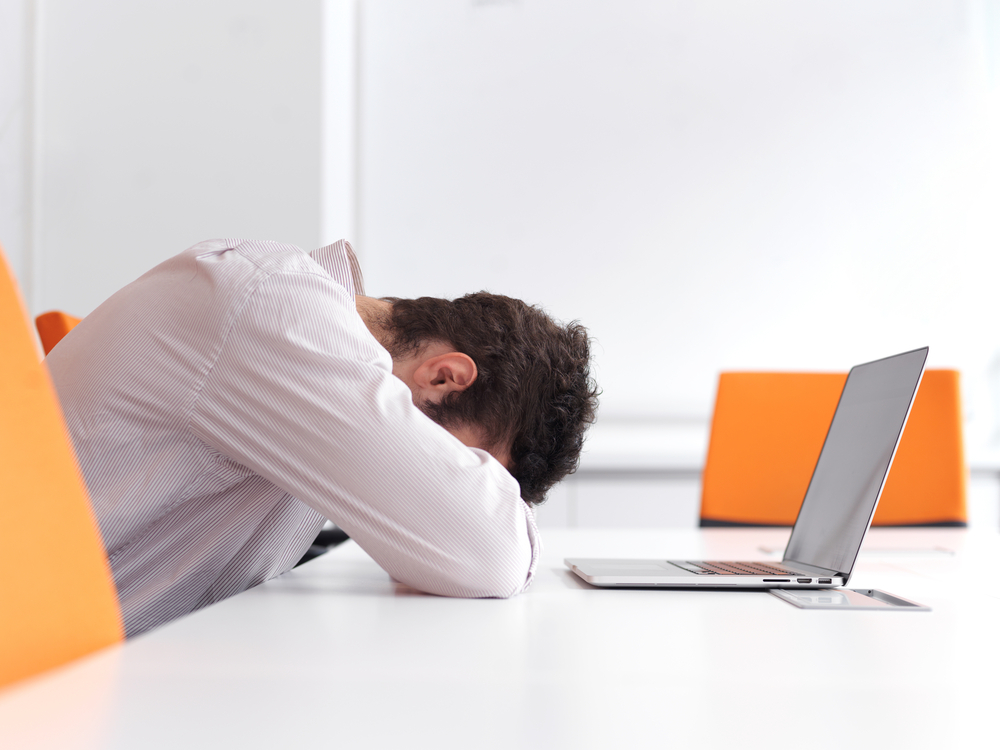 You Can't Solve Sales Tax Problems with Technology Only 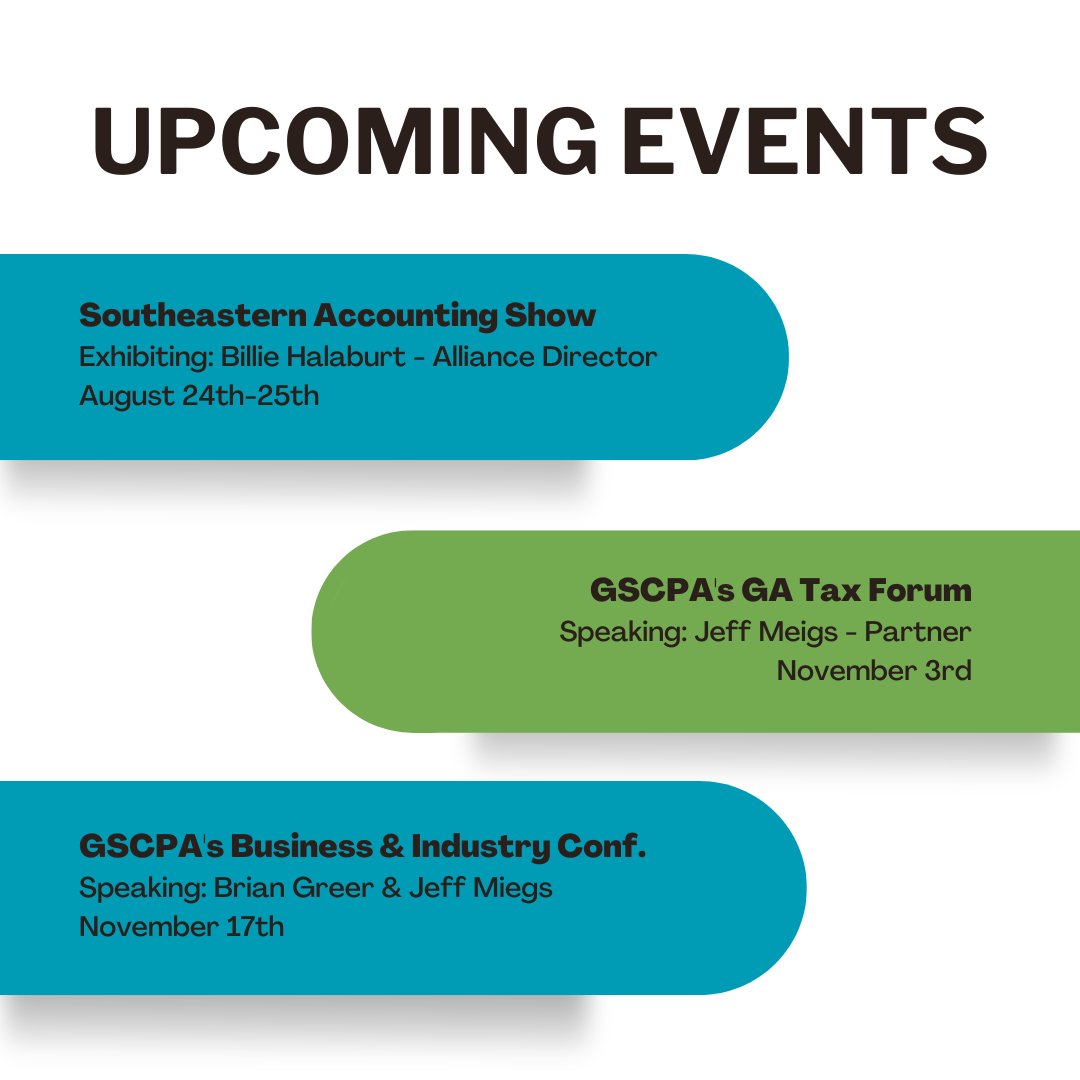 TaxConnex™ Chosen to Speak at Two GSCPA Events This Fall and Exhibiting this Week at the Southeastern Accounting Show!