What’s new in state sales and use taxes

There’s always something changing in the world of tax, especially sales tax. Here’s a review of some of the recent changes and updates, with a special focus this month on how more states and jurisdictions look to roll back sales tax.

Lawmakers often cite inflation as a key factor in reducing  sales tax. The regressive nature of sales tax, for instance, is the crux of the argument of one Pennsylvania legislator who recently called for complete elimination of that state’s sales and use tax. Though there is no bill yet, a second Pennsylvania lawmaker has called for a two-month break from the state's sales tax this summer, citing inflation. This again, is just at proposal stage and we will have to wait and see what happens, no actions need to be made at this point.

In Connecticut, Republican lawmakers have called for reducing the general sales tax from 6.35% to 5.99%. South Dakota is considering trimming its sales tax as well (though it is hotly divided over how to do it). Ohio is looking at repealing its gross receipts tax. Some proposals call for cutting taxes temporarily: New York is considering exempting its 4% sales tax on gas, personal care products, housekeeping supplies and ready-to-eat foods for two years; Kentucky is considering cutting its sales tax 1% for a year.

Michigan legislators are eying sales tax repeals on diapers after removing a similar state sales tax on menstrual products; Colorado is also considering such a proposal.. (Ten states have already removed the tax on diapers.) A similar proposal in Florida would create a state sales tax exemption on such baby items as diapers, clothes and shoes. One in Kansas would eliminate the state sales tax on some hygiene products.

Inflation is a big part of this call for reduction, but also the fact that states have reaped the benefits of economic nexus collections of sales tax and are not hurting as much as they were previously. In fact, state tax revenues have increased 26.3% since April 2021, according to cited numbers from the Tax Policy Center.

Not all sales taxes are on a downward slope though. Massachusetts is batting around the idea of getting on the sales tax bandwagon on digital advertising sales. Alaska – where communities have banded together to institute their own economic nexus requirements – is considering its first statewide sales tax, though ironically the proposal is meeting local opposition.

Higher local sales taxes are also on the table in several local communities nationwide. Missouri voters in several of the state’s cities will decide this spring whether to institute use taxes that would allow each of those cities to collect its sales tax for online purchases. Missouri was the last state to enact economic nexus for remote sellers, but it’s laws do not go into effect until January 1, 2023.  A similar proposal looms around the Twin Cities of Minnesota. Tucson, Ariz., will soon vote whether to extend its sales tax.

The big question for sellers: How permanent will these sales tax changes be, if they happen at all?

Most proposed cuts are unlikely to last long, given what jurisdictions learned during the pandemic about the lucrative combo of sales taxes and online shopping. We can expect only more changes – and confusion – in the months ahead. 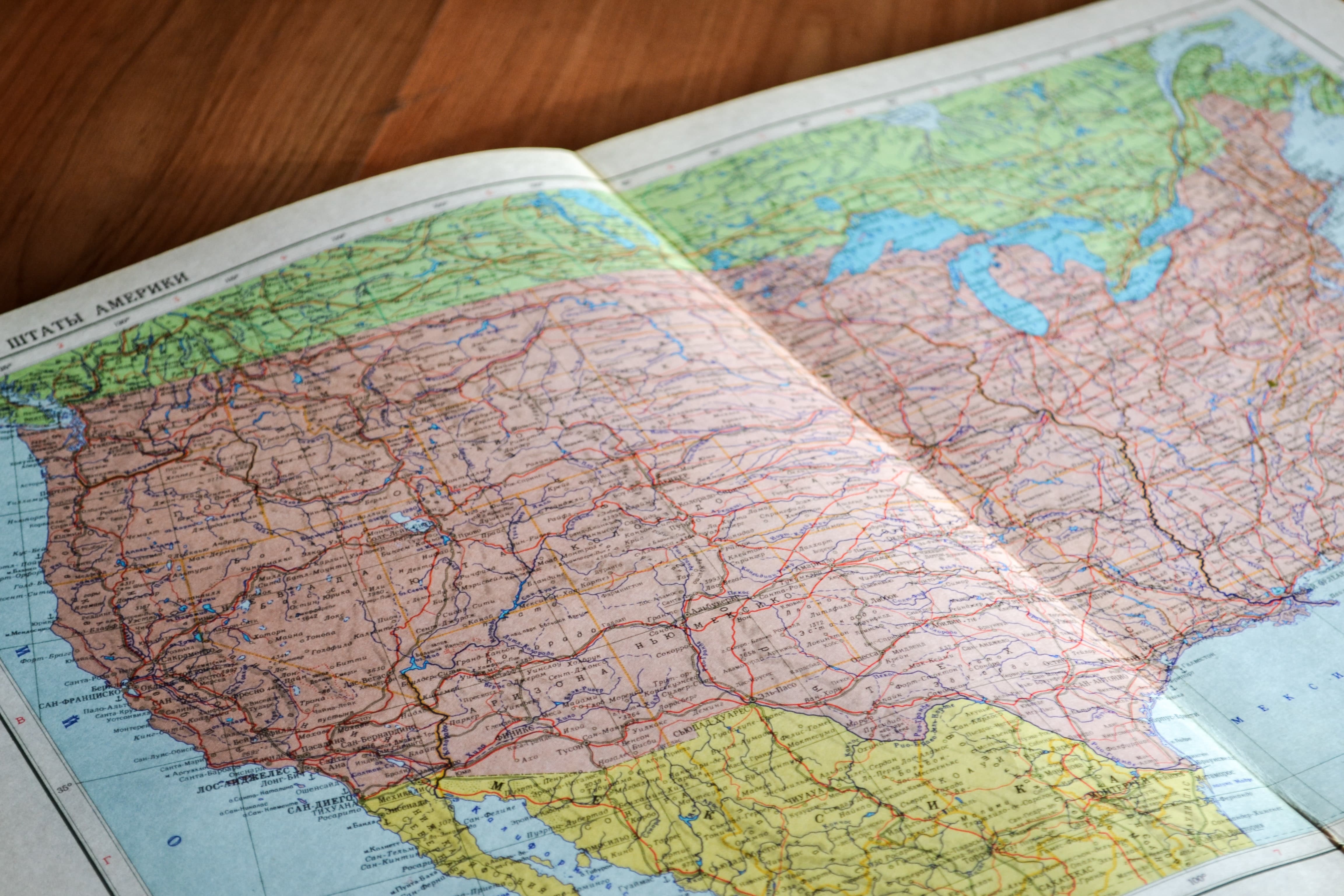 Do you really understand economic nexus for sales tax?