Understanding Affiliate Nexus and Other Forms of Physical Presence

The explosive growth of online sales means that state and local governments are searching for ways to recoup the tax revenue that they have determined they are owed. Between the second quarter of 2020 and the second quarter of 2021, online sales in the United States grew by 28 percent. States are eager to take a portion of these sales and include them in their general tax revenues.

Across the country, states and local jurisdictions have enacted various methods of capturing tax revenue from online sales. In 2018, the landmark Supreme Court decision South Dakota v. Wayfair ruled that states could collect sales tax from companies with no physical presence in their state as long as they met certain minimum revenue and transaction requirements. Since the highest court handed down this decision, all states with a state-wide sales tax have enacted similar laws to South Dakota’s. This is known as “economic nexus.”

Even prior to economic nexus rules becoming the norm, many states implemented affiliate marketing rules that required out-of-state businesses to collect and remit sales tax. The concept first took hold when states asserted nexus on Amazon due to in-state businesses that were directing buyers to Amazon’s website to purchase certain items in exchange for receiving a commission for this referral. This was and is still referred to as click-through nexus or Amazon Laws.

What is Affiliate Nexus?

Businesses are coming to terms with economic nexus, but they must not forget how they may create a physical presence. Companies must take extreme care to discover every sales tax law that applies to their situation because simple ignorance of the law is not excused by state revenue departments when collecting the taxes that are due.

Affiliate nexus is one of those nuances swept up in the broader physical presence discussion. As previously described, in the context of e-commerce businesses, states have defined "affiliates" as people or entities engaged in sharing web links, coupons, discount codes, and other means of encouraging customers to make a purchase - most commonly dealt with in the marketing and advertising world. This is known as the “click-through” nexus.

Nexus can be created by companies and individuals that promote sales from other retailers, such as marketing or advertising programs run by an affiliate. For example, there are many companies and individuals that do business by participating in affiliate programs with major retailers like Amazon, eBay, and Walmart. These companies do not carry inventory or physically sell items, but they merely run promotional campaigns and websites that direct customers to the online retailer’s products. Posting links to the online retailer’s website in exchange for a commission leads to the term “click-through.” This is different from a marketplace facilitator. Marketplace facilitators are a separate beast on their own that we won’t go into now. Still, it is good to understand your implications if you utilize a marketplace facilitator to sell your items.

These affiliate marketers and individuals frequently run blogs or review sites that showcase a range of products from the seller. Suppose these companies are physically located in a particular state. If the state where the affiliate marketer is located has click-through nexus rules on the books, then the out-of-state seller is responsible for collecting and remitting the applicable sales tax.

This type of sales tax law catches many companies unaware because it has not been well-publicized. All companies that are selling products and services across state lines need to be vigilant and be certain that they comply with all relevant laws. In this case, it is better to have a qualified sales tax specialist firm like TaxConnex monitor their nexus and make sure that they are collecting and remitting sales tax to the proper jurisdictions.

While many states enacted click-through laws in the early 2010s, they are beginning to be rolled back across the United States in favor of laws inspired by South Dakota v. Wayfair. However, in some states like Illinois, where they were initially repealed, they have recently been reinstated. These states decided that the highly complex nature of determining nexus was worth the trouble for the increased revenues. This practice results in complicated and onerous tax compliance requirements for companies across the United States.

Online sellers have a responsibility to stay on top of these legislative changes. Ideally, they should monitor all fifty states and U.S. territories to determine whether laws have changed. Companies that do not comply with sales and use tax regulations may be subject to fines and penalties. For this reason, it is wise to work with an expert company like TaxConnex to straighten out their responsibilities to the states in which they do business.

As if economic nexus rules and the more common physical presence rules were not tricky enough, affiliate nexus, click-through nexus, and Amazon laws combine to create a treacherous sales tax landscape for companies doing business in many states. Rather than shouldering this burden yourself, companies vulnerable to these nexus laws are advised to do business with experts like TaxConnex that can help them understand and manage their sales tax obligations.

Here at TaxConnex, we believe that using a tax compliance software solution is not enough to ensure that your obligations are met. While some companies’ software can be useful for calculating amounts owed, it is only as good as the company behind it.

Contact us today at 877-893-5804 to learn more about our sales tax management services and how we can help your company stay on the right side of the law without the hassle of constantly monitoring different states’ requirements. 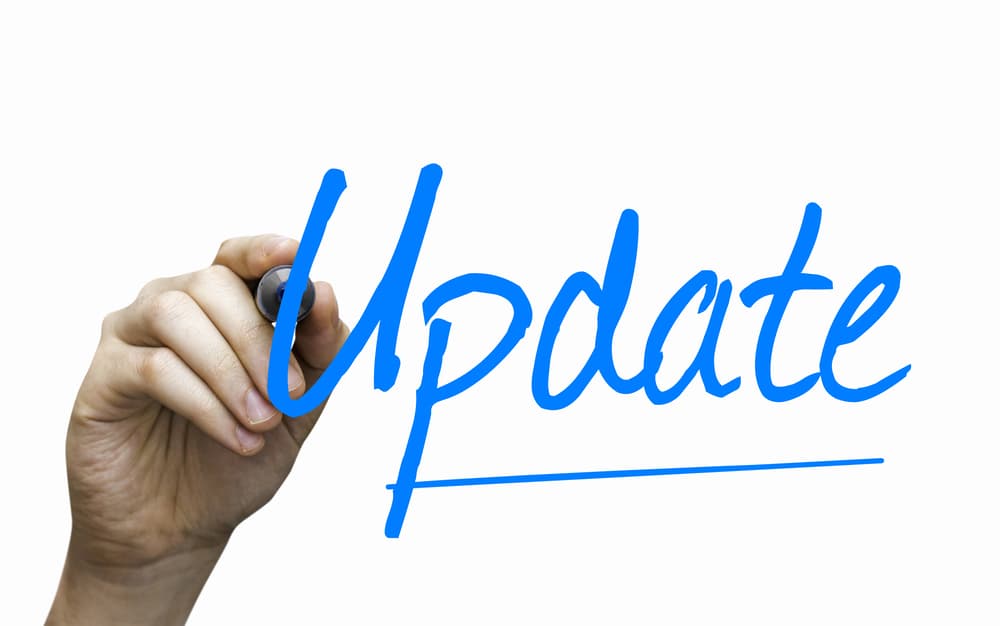 What Happened in October for State Sales and Use Taxes 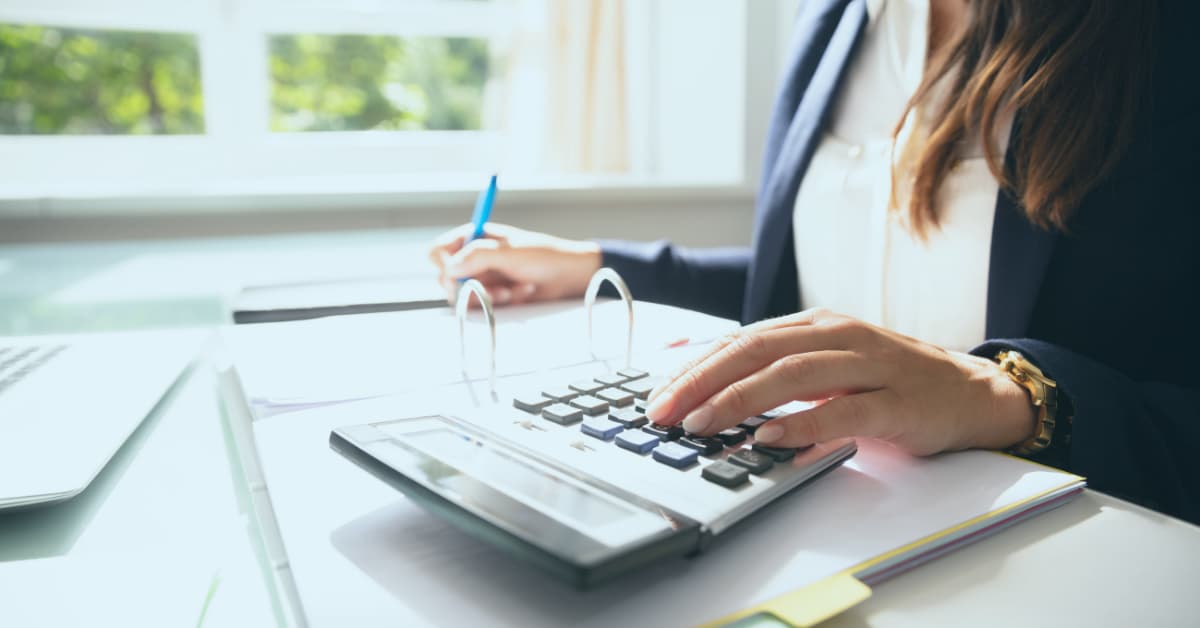