Some Basics of Sales Tax Nexus

Businesses engaged in interstate sales should be concerned about sales tax nexus. The term nexus relates to an organization’s physical presence in a state. The ugly truth about nexus, however, is that even some of the most seemingly mundane business operations can be interpreted as defining a physical presence in another state.

A significant physical presence is somewhat vague and open to interpretation in many states.  Consider, for example, a business that sets up a booth at a trade show in a state other than its home state. In some situations, it can be determined that singular appearance in the state constitutes a physical presence for the purpose of sales tax collection.  Other states are a bit more lenient relative to trade show activity.  A similar conclusion regarding sales tax nexus could be reached if a company sends out sales reps to another state. Furthermore, the fact that a business has established a representational presence is often the key. This is true regardless of whether or not that presence is direct.

There are, in fact, numerous circumstances that may be interpreted as a business maintaining a physical presence in another state including owning property as is often the case for Amazon FBA sellers with consigned inventory sitting in an Amazon warehouse. To complicate matters even further, each state defines nexus independently with some states adopting economic sales tax nexus standards.

Although the concept of nexus falls under the Due Process Clause of the U.S. Constitution and even the Commerce Clause, there is still considerable variance in the way an individual state interprets nexus. It is up to the individual business to determine whether they are engaged in any activity that may create sales tax nexus.  Often a sales tax consultant is necessary to help determine where a business has created nexus for sales tax purposes. 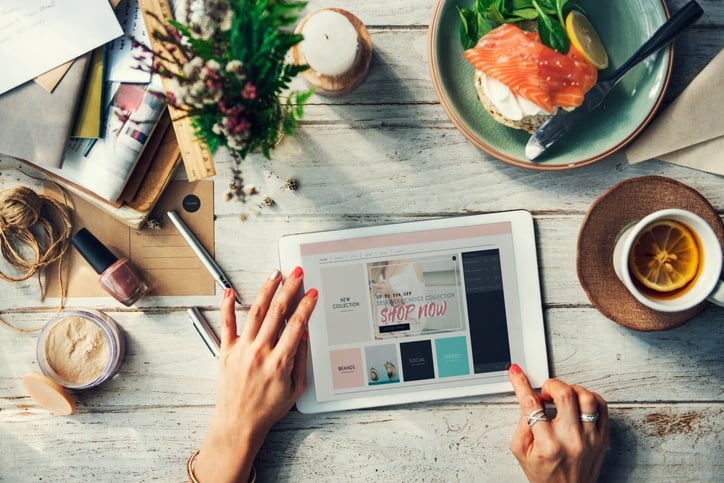 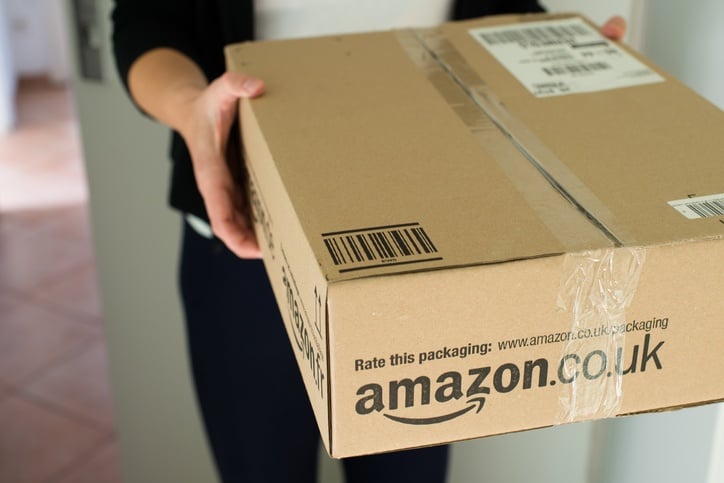