Voters in Portage County could have the option on a 2019 ballot to pass a quarter-percent sales tax increase.  The money raised from the sales tax would go towards sustaining increased road patrols, corrections officers, and probation officers at the Portage County Sheriff's Office.  A current sales tax increase ends in 2020, and the city could be in trouble if a new tax increase doesn't pass.  The new tax will most likely show up on a 2019 ballot, giving the city a year to make cuts if it is not passed.

For the second straight month, Harlingen, Texas has seen a double-digit increase in sales tax returns.  In October, the city posted a 14.57 percent gain over the previous year in sales tax collections.  The city is up 6.42 percent on the entire year.  The September numbers were 12.20 percent higher than last year's numbers.  There were also four other cities in Cameron County that posted gains for October, with three of those towns also posting positive numbers for the year. 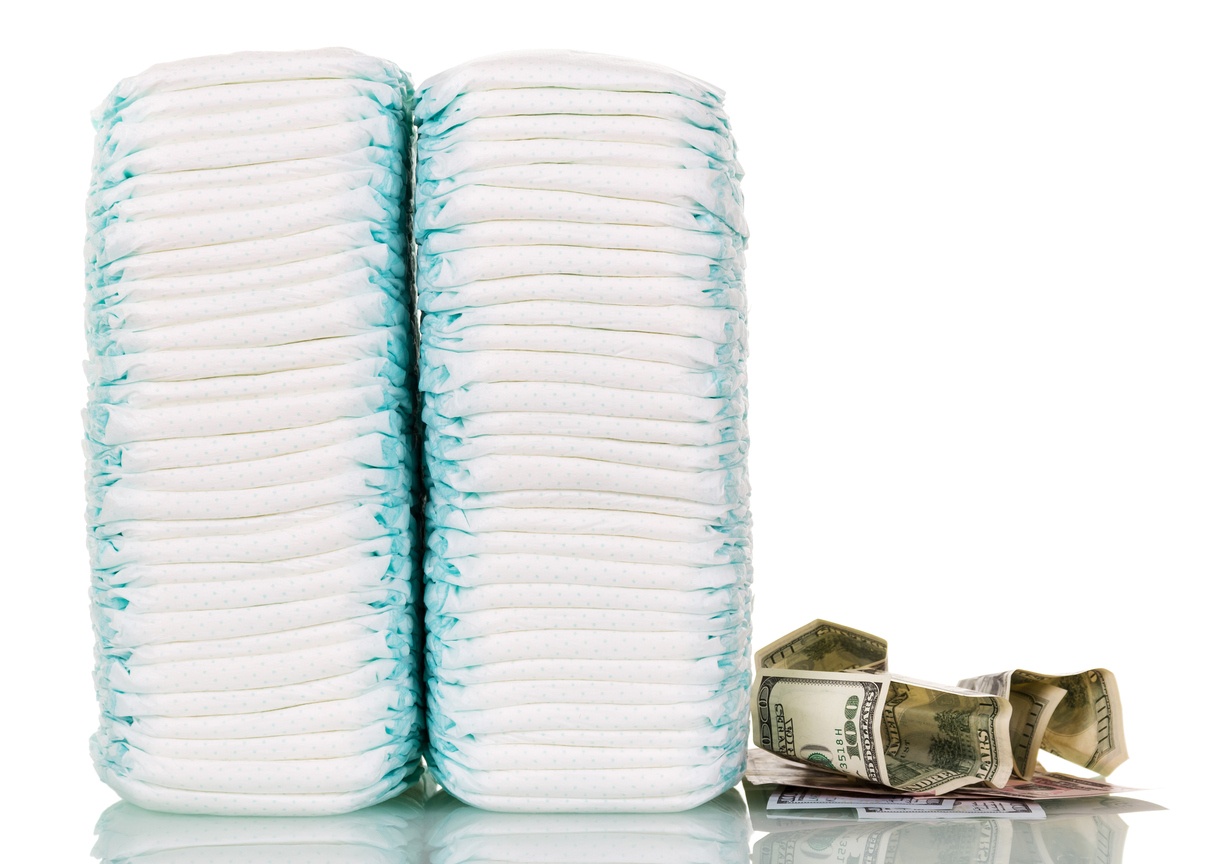