A proposed tax increase that could have helped keep the county out of bankruptcy failed Tuesday.  52% of the county voted against the measure.  The county now faces filing bankruptcy for the first time in its 193 year history. The 1% increase would have gone to the county’s general fund.  The county’s current 2% tax all goes to education.  Talk amongst the community suggests that voters did not trust how the tax increase would be spent.  The County Commission's chairman has indicated that the next step is to go to the county’s legislative delegation.

Milwaukee mayor, Tom Barrett feels that the city is in dire need of a tax increase.  He says that the city’s current fiscal model is “unsustainable”.  He cites rising pension and public safety costs among the reasons the city funds are falling short.  Barrett plans to ask the state legislature for permission to put a referendum on the April ballot.  The proposed sales tax would be an increase of half a percent, with funds being allocated to public safety and crime prevention.  Barrett will present his budget plan on September 26. The Common Council will vote on the budget on November 12.

A recent change to Pennsylvania law now gives loggers in the state a sales tax exemption on certain purchases.  The law, which was passed last year, went into effect July 1.  Under the exemption, loggers do not have to pay sales tax on business-related equipment, supplies, and services.  The logging industry is a very important part of the state's agriculture industry.  The state says that the law brings fairness to the logging industry by giving them exemptions that other agricultural industries already had. 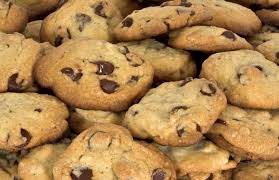 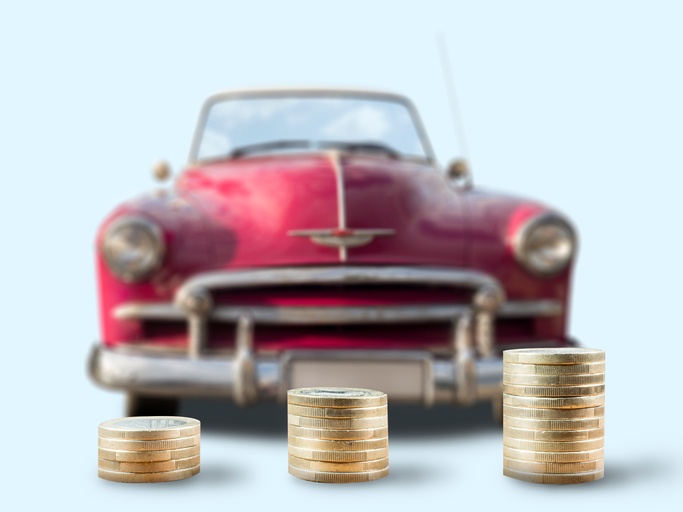