As states continue to struggle from declining sales tax collections some states are aggressively expanding the sales tax nexus definition beyond its physical presence requirements under Quill.

In its first attempt to expand sales tax nexus to include cookies, Massachusetts issued Directive 17-1, which identified cookies stored on a customer's computer from a retailer's website as a factor contributing to establishing sales tax nexus for an out-of-state retailer.  According to the Directive, cookies facilitate retailer's sales by allowing retailers to track the behavior of their customers and giving the customer a customized shopping experience.  However, the Directive failed to make it past the courts to become law.  Undeterred, Massachusetts has drafted regulations to establish Cookie nexus, and inspired other states to add Cookie nexus to its definition of sales tax nexus.

In Ohio, the state's signed budget bill expanded Ohio's sales tax nexus by establishing sales tax nexus in Ohio for an out-of-state retailer if the retailer makes more than $500,000 in sales in Ohio combined with cookies, or "in-state software" stored or distributed on computers in the state to facilitate sales.

While challenges to these laws in the future are likely, it is clear states are going to continue to push the traditional notion of physical presence as far as constitutionally possible. 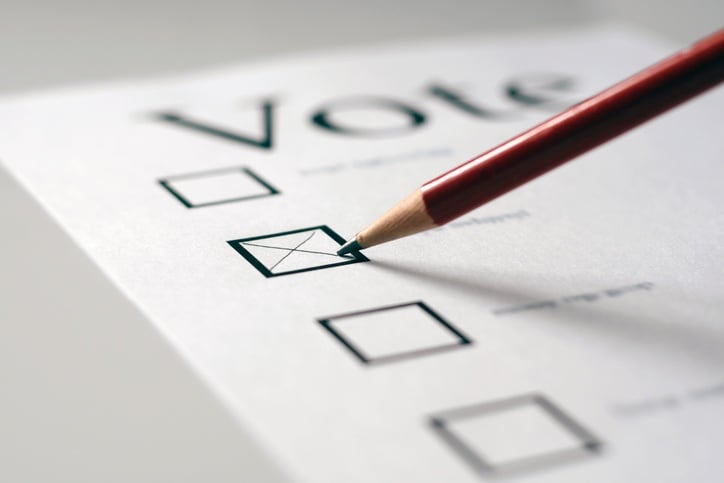 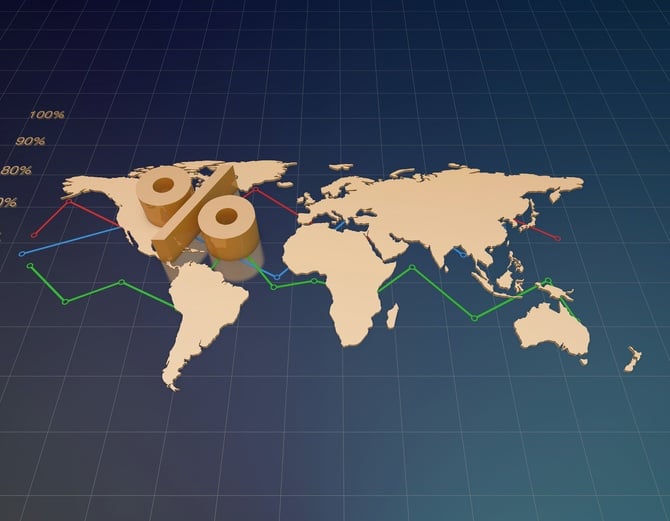