The complexity of sales tax has grown immensely in the last two years with the introduction of economic nexus due to the South Dakota vs Wayfair case.  You would think after two years things would have gotten easier, but that’s not really the case. Because of this, many businesses still have misconceptions about how Wayfair might affect them – not to mention cost them money and headaches. 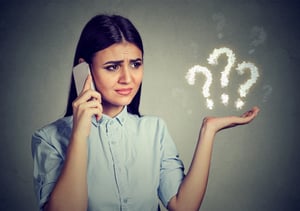 Here are the top 5 misconceptions you might have wondered about.

My business has to be physically headquartered in a state to trigger obligations to collect sales tax.

This may seem pretty straight forward, but the Wayfair case added economic nexus to the mix. Now if you have physical or economic nexus in a state or jurisdiction you are required to collect and remit sales and use tax, unless otherwise exempt.

I only have physical nexus in one state. Even though I sell nationwide, I only have to collect and remit sales tax in the one state in which I have nexus.

In 2018, South Dakota vs Wayfair, Inc. led to the largest change in sales tax in the last 50 years, redefining nexus as a certain amount of sales and/or a certain number of transactions in a state or jurisdiction.  This is now referred to as economic nexus. Almost all states have adopted some form of economic nexus that requires an out-of-state business to collect and remit sales tax.

These obligations potentially affect many industries, and may mean that a company does not have any physical presence but if their sales revenue and/or number of sales transactions exceeds a certain threshold over a one year period of time, then the state will assert sales tax nexus and require the business to collect the applicable sales tax.  These economic nexus standards are frequently changing and evolving and can be quite a pain to keep up with.

The Constitution protects my company from nexus requirements.

The U.S. Constitution sets the basic parameters for determining nexus. The Due Process Clause of the 14th Amendment mandates a link or minimal connection between a state and the entity it wants to tax; the Commerce Clause authorizes Congress to regulate commerce among the states and prohibits states from enacting laws that might unduly burden or inhibit the free flow of commerce between the states.

The Supreme Court has interpreted this to prohibit a state from taxing businesses unless there is a “minimal connection” between the business and the state in which it operates.  In the previous National Bellas Hess and Quill cases, and more recently the Wayfair case, the Supreme Court has determined that either a physical or economic presence creates that connection between the state and your business.

The only one in harms way of non-compliance is the company – not me.

Who holds the responsibility for sales tax mistakes and non-compliance? Your company? Your employees? You?

Personal liability for sales tax can extend to owners, directors, shareholders, officers and even employees. Responsible parties can also trickle down to the person whose duties involve managing and paying taxes or any other person who has the authority or ability to control business payments and decisions. This liability extends beyond the business to their personal assets, which could be claimed to satisfy a sales tax liability of the business.

In selling through a marketplace, I don’t have to worry about sales tax at all.

A new term in this industry is “marketplace facilitator,” a business or organization that contracts with third parties to sell goods and services on its platform. (Your company would be the third party.) Marketplace facilitators – think Amazon and eBay – enable these sales by listing the products, taking the payments, collecting receipts, and shipment. In most cases, they now also collect and remit sales tax for you.

Laws governing marketplace facilitators popped up when states saw that platforms were charging sales tax on the sale of their own or certain third-party sales but not on all sales. This produced a gap in tax collection that revenue-hungry states quickly looked to close (and will probably be hungrier to close in the future as pandemic lock downs continue to wreck tax revenues).

Selling through one of these sites may ease your sales tax obligations – but not if you sell on your own website in a state as well. States’ definitions of a marketplace facilitator can vary greatly. 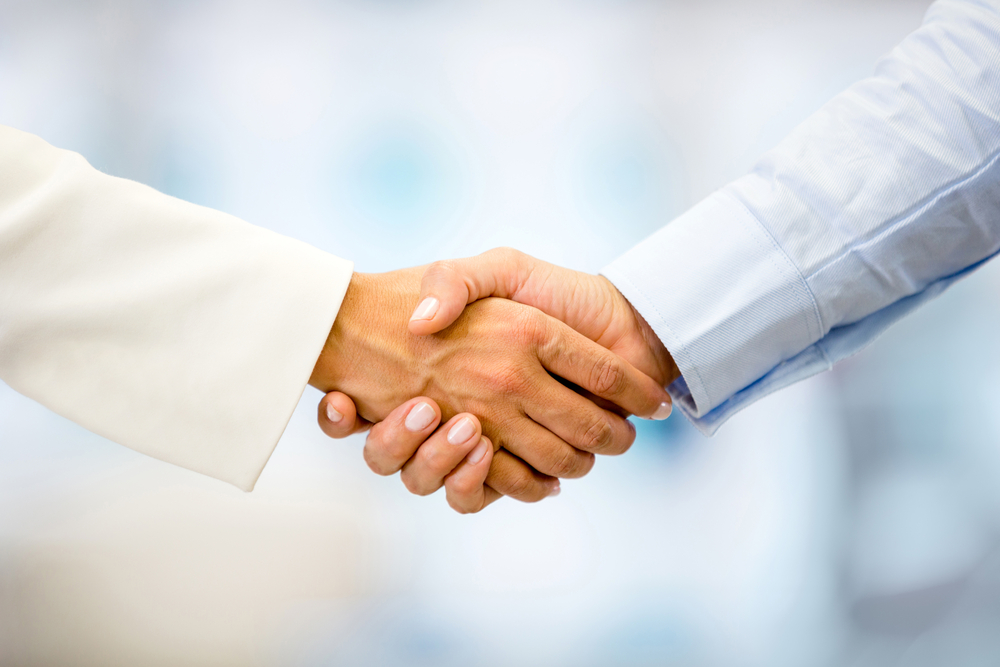