The Origin of Sales & Use Tax Nexus

Sales and use tax nexus has become a major headache for any business that sells into the United States. But what exactly is nexus for sales and use tax purposes, and where does it come from, anyway?

Think this is just a recent snarl as states finagle for more tax dollars? Courts have actually been dealing with nexus for at least half a century. 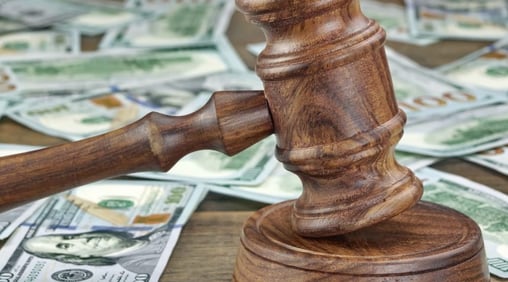 
Of the states that collect sales tax, 95% have adopted economic nexus standards since the Wayfair decision, and these policies are impacting far more than just large companies. Businesses of all sizes are now having to manage the burden of sales and use tax, and often aren’t finding out they have nexus until an auditor comes knocking on their door.

As laws continue to evolve on a state and local jurisdiction level, let TaxConnex™ manage this ever-changing tax environment for you, and remove that heavy burden and responsibility. Contact us to learn about the latest developments in sales and use tax nexus and what they mean to you and your company.

Stay up to date with economic nexus standards with our Economic Nexus Guide. 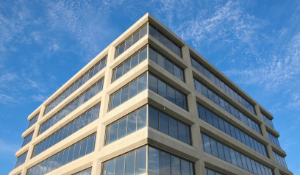 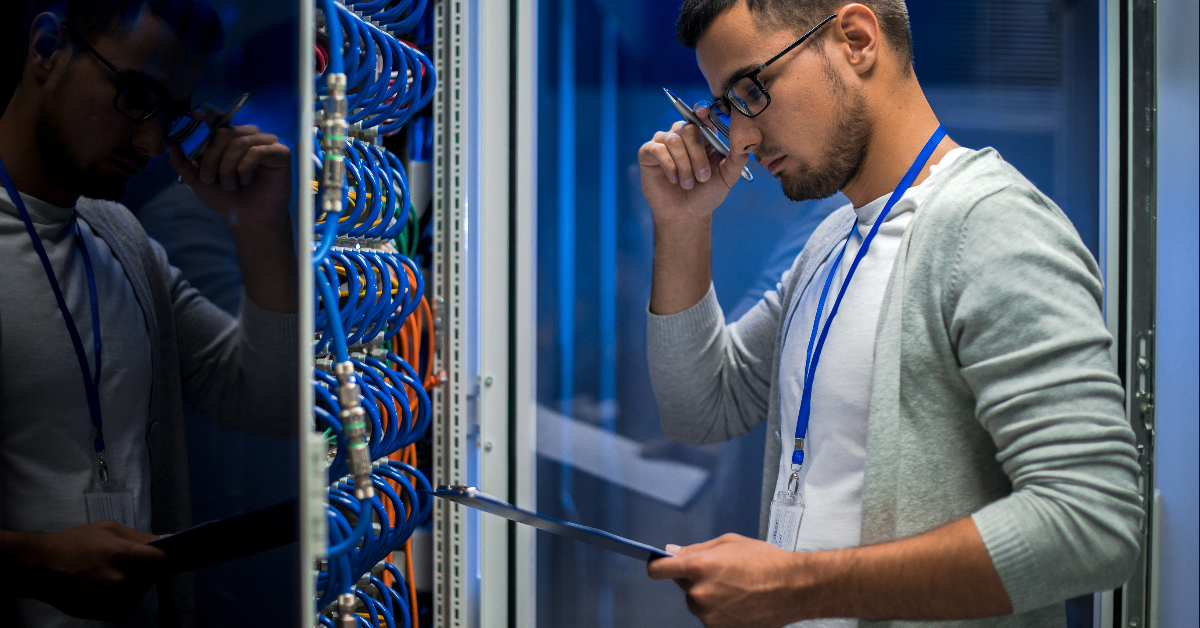