Ever-changing thresholds, intensifying audits, some 12,000 taxing jurisdictions: No online business needs to be told how complex America’s sales tax burden can be.

The U.S. has possibly the world’s most complex sales tax regime. This is because each state sets its own sales tax rules, and states 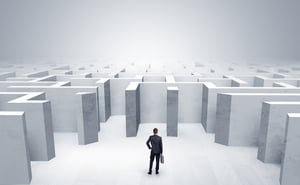 often take widely varying approaches. As a result, every state has a different tax framework, with variations in regulation covering everything from tax liability and tax rates to exemption categories and reporting requirements. Generally, the obligation to collect and remit sales tax on most products begins when your company establishes nexus in a state determined by economic or physical thresholds.

If your company has nexus in a particular state, the next step is to determine whether a particular product/service is taxable or not. It only gets more complicated when you talk about taxing digital products (a hot tax subject across the globe, especially in Europe).

In the U.S., sales tax applies where the benefit of service is received. However, the “retailer” (the company selling the product or service) is not required to collect the tax unless they have either physical or economic nexus.

In looking at digital products specifically, these products can include digital books, music, internet TV and streaming media, webinars, subscriptions, software and apps, among many other products.

Digital products have widely different tax treatment from state to state, and the collection of the applicable sales tax can be quite complex. The main reason for the complication in the US is that each state tends to act like an individual country, enacting its own sales tax rules with little consistency regarding other states. There could be different nexus rules, different taxability rules, and different rates – sometimes even at the local level.

In the rest of the world, the trend since 2015 (as set by the Organisation for Economic Co-operation and Development, or OECD) has been for taxation to occur at the place of consumption (referred to as where the benefit of service is received in the US) and for there to be physical presence to be subject to VAT/GST.

Value-added tax (VAT)/Goods and Service Tax (GST), which is much simpler than the U.S. sales/use tax, is applied at each stage of the supply chain; is recoverable by a business customer for whom VAT/GST should be neutral; and the rates are generally applied at a country level with exceptions on certain products. VAT is levied by the government of a country on each production or distribution stage of goods. GST is a destination-based value addition tax levied on production process, sales and the final consumption of the goods and services.

International controversy has swirled around digital products that cross borders.

For instance, this summer the U.S. Trade Representative’s office said it was opening investigations into digital tax measures in Austria, Brazil, the Czech Republic, the EU, India, Indonesia, Italy, Spain, Turkey and the U.K. The global tech trade association ITI also recently concluded that unilateral digital services taxes (DSTs) being mulled over by some countries are unfair trade practices under an international trade act that’s almost a half-century old.

Yet taxing household tech names such as Google, Facebook or Amazon – rich potential sources of tax revenue to governments and economies struggling to recover from pandemic shutdowns – has been a disjointed effort at creating a unified digital tax structure.

(France, the U.K., Italy and Spain have offered to limit the scope of a proposed global digital tax after the U.S. threatened tariffs. New OECD data also shows that multinational companies are shifting profits around the globe to avoid tax: Overall, the organization reports, profits in low-tax countries are much higher relative to economic activities in larger nations.)

Europe’s potential tax structure for your company is clearly a work in progress.

America and the world

So where do you stand?

The relatively new concept of economic nexus in the U.S. has brought an alignment to what we see in the rest of the world. The U.S. sales and use tax/nexus system was originally intended to impose obligations on domestic American intrastate sellers but is expanding to include foreign sellers of products into the U.S. The same is true for American sellers looking to enter markets in Europe and around the world.

If you are selling into the U.S., whether you have employees or an office here or not, you may have to collect and remit U.S sales tax if you are reaching economic thresholds. We can help you stay on top of this ever-changing tax environment. Contact us to learn about the latest developments in sales-tax nexus and what they mean to your company. 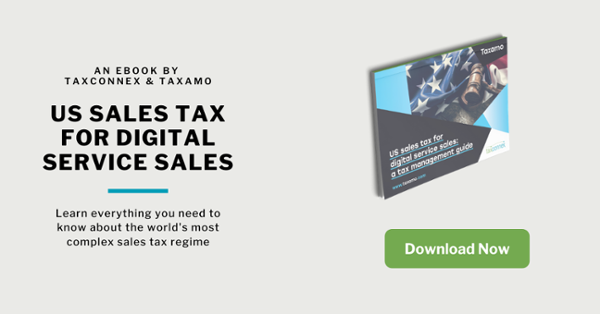 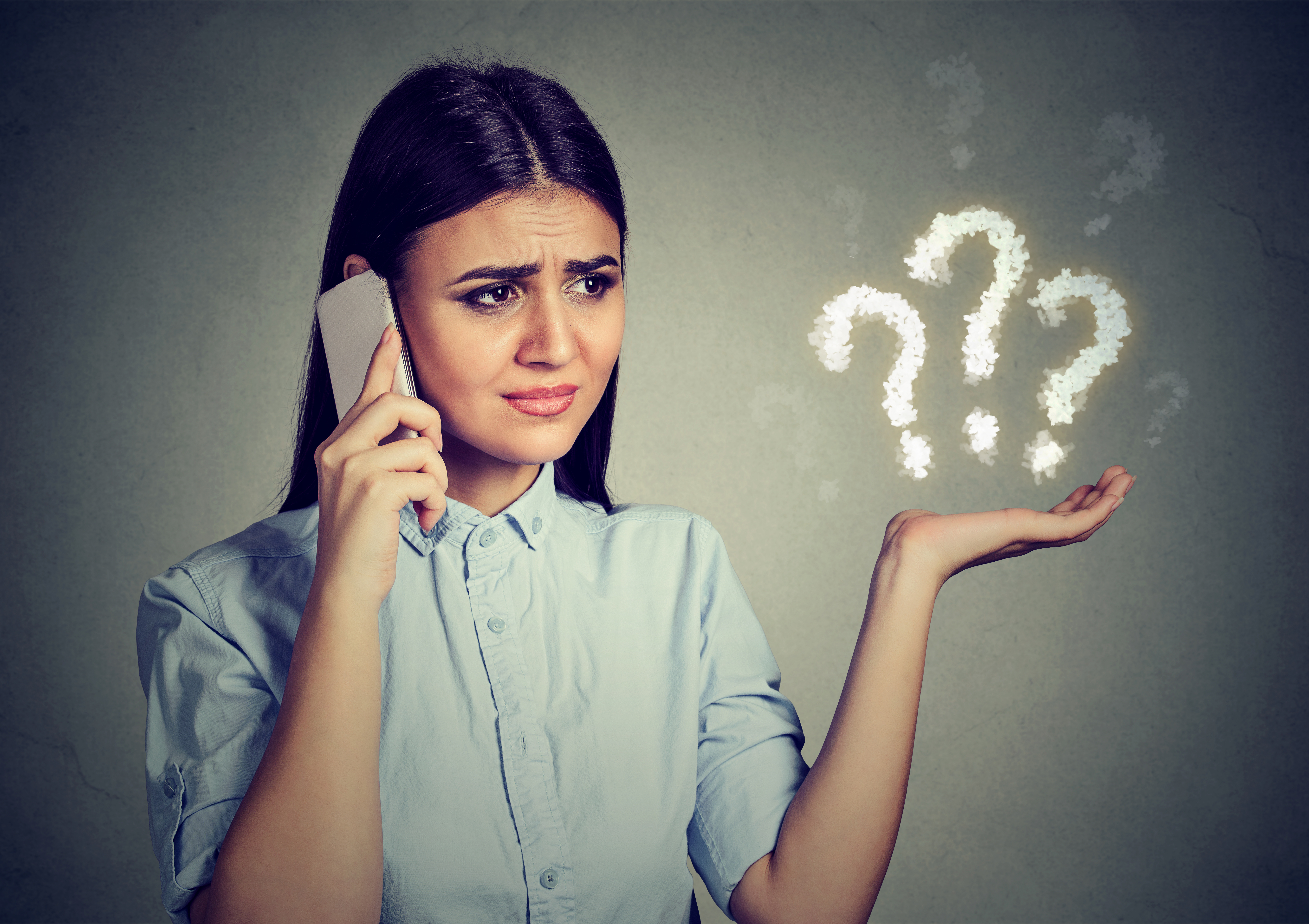 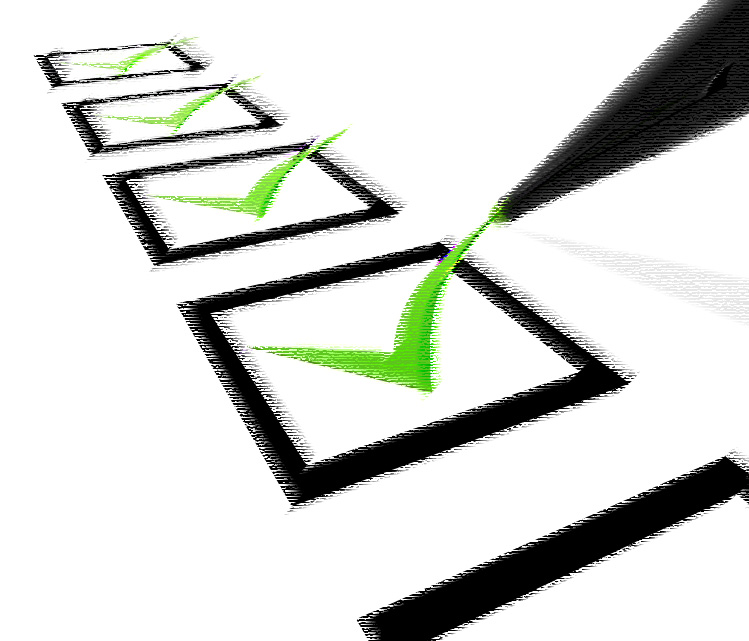