Woodstock city council members have decided to implement a one percent home rule sales tax for residents of the Illinois city.  The new tax increase will go into effect starting on January 1.  The discussion first arose after Woodstock became a home rule community in June.  Woodstock officials believe the new tax will generate an additional $2.5 million a year.  The new revenue raised from the taxes will go towards infrastructure improvements and property tax relief.

Belleville aldermen agreed to permanently keep a sales tax that was expected to expire at the end of the year.  The .25 percent sales tax was first implemented to replace the city's wheel tax over five years ago.  The sales tax generates an additional $1.1 million annually and is used to help pay for the city's day-to-day operations.  The Illinois city mayor called for the council top keep the tax, because it was greatly needed in the city. 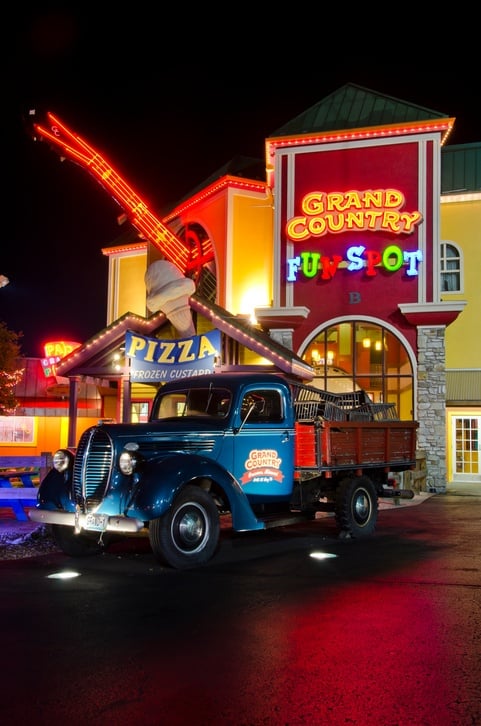