Sturgeon Bay City Council in Wisconsin voted to approve a referendum to raise the sales tax within the city by .5 percent.  The referendum would show up on a spring election in April.  The sales tax would be applied to the sales of goods at certain businesses, and the money collected will go towards repairs and maintenance of city roads.  The city claims that about 38 percent of city roads need repairs, and the city would need to raise $720,000 annually to catch up on the repairs.

The city of Amarillo, Texas is pleased with the sales tax collected from the 2017 fiscal year.  The city generated $74 million in sales tax, which comes from $3.7 billion in local sales.  The city's finance director, Laura Storrs, says the money generated goes towards public safety, police, fire department, streets, and parks in the community.  "I just want to make sure and get the word out to our citizens, support the local businesses, shop here locally your sales tax money goes to great use.  It stays here to provide great city services to our community," Storrs said.

The Williamson Inc. Chamber of Commerce will host another town hall on January 19th to inform citizens about the upcoming sales tax referendum.  If the referendum is approved, the county sales tax will increase to 9.75 percent from 9.25 percent.  The sales tax is expected to generate $20 to $22 million a year, and county municipalities have agreed to contribute their share of the tax towards the county school system for a period of three years.

The panel discussion will be moderated by Dave Crouch, a financial advisor, and will include Williamson County Mayor Rogers Anderson and Williamson County School Superintendent Dr. Mike Looney.  The town hall will be held at Columbia State Community College on January 19th from 7:15 to 8:30 a.m.  Voting for the referendum will be held on February 6th. 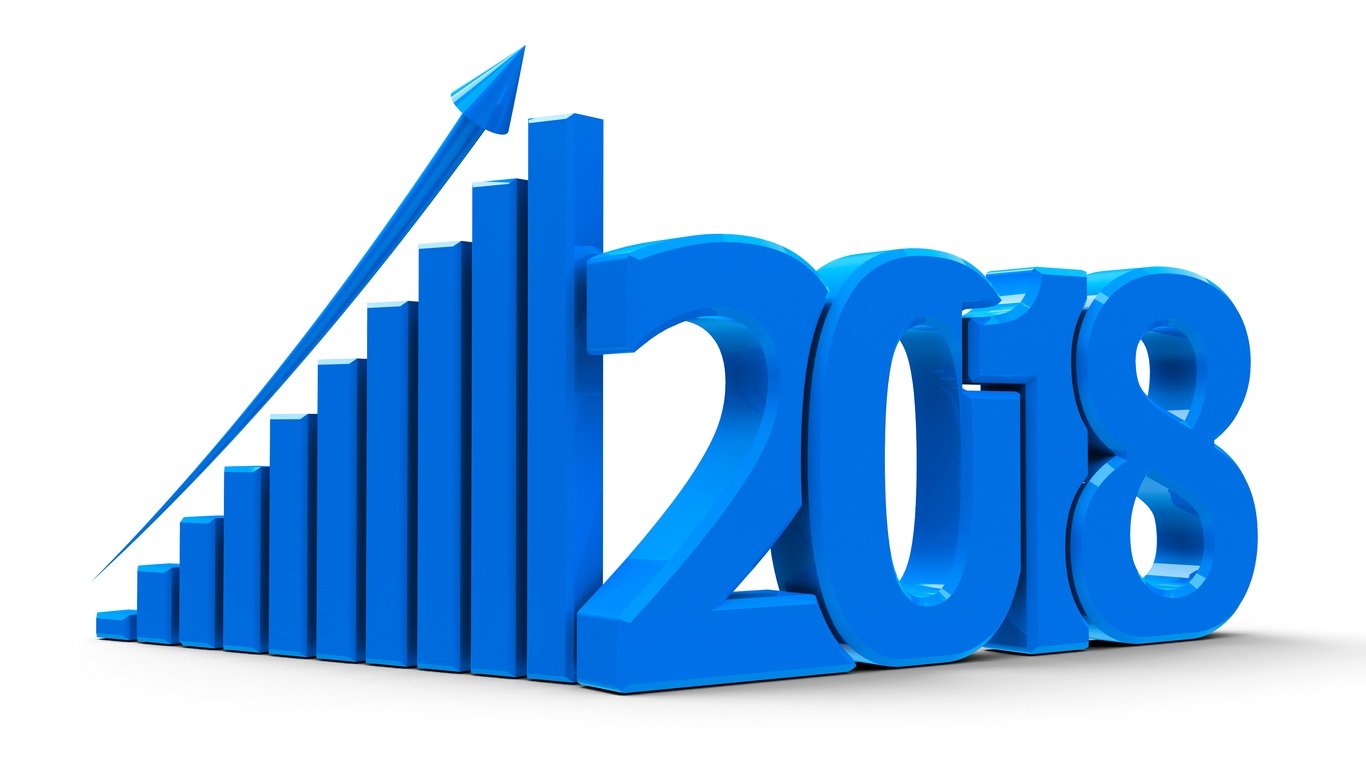