On July 1 of this year, new sales tax rules went into effect in Kentucky, expanding the state-wide six percent rate to include non-profit businesses such as the YMCA and various museums.  The new rules left many non-profits struggling to impose the new requirements, as they have not had to apply sales tax previously.  While most businesses are trying to comply without resistance, they acknowledge that the new tax presents more financial strain to their customers.

Colorado voters may have the opportunity to approve or reject a 0.62 percent sales tax increase to help pay for state and local transportation projects.  A group, led by representatives from Denver, pushed for the increase to help fix roads and bridges across the state as well as provide funds for public transportation such as trolleys.  It is anticipated that the measure will be on the November ballot, along with a number of other tax measures.

Lincoln county leadership has proposed a half-cent sales tax increase be placed on the ballot for voters this election season.  The increase in tax will bring in an estimated 2.5 million dollars in revenue over the next ten years which is intended to be used for infrastructure improvements around the city of North Platte.  Currently, the sales tax rate is 7 percent.  If approved, the increase would drive the rate up to 7.5 percent. Governmental leaders felt that a sales tax would be more effective than a similar tax on income. 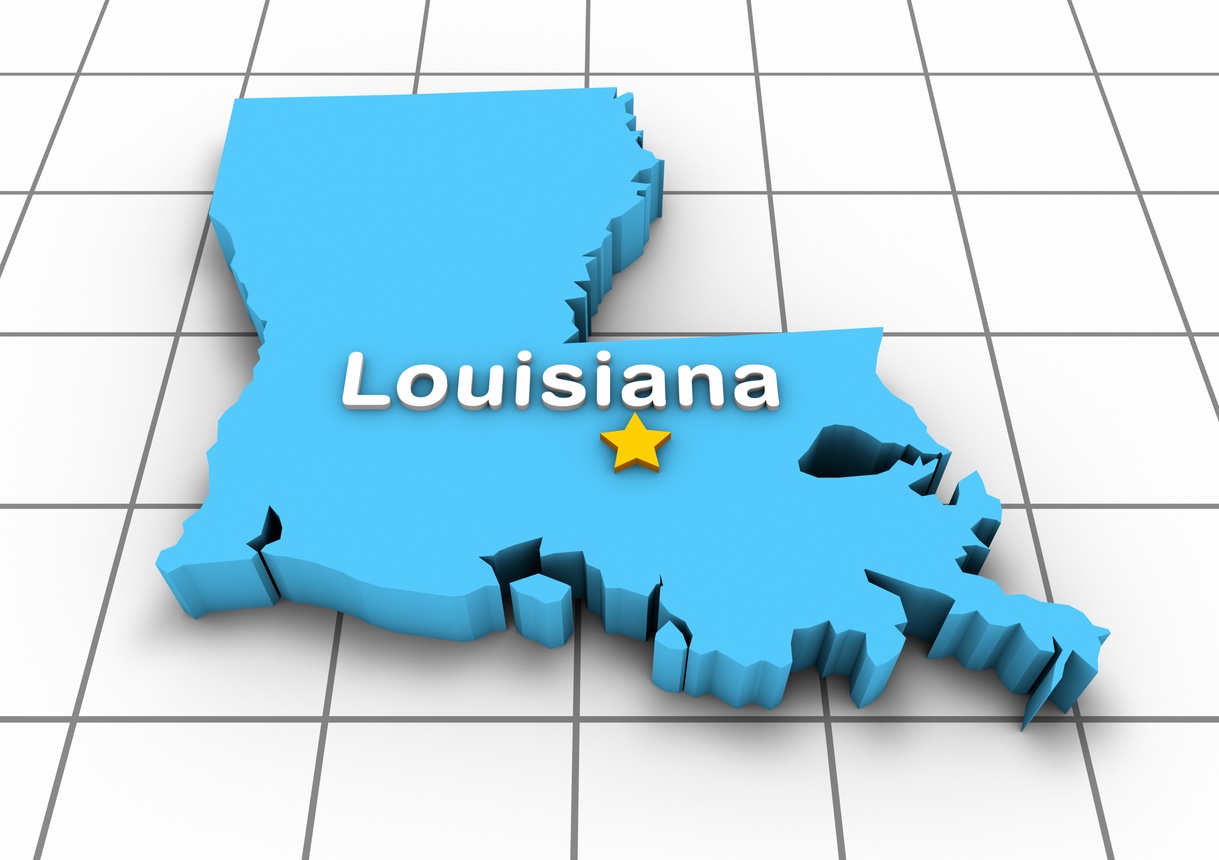 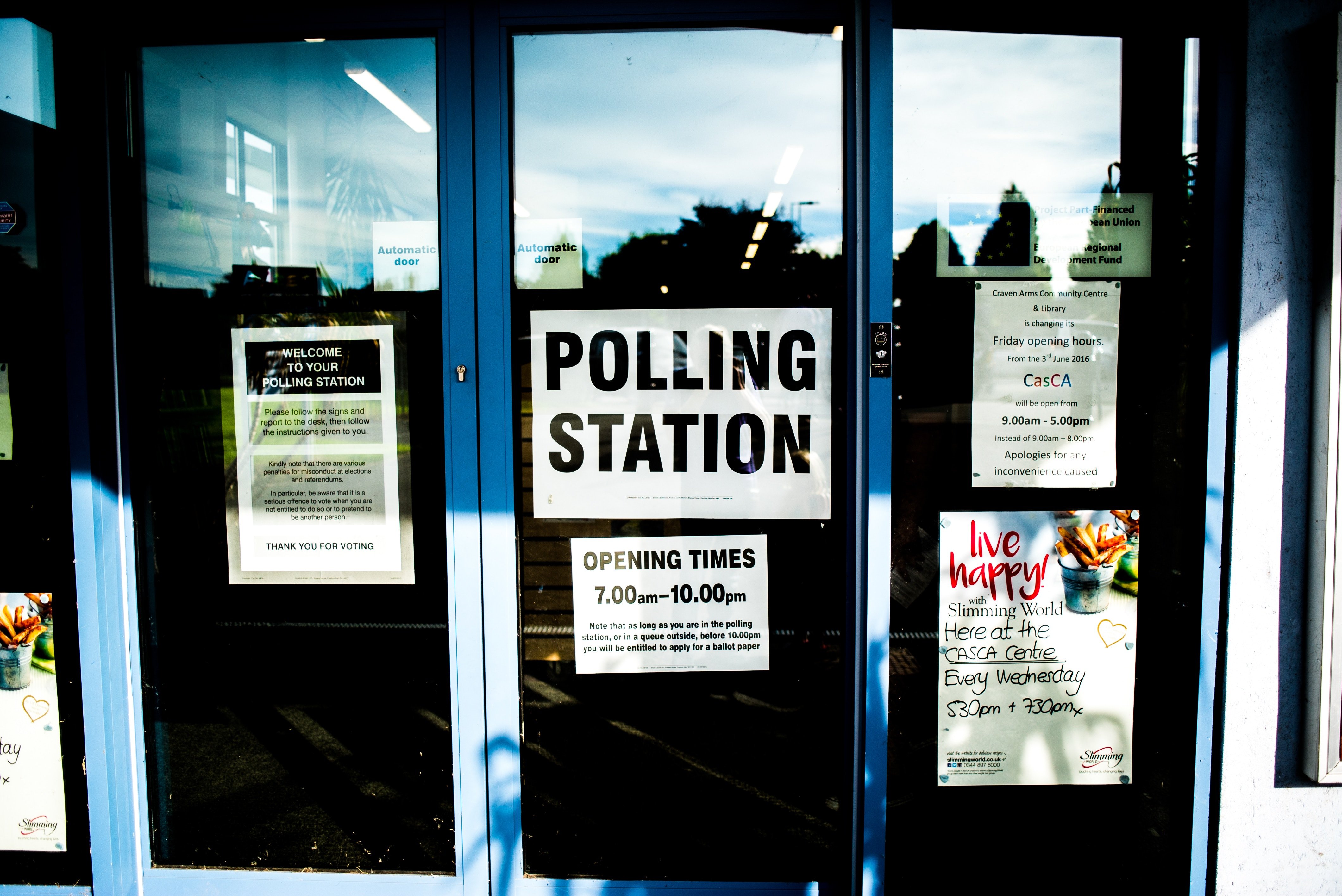