President Trump voiced his displeasure recently with the policy of Amazon to not collect sales taxes on goods sold by third-party sellers.

Those that support Amazon on the matter readily point out that the online behemoth does indeed collect sales taxes on all products it sells directly.  This fact is irrelevant in the opinion of the President due to the fact that approximately half of the sales made via Amazon are by third-party vendors.

The issue with Amazon and sales taxes is not a new one and many brick and mortar businesses have complained for years that the practices of Amazon and other online marketplaces result in unfair marketplace advantages.

Some states have taken it upon themselves to provide regulation for the collection of sales taxes by online marketplaces.  On April 1, the state of Pennsylvania will become the second state in the nation, following in the footsteps of Washington, in which Amazon would now be required to collect sales taxes on transactions made by third-party sellers.

The Pennsylvania law requires the collection of sales tax whether the company has a physical location in the state or not.  All sales made by Amazon to an address in Pennsylvania will require that the applicable sales tax be collected.

The entire issue with Amazon and the collection of sales taxes will see the inside of a federal courtroom soon as the US Supreme Court agreed earlier in the year to hear arguments on the matter.  The main argument to be presented to the US Supreme Court pertains to a 1992 ruling that determined states did not have the right to collect sales taxes from companies selling through mail order catalogs if that company did not have a physical location in the state where the merchandise was being purchased.

South Dakota, along with other states, has launched a battle to not have this provision extended to Amazon any longer.  The Trump administration has made their support for South Dakota clear. 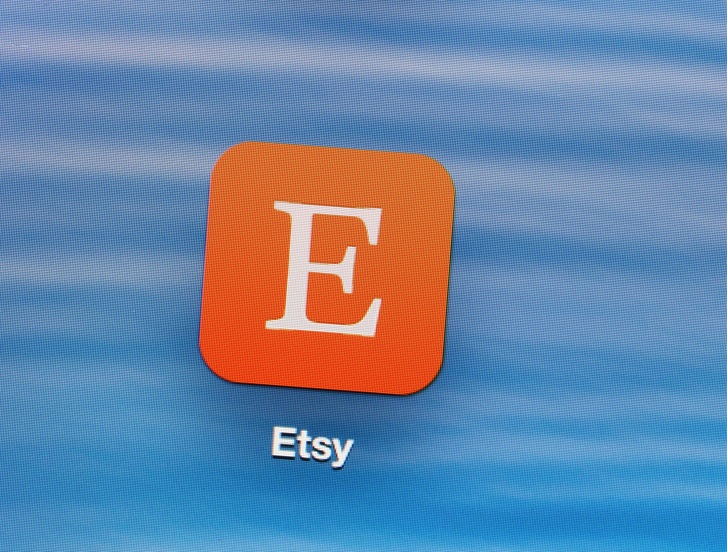 Etsy Will Collect Sales Tax in Pennsylvania and Washington