A quarter-cent voter-approved sales tax ended on Monday in Lincoln.  The sales tax raised $38.14 million for the city's new emergency radio system and new fire stations.  The sales tax was approved in April 2015 and lasted for three years. 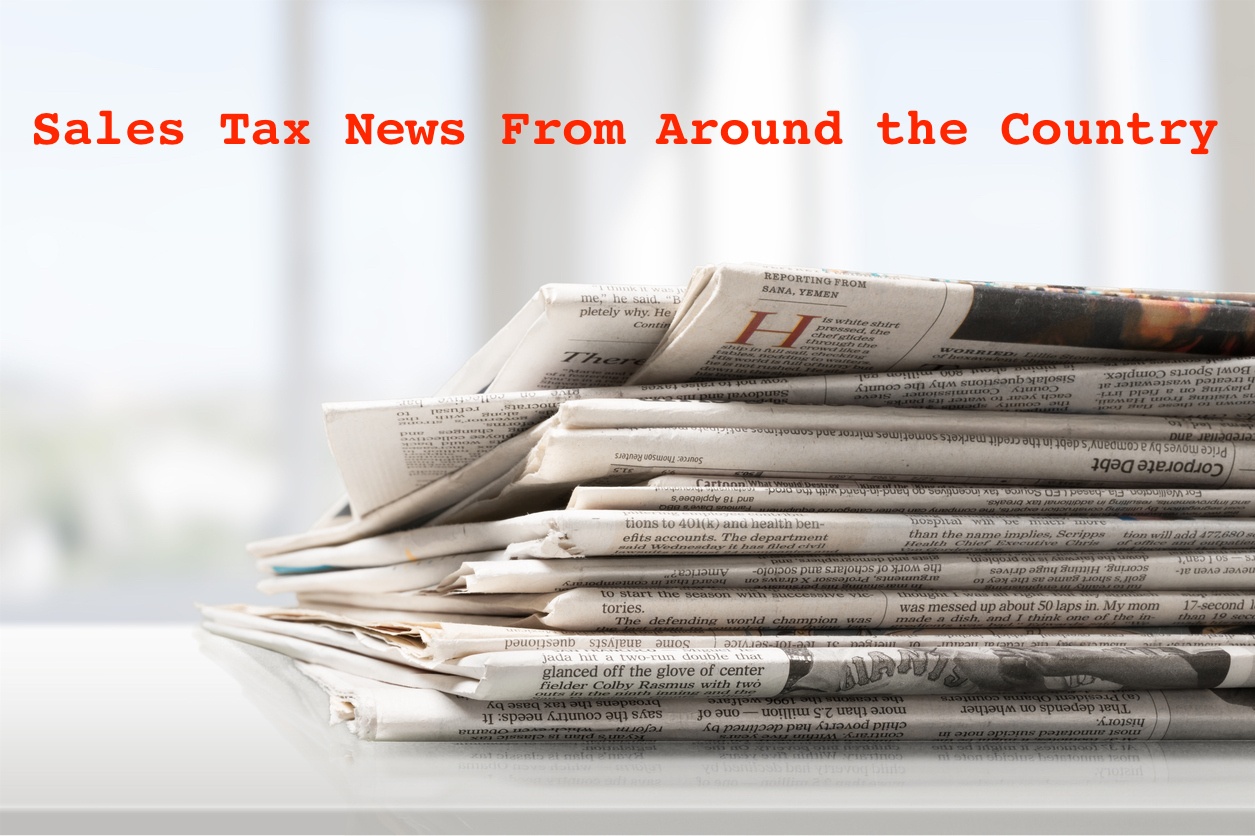 Sales tax collections in Texas totaled $2.7 billion in September, which is almost 15 percent higher than September of last year.  Sales tax is the largest source of state funding for the state budget, which accounts for nearly 57 percent of tax collections.  Sales tax was up in all major industry sectors, and the fastest growth in tax collection was fueled by business spending.  Other major taxes such as motor fuel taxes, oil and natural gas production taxes, and motor vehicle sales and rental taxes all saw an increase in revenue. 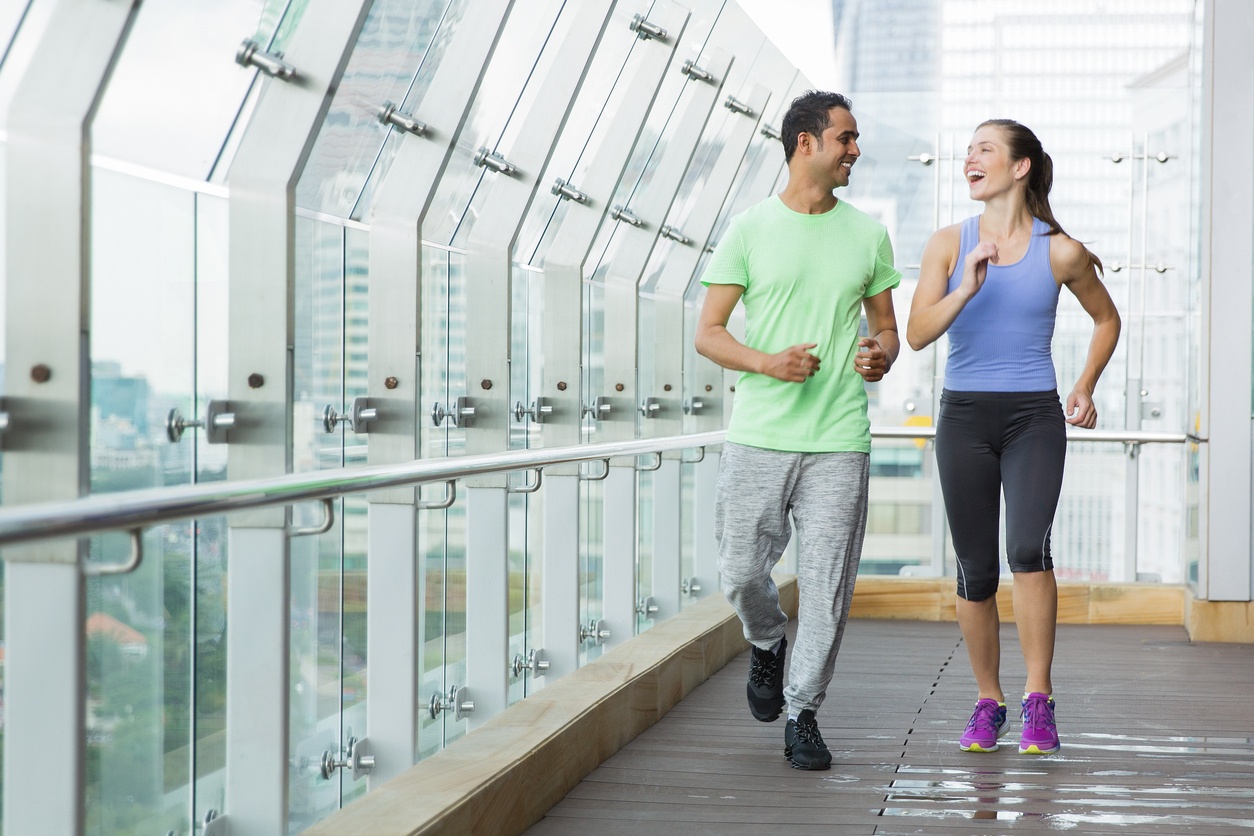