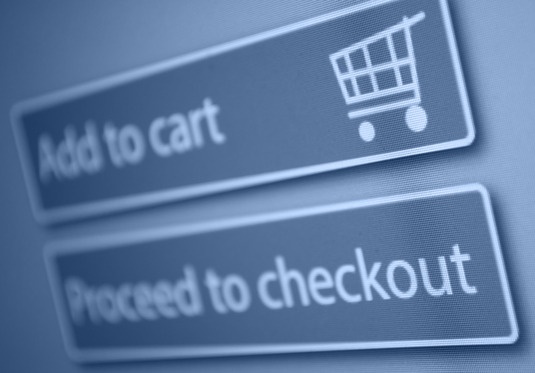 The draft likely signals the end of the Marketplace Fairness Act and Remote Transactions Parity Act.

If you’ve followed the online sales tax debate over the previous years, you probably recognize Goodlatte as a central figure in the debate.  Back in September of 2013, his release of principles to consider in implementing some type of change essentially killed that version of the Marketplace Fairness Act that was later reintroduced in 2015.  Since then, states have become more and more aggressive in pursuing the collection of sales tax associated with online sales.  Most recently, states like Alabama and South Dakota have put forth economic nexus standards.

At the crux of the Online Sales Simplification Act of 2016 is an origin-based taxing scheme as compared to the current destination-based scheme.

Currently, for interstate commerce, the tax due is based on the destination.

Which typically means that for online sales, the tax due is based on where the product is shipped.  In previous bills – for example the Marketplace Fairness Act and Remote Transactions Parity Act – the e-tailer would be responsible for collecting the taxes due at the destination and remitting the taxes to those destinations.  This creates a level of complexity for the e-tailer to conform with the varied rules across the states.

With the Online Sales Simplification Act, the taxing scheme is moved to a hybrid origin.

Meaning, the tax collected is a hybrid of where the transaction originates AND the destination of where the merchandise is shipped.

More specifically, the e-tailer would use the rules in the origin state to determine if the item is subject to tax and apply the tax rate based on a single, statewide rate in the destination state (provided the destination state participates in the clearinghouse describe below).  The e-tailer would collect the tax and remit to their home state who would then forward the funds to a clearinghouse that would be responsible for distributing the sales tax to the appropriate states.

An additional complexity is the formation of the clearinghouse.

The clearinghouse will be responsible for establishing protocols for the distribution of collected tax, forms to be used, exemption certificates to be used, data security in the case of personal information provided on the purchase history of buyers, to name just a few.  Additionally, states will need to establish a single state-wide tax rate and also implement new procedures to ensure sales tax is forwarded to the clearinghouse.

My personal opinion?  Still seems to be very complicated – although a step in the right direction away from the Marketplace Fairness and Remote Transactions Parity Acts. 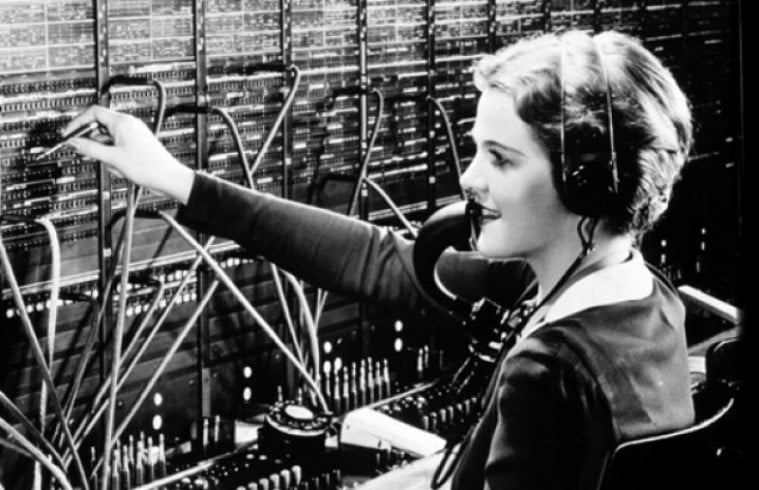 Myths and Misconceptions - A Guide for Telecom Tax Compliance 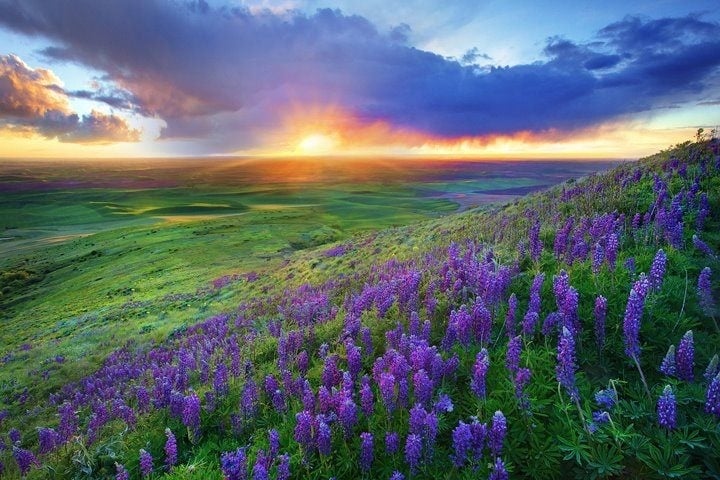 The Lone Star State has a New Look for You

June 21 marked three years since the landmark decision in the South Dakota v. Wayfair case. The...