Ohio is First State to Accept Bitcoin for Business Taxes

The state of Ohio broke new ground for cryptocurrency when it recently announced that businesses can pay taxes with Bitcoin. 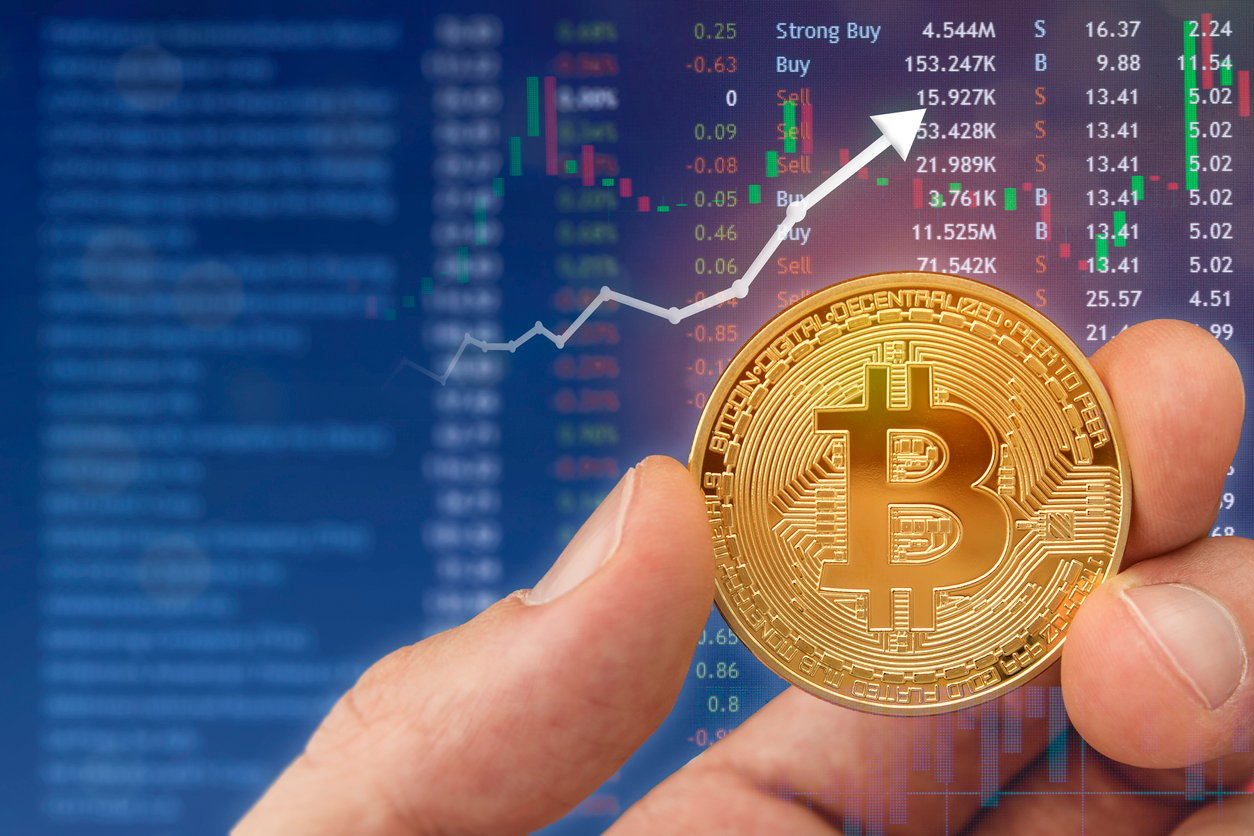 Businesses can use the system, available at OhioCrypto.com, to pay 23 types of taxes including sales taxes.

"I believe that if Ohio wants to be a leader in the technology economy, we first have to be a leader in technology," said State Treasurer Josh Mandel, according to the Plain Dealer in Cleveland.   Mandel also plans to expand the service to other types of cryptocurrency.

Mandel hopes to expand the payment method to individual taxpayers, but there is no timeline yet to do so.  (Forbes, 11/26/2018).

Businesses can register at OhioCrypto.com to pay with cryptocurrency.  Once registered, business owners enter the tax amount and the pay period.   They can then pay using their cryptocurrency wallet.  Payments are processed by BitPay, a third party payment handler.  The payment is not held or mined by the state.  It is immediately converted to U.S. dollars and deposited with the Ohio Treasury Department.

Any business that operates in Ohio can use the service.  It does not have to be headquartered in the state.

Businesses will pay a minimal transaction fee, a network fee and a miner fee.  For the first three months, the introductory transaction fee will be zero.  After the initial period, it will be 1 percent.  The transaction and network fees are charged by the payment processor.  Taxpayers will find the miner fee in their cryptocurrency wallet. This compares to the 2.5 percent charge for credit card payments made through Ohio Business Gateway.

Other states have tried to enact bills approving tax payments via cryptocurrency tax, but those attempts not been successful.  State legislatures in New Hampshire and Utah have defeated similar legislation.  A similar bill was stalled earlier this year in the Georgia legislature. Arizona lawmakers approved a cryptocurrency law, but it was vetoed by the governor.  (Forbes, 11/26/2018). 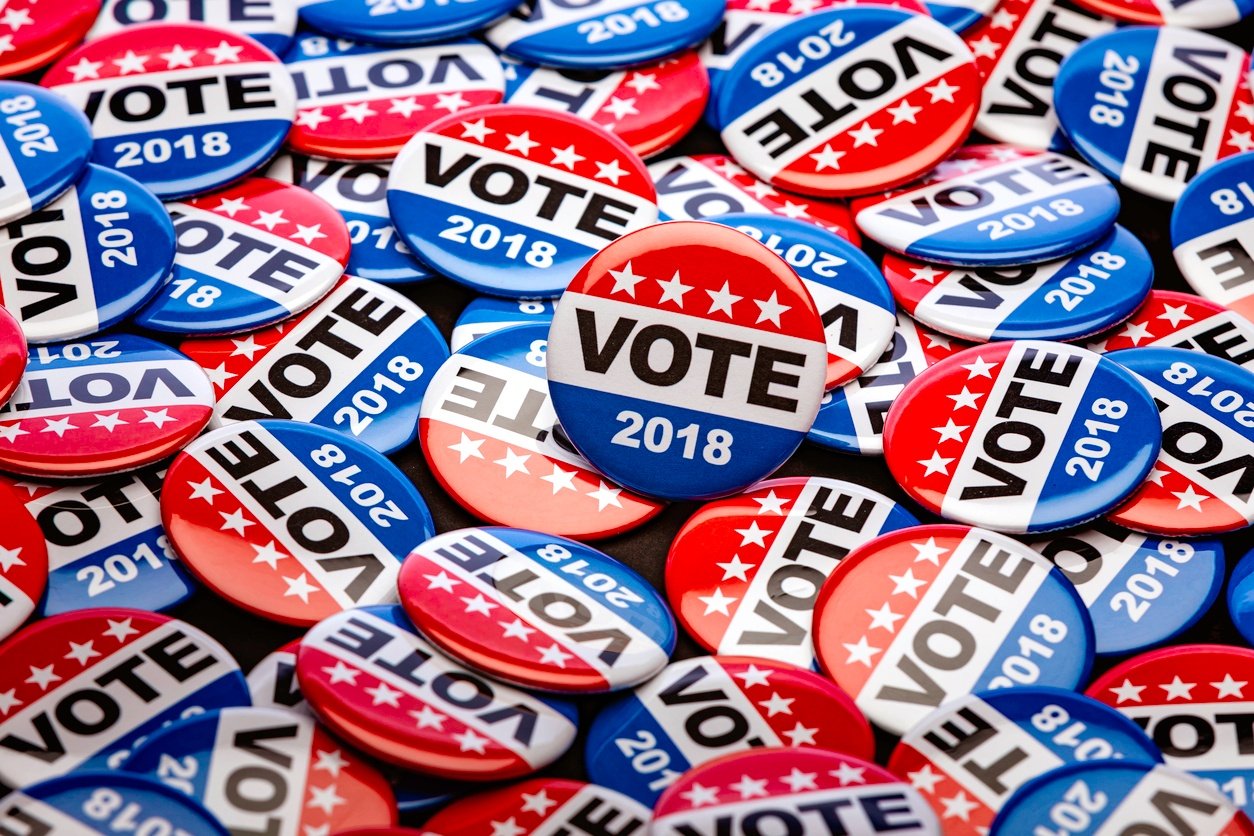 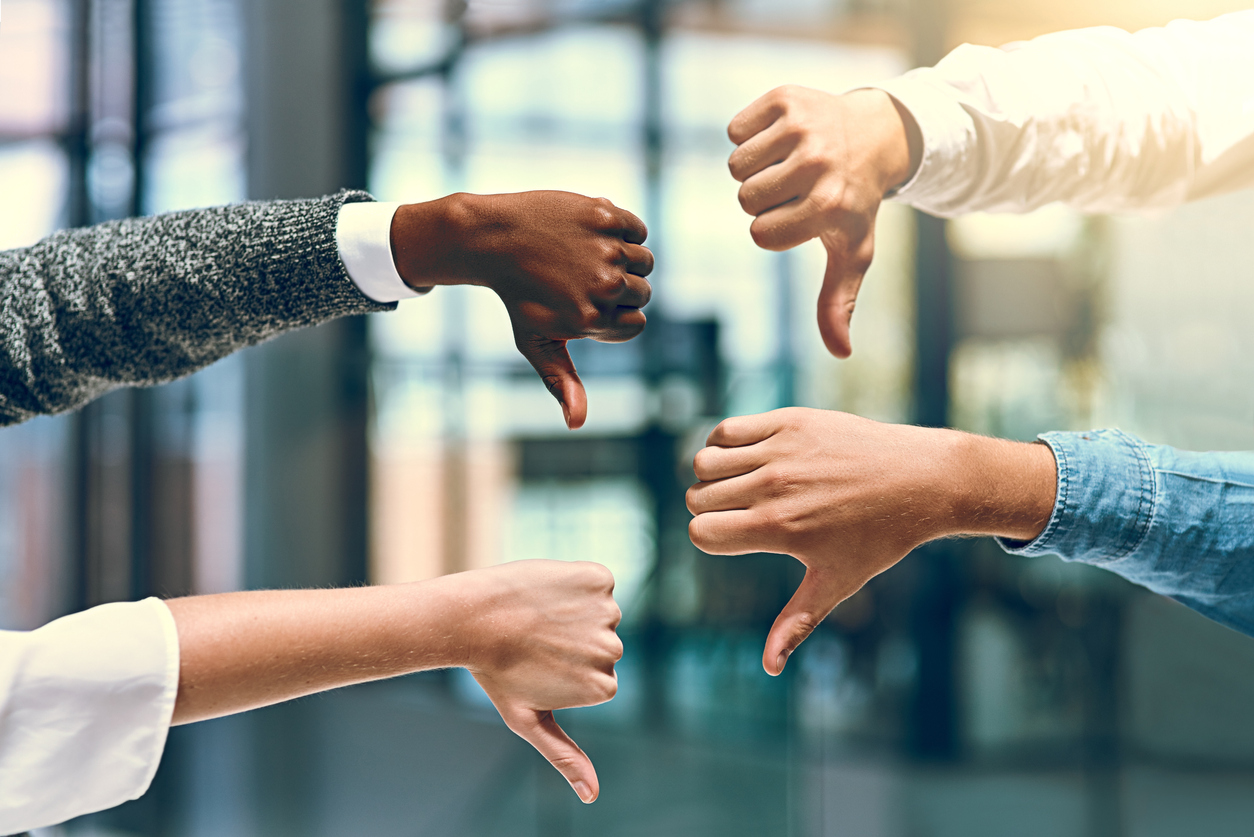