Approximately 58% of the 65,000 voting-aged residents of Beaufort County, South Carolina have approved a 1% sales tax rate hike within the county, which will go far in helping raise some much-needed funds to help the county take on new projects.  The first projects will be getting underway soon now that the funding is in place.

These projects will include infrastructure improvements as well as further construction work to help repair the bridges to Hilton Head Island.  These projects will benefit from the additional estimated $120 million in taxes that will be raised throughout the next 3 to 4 years.

This tax is likely to go in effect in early 2019; however, the exact date on which it is enforced will be decided by the South Carolina Department of Revenue.  However, officials promise almost immediate improvements to sidewalks and roadways as the funding will now be there to help make the improvements that are becoming more and more necessary.  In addition, both biking paths and walking paths will be installed on many roads to make the city more commuter-friendly, especially for those who do not own or are not able to operate a motor vehicle. 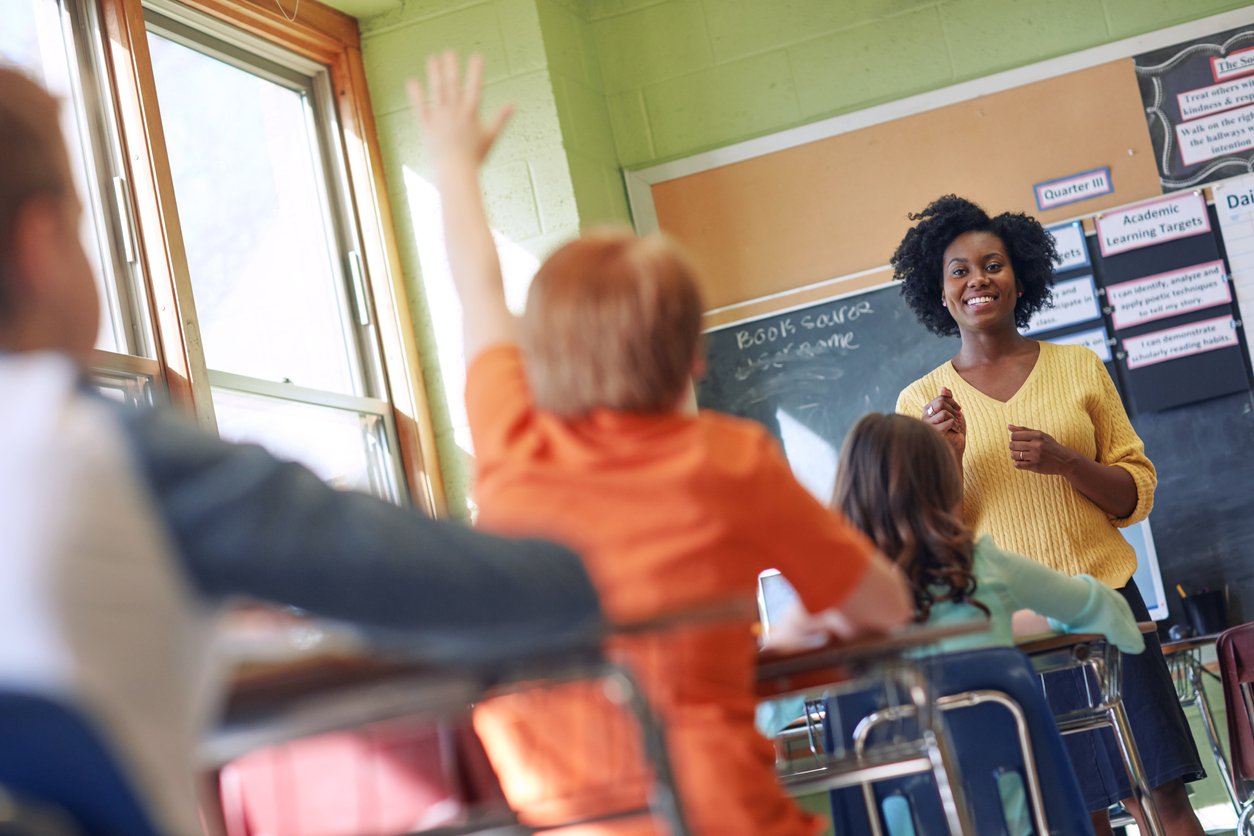 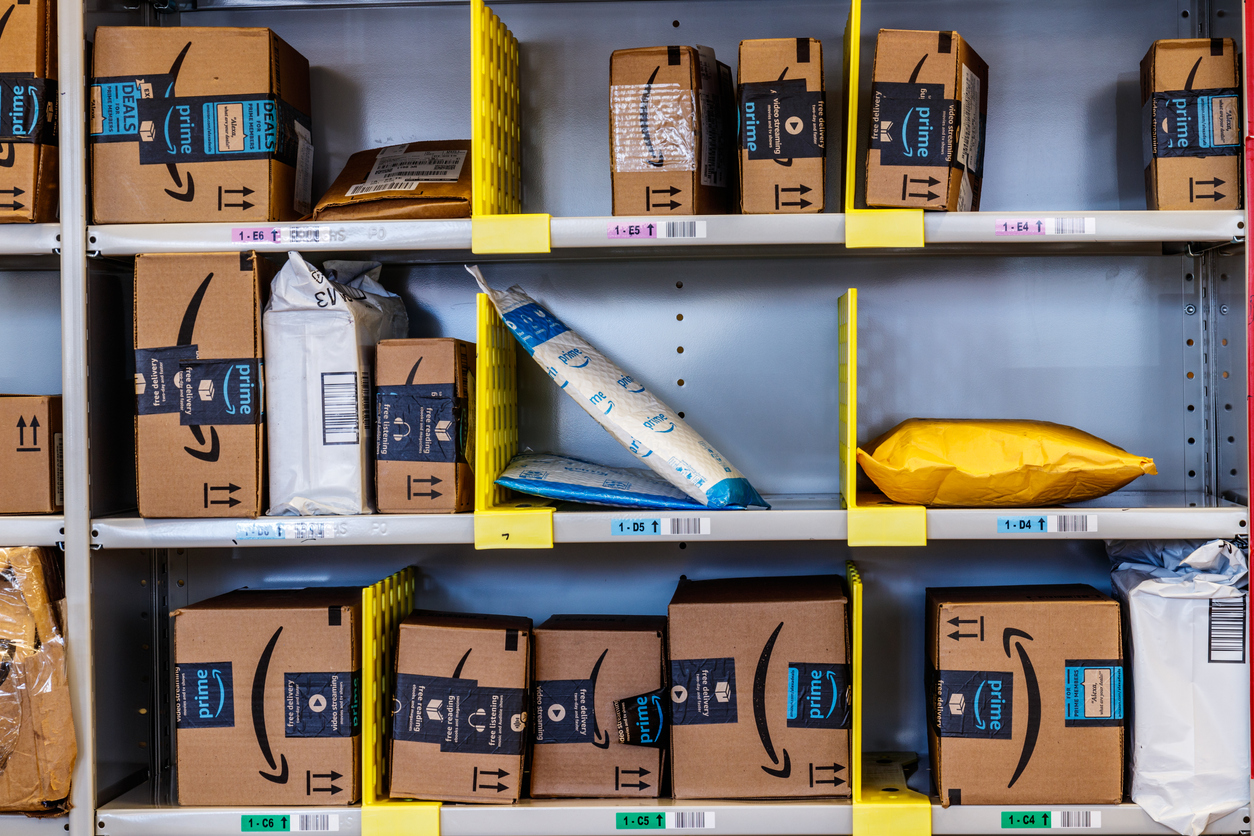