The Wayfair ruling earlier this year opened the door to states to require out-of-state sellers to collect and remit the sales tax due.  However, there has been backlash from states that don't have a state level sales tax - the so called NOMAD states of New Hampshire, Oregon, Montana, Alaska, and Delaware.

The Tradition Of No-Sales Tax States

Ask a resident of a state like Delaware or New Hampshire what they pay in sales tax and they may look at you with their eyebrows raised.  While most of the country is completely accustomed to the idea of a sales tax, there are a small handful of states that do not impose this form of tax on their residents at all.

Some laws within those states allow for local governments to collect a sales tax if they so choose, but by and large these states are sales tax free.  The people who live in these states are used to the way that things work there.  They expect to pay the advertised price for their merchandise and not a penny more.

Furthermore, businesses in these states are not accustomed to collecting sales tax at all.  The backlash related to sales tax collection by out-of-state businesses is at both the consumer and business level in these NOMAD states.

Some bills have been introduced in state assemblies and legislatures in NOMAD states already.  These are meant as a measure to strike back against the very concept of other states requiring their retailers to collect the sales taxes that the Supreme Court says they are required to collect.  Thus far, none of these bills have become law.   However, this may be a sign of the battle that is yet to come. 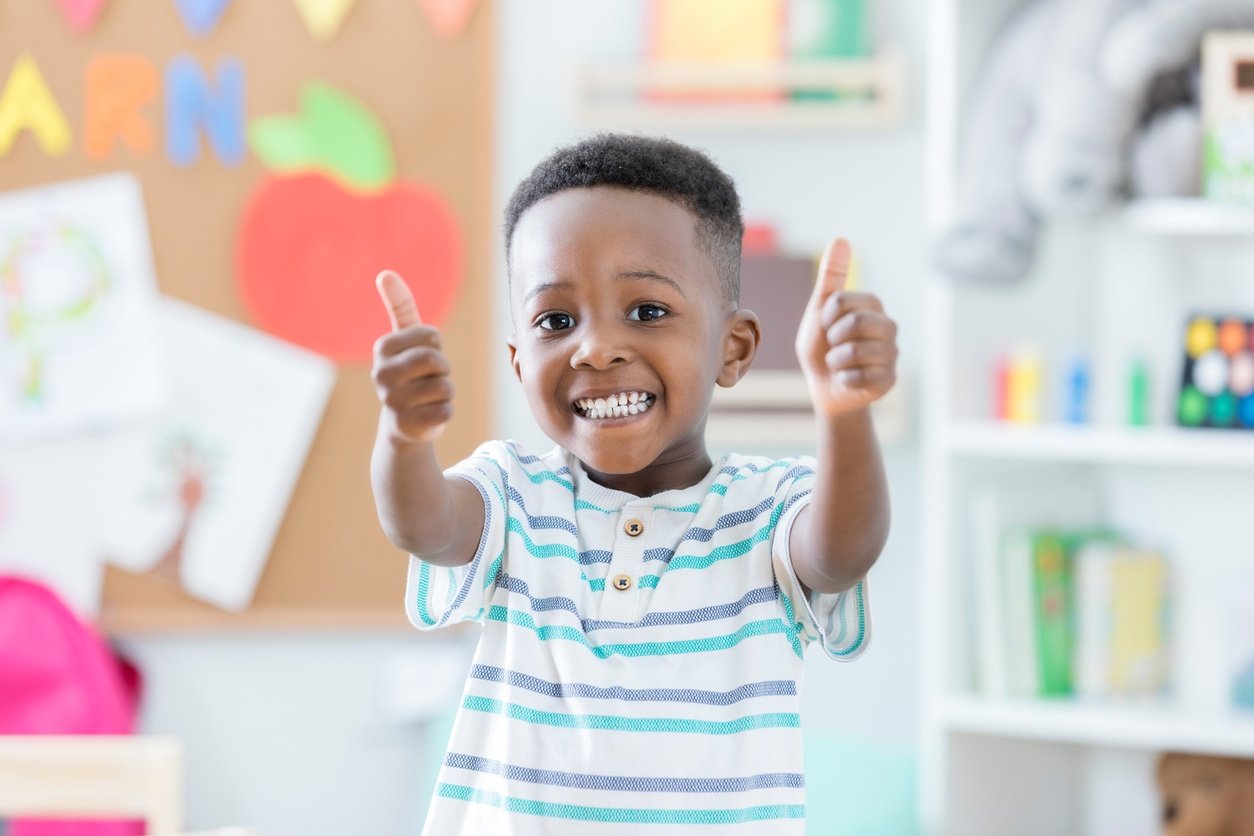 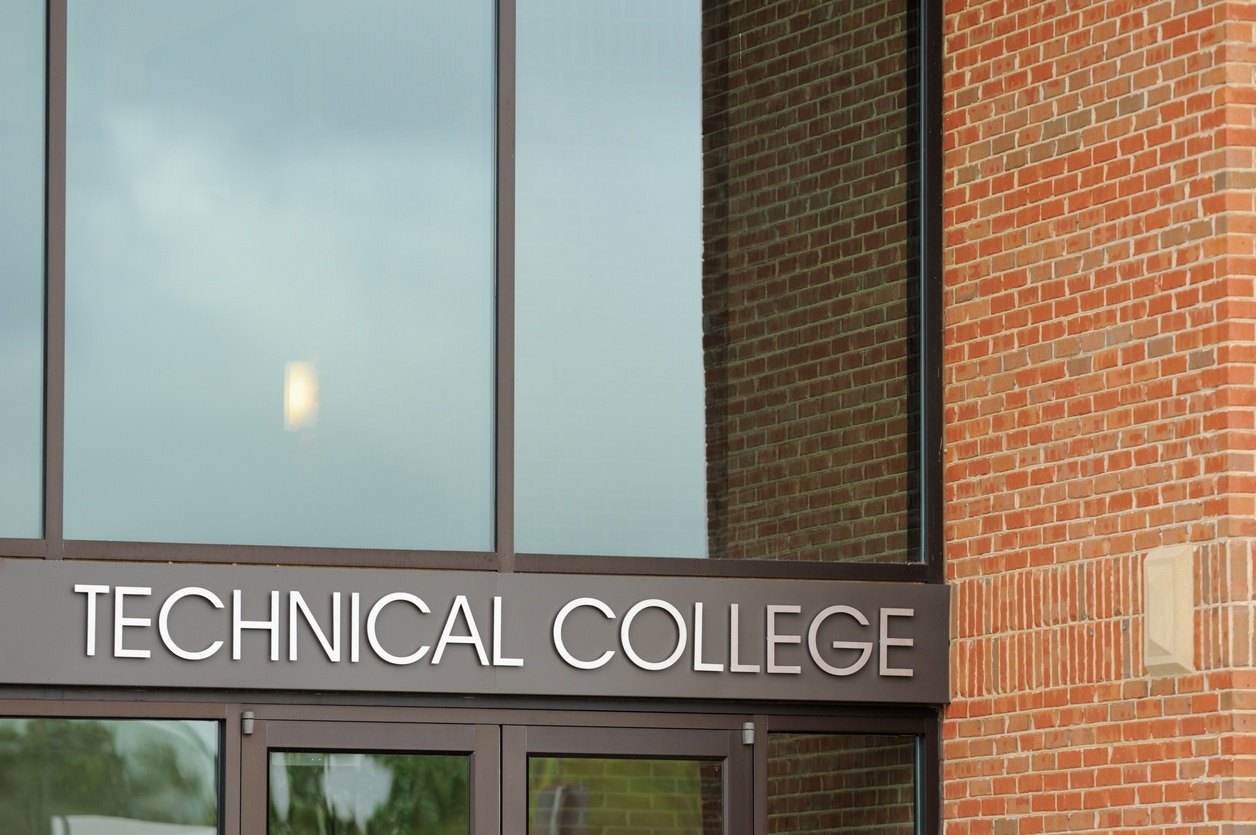