According to a report from WLOX, Biloxi's ABC news affiliate, hunters in Mississippi received a bit of a break on Labor Day weekend, with a sales tax holiday on firearms, ammunition, and hunting supplies.  Passed by the Mississippi legislature in 2014, the 2nd Amendment sales tax holiday passes on a 7 percent savings to sportsmen on various supplies.  The tax break applied not only to items purchased in-store, but also to those purchased by mail, telephone, and internet, provided they were bought and paid for during the holiday, which lasted from Friday morning through Sunday at midnight.

Some of the items eligible for the sales tax holiday included:

Not eligible for the holiday were general hunting supplies such as clothing, cameras, gun racks or safes, or paintball, BB, or toy guns.  The event is getting bigger each year, the report stated, with one store claiming a gun sale every 1.2 minutes, as consumers specifically wait to purchase a firearm until the annual holiday arrives.

As noted in the Mississippi Sales Tax Handbook, the early September sales tax holiday, known as "Mississippi Second Amendment Weekend," is one of two sales tax holidays within the state.  The other is the "Back-to-School Sales Tax Holiday."  The back-to-school holiday has occurred in late July every year since 2009, and was created to help parents afford back to school items for their children.  That holiday allows for $100 worth of school clothing and footwear to be purchased sales tax-free. 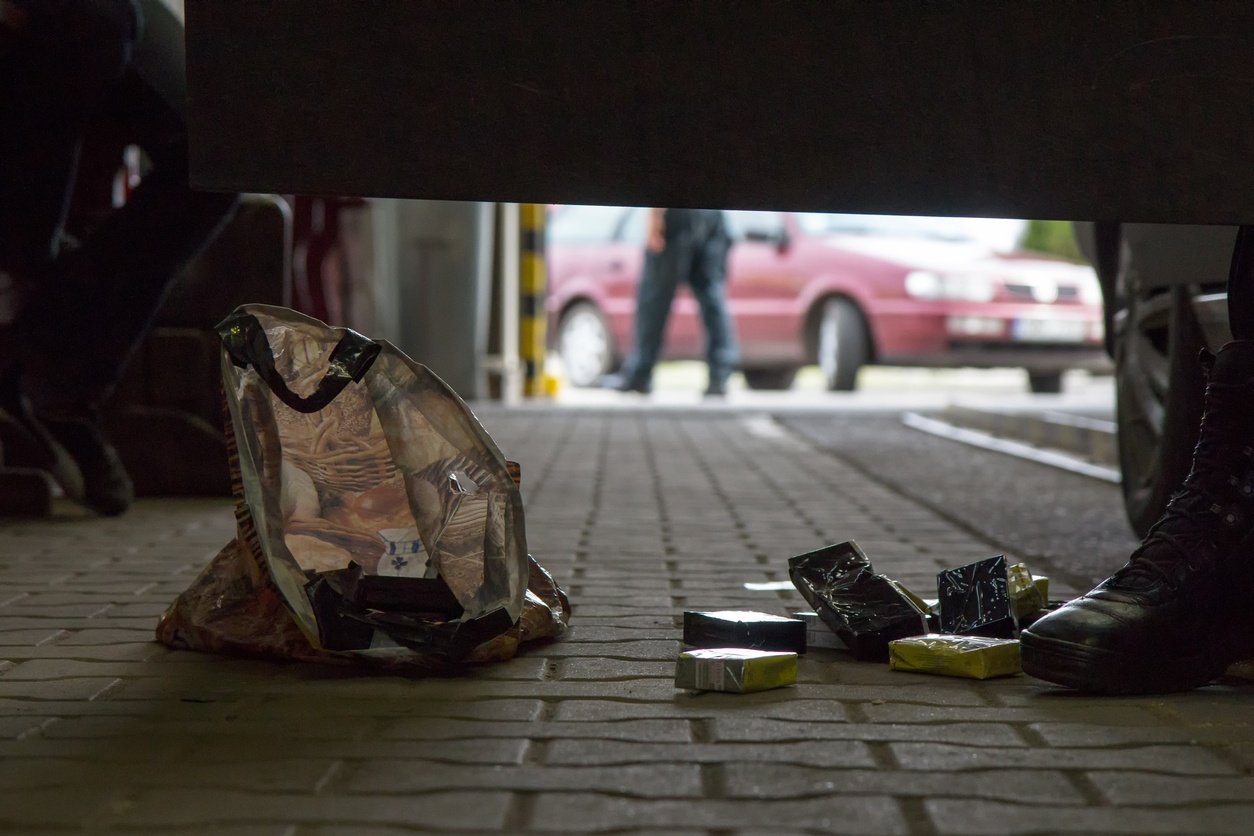