Take Me Out to the Sales Tax Game

With spring training starting up, most baseball teams are worried about line-ups, batting averages, and 100-mile-per-hour fast balls.  But the Cincinnati Reds management has one more thing to worry about: sales tax.  The Ohio Department of Taxation claims the team owes $88,000 in unpaid sales tax from 2008-2010 on bobblehead dolls and other items the team gave out as promotional items to attract fans to games that otherwise might have low attendance.  Under Ohio law, companies do not have to pay tax on items that they are simply going to resell.  Based on that rule, the team refused to pay, claiming that they were simply reselling the bobblehead dolls of popular players, and the price was included in the ticket.  According to the team's request for review to the Ohio Supreme Court, the value of the promotional item substituted for the "value" of the less-popular game.

The Ohio tax authorities were not impressed with that argument, countering that the Reds charged the same amount for a ticket on a bobblehead day regardless of whether a fan received one of the promotional items or not.  The Department of Taxation rejected the team's argument that a bobblehead doll was like the toy in a Happy Meal, pointing out that the McDonalds product has its own price even if it includes the same hamburger as a regular meal, but the Reds did not have a different price for a ticket that included a toy as an incentive.

So who is right?  The Ohio Supreme Court has just taken the case, Cincinnati Reds LLC, v. Testa, to resolve the dispute.  Although the issue may appear trivial, the implications are quite serious.  Sports teams routinely distribute t-shirts or other items to fans to build attendance.  Other businesses also use the tactic: around the holidays, department stores will offer a cute stuffed animal to get people to buy perfume or a similar luxury item.  No doubt other states will be watching the outcome carefully to see if promotional items might turn into another source of tax collections. 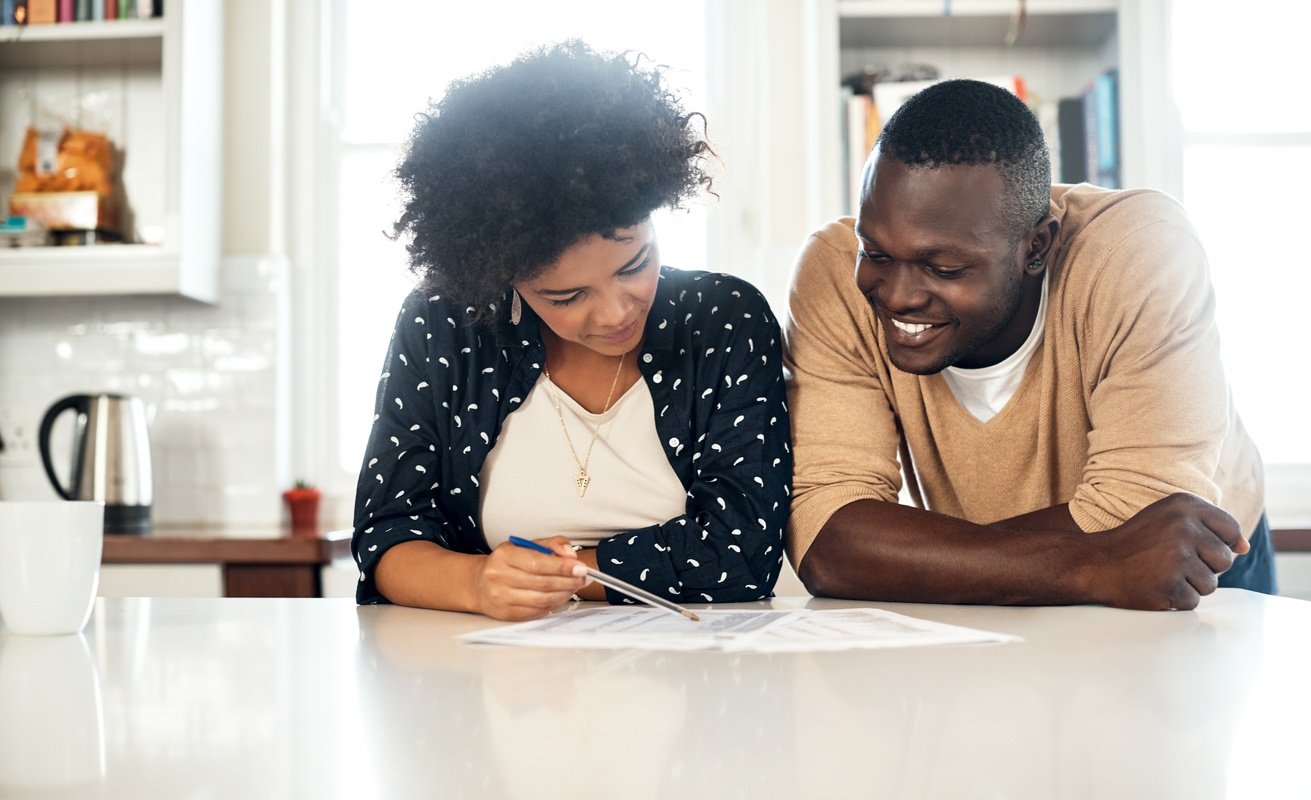