Redwood City, California will be asking voters for permission to increase the city's sales tax rate by another half of a cent today as residents hit the ballot boxes for Election Day.  The proposition will allow the city to raise their already rather-high sales taxes from 8.75% to 9.25%. 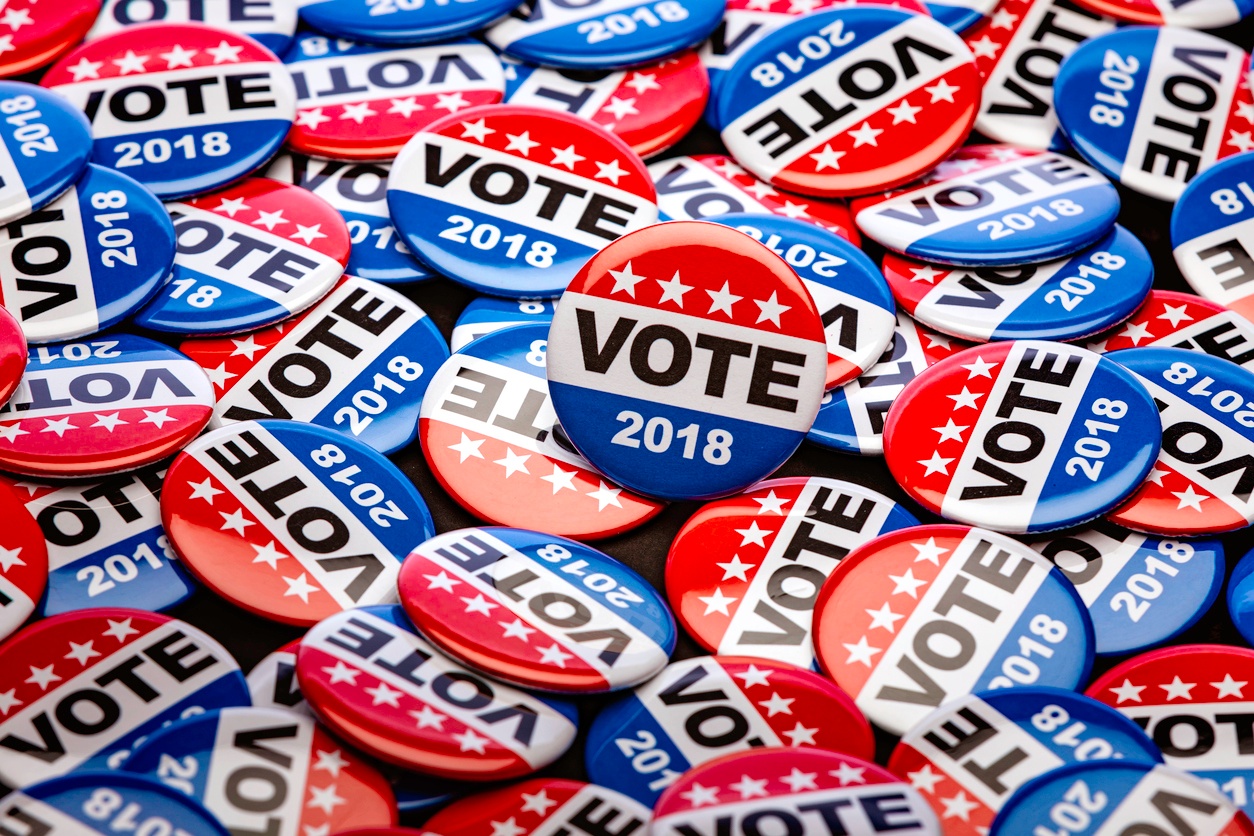 When pressed for a reason as to why they want to further increase sales taxes, Redwood City cites rising pension costs of the city's retiring workers as the reason.

Many citizens are already expressing their disgust at the idea of another sales tax increase.  Many argue that this will only further hurt the area's poorest residents.  Others are undoubtedly just sick of paying more and more taxes.  It's also worth noting that a half cent hike in the transportation tax is on the ballot for today in Redwood City as well.  If both measures pass then the city is looking at a 9.75% sales tax rate for the city as a whole.

If neither measure passes, Redwood City will face a deficit of about $12 million per year or 10% of the city's entire annual operating budget.  This problem will also get much worse as the pension payouts the city makes to it's retired workers isn't expected to level off for at least another 10 to 20 years.  On the other hand, if these measures pass, it will help Redwood City's cause greatly by bringing in an additional, much-needed (estimated) $8 million per year in revenue.  This will leave the city in a place to only have to propose budget cuts totaling $3.7 million to come very close to balancing Redwood City's budget.

While sales and property taxes have indeed increased in the past few years since the recession, largely thanks to The Downtown Precision Project which has helped bring in an additional $5 million in annual collections from property taxes and $2 million in additional sales taxes. Despite that, the city is still struggling with the overwhelming amount they owe to people who worked for Redwood City who are now looking to claim their pensions.

The city board further assured residents that they have worked diligently to try to balance the budget to the best of their abilities, yet there remain some shortcomings in the budget.  In order not to cut vital services such as police presence, first responders, and the city's fire department.  Now the city has made it's appeal it's all in the hands of the voters to decide if they will grant Redwood City the permission to raise sales (and transportation) taxes on November 6th or not! 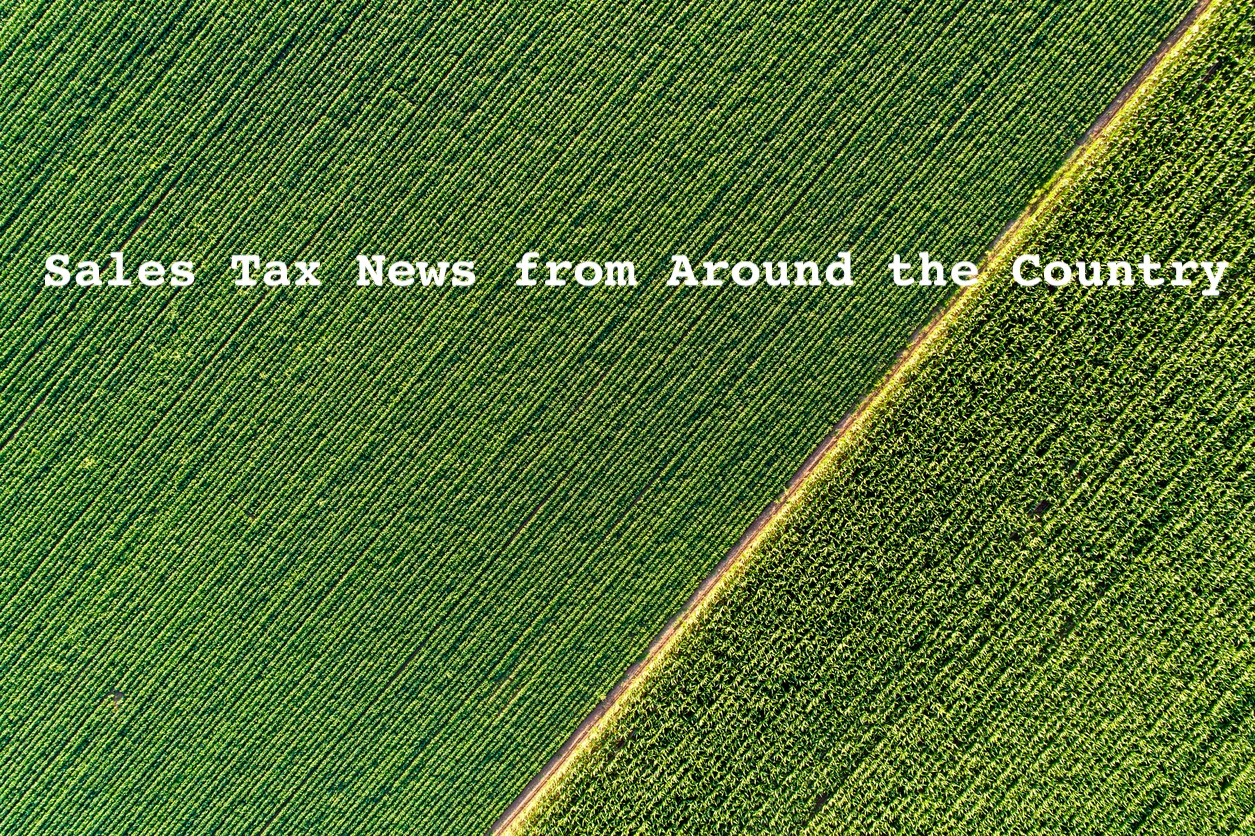 Ohio is First State to Accept Bitcoin for Business Taxes