The city of Hoover, Alabama may see its first sales tax increase in almost a quarter century.  Mayor Frank Brocato recently proposed that the city raise its sales and lodging tax in order to help reconcile a budget crisis.  If the motion is approved, the estimated additional revenue will generate approximately $20 million for the city of Hoover.

Brocato's proposition is a result of Hoover's need to pay debt, improve cash reserves and pay for new endeavors and projects.  After conducting a series of meetings and surveys as part of the Future Hoover project, the city is deciding to invest further in schools and traffic management as well as the building of an arts center and city center.  Brocato is asking for $4 million every year to support Hoover City Schools, $22 million to match federal and state funds to build a new interchange on I-459 in west Hoover and improve the Hwy 150 exit, $22.3 million to construct a facility for the fine and performing arts along with an additional $1 million per year to operate it and $1.7 million for a new library in East Hoover along with an extra $700,000 per year to operate it.  Furthermore, the city also wants to set aside funds to finance a yet to be announced $300 million project that would involve around 1,000 jobs.

In order to formulate a comprehensive plan for finances, the city enlisted Porter White & Co. to produce a five-year analysis of the city's revenue and expense projections, which it has been using for a year and a half.  "We can't continue to be a great city unless we are willing to pay for the great things that we have and the excellent things we aspire to have," states Brocato.  Voting on Mayor Brocato's proposition is scheduled to take place July 2. 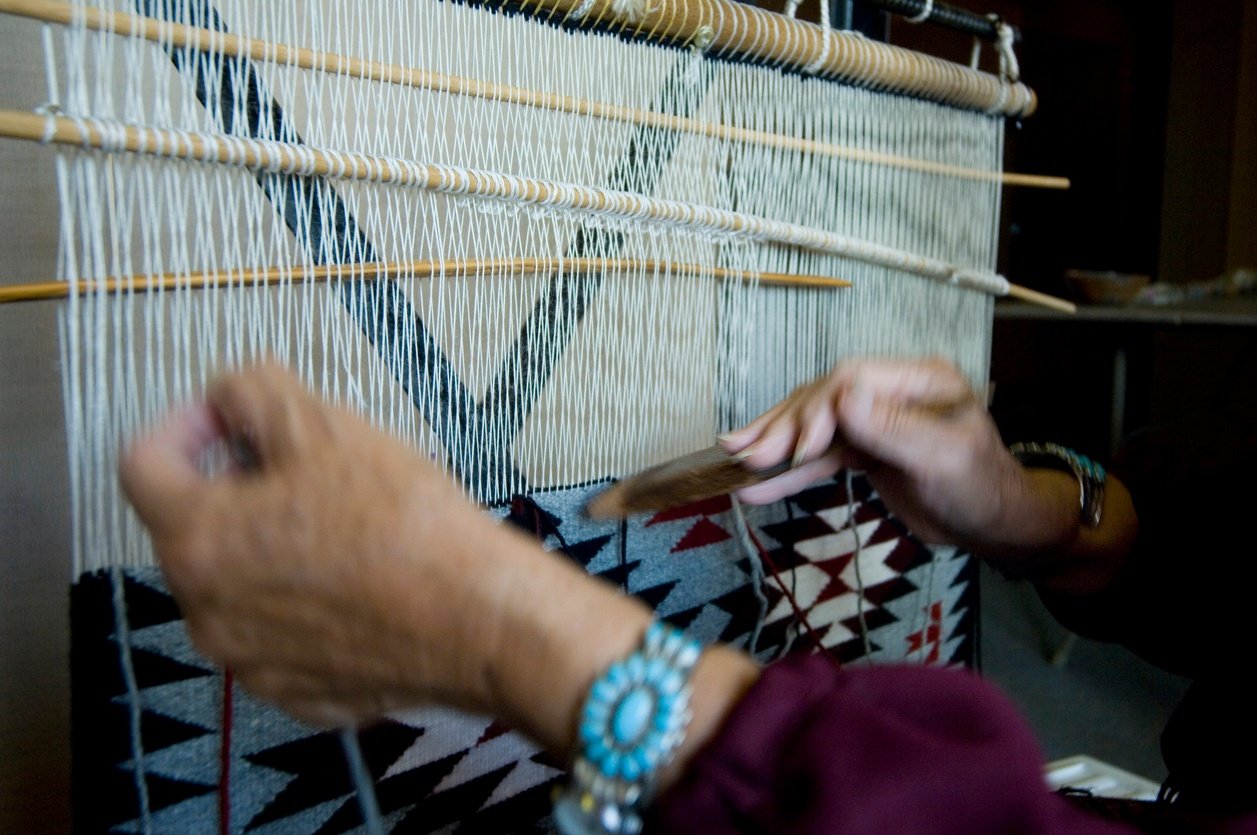 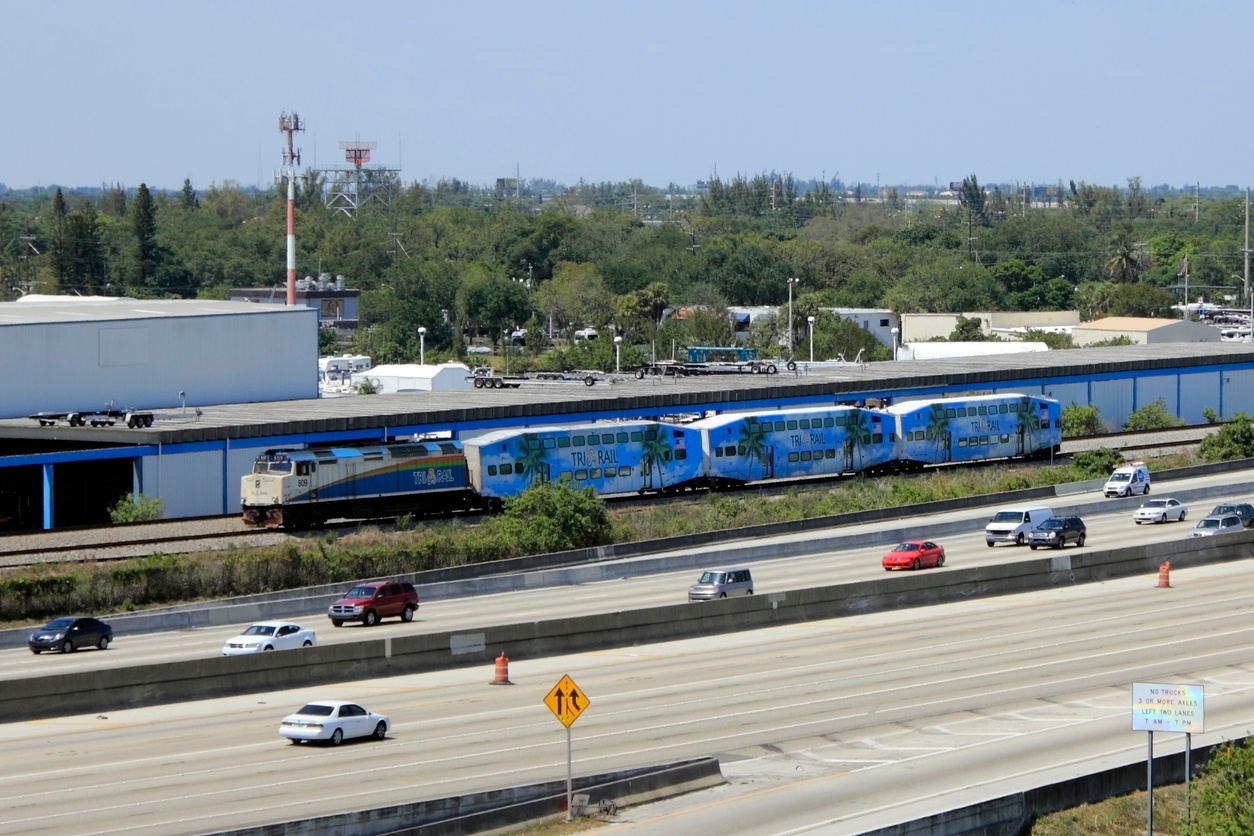