Sales Tax Increases to be Decided in Alaska and Local Elections

There are seven Alaska communities voting on sales tax increases in local elections on October 3. Talkeetna residents are voting to raise sales taxes by three percent to help fund the Talkeetna Sewer and Water utility. Residents of Wasilla are voting to add a one percent sales tax to construct a new Wasilla Police Department facility.

A proposed alcohol sales tax increase in Bethel will raise the current 12 percent rate to 15 percent. Unalaska will vote to increase sales tax on alcohol, marijuana, and tobacco from three to six percent, and Ketchikan's ballot will include a five percent raise on marijuana sales tax.

The money would be used to retire building and maintenance-related existing debt, land acquisitions, and expenses for building keep-up. A similar tax has already been approved in 49 other Illinois counties.

Recent sales tax collections were strong again for Dothan, helping the city close out a great fiscal year. Reported sales tax for September topped $5.1 million, which was a 6.3 percent increase from last year. This makes ten consecutive months with an increase for the Alabama city. The surplus has not been designated by the city, but it could go back into the general fund to help pay for upcoming road projects. 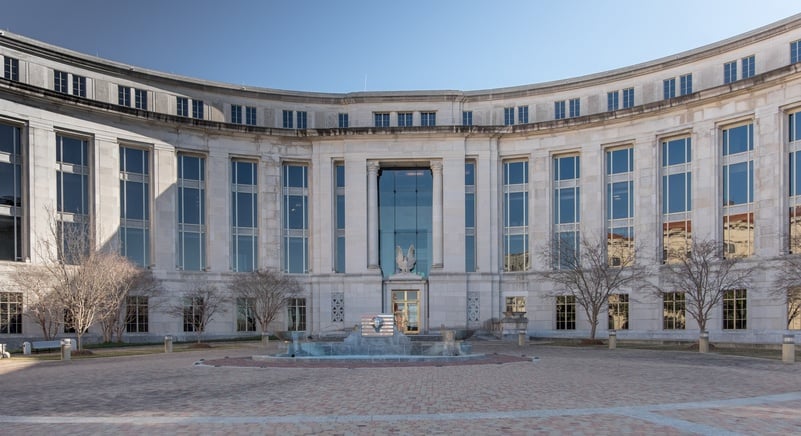