Recent Happenings and Challenges in the World of Sales Tax

One state’s efforts to join the Sales and Use Tax System (SUTS) and another state’s lawsuit against a world-famous auction house highlight recent challenges in the sales tax world.

Notable Colorado home-rule jurisdictions have agreed to participate in the Sales and Use Tax System (SUTS), meaning Colorado taxpayers and those selling into the state may soon face more sales tax collection and filing responsibilities. As of Nov. 5 in Colorado, more than half (55 percent) of home-rule self-collecting municipalities had signed the agreement and were onboarding the system. Almost a third (31 percent) were evaluating the system and 14 percent had started securing signatures for the agreement.

The Model Ordinance expands a jurisdiction’s definition of “engaged in business in the city” to include for out-of-state sellers “retail sales sufficient to meet the definitional requirements of economic nexus” (more than $100,000 of retail sales in the current or preceding calendar year).

Retailers with a physical presence – historically the one required by home-rule jurisdictions – in Colorado are “engaged in business in the city” if they make more than one delivery in the city within a 12-month period.

AG Letitia James said Sotheby’s helped the client, a collector of contemporary art, obtain false exemption certificates by letting him portray himself as an art dealer rather than as a collector.

James told news outlets that this enabled the client, who runs a shipping business and lives mainly outside the U.S., to avoid sales taxes on more than $27 million of art he bought for personal use between 2010 and 2015. The complaint alleges that Sotheby’s violated the New York False Claims Act.

The lawsuit is a remnant of a settled case when a holding company incorporated in the British Virgin Islands bought 35 pieces of artwork and furniture from 2010 to 2015 and submitted false resale certificates to Sotheby’s. That suit was settled in 2018.

The auction house refuted the recent allegations as “unsupported by both fact and law … an issue between the taxpayer and the state dating from between five and 10 years ago.” 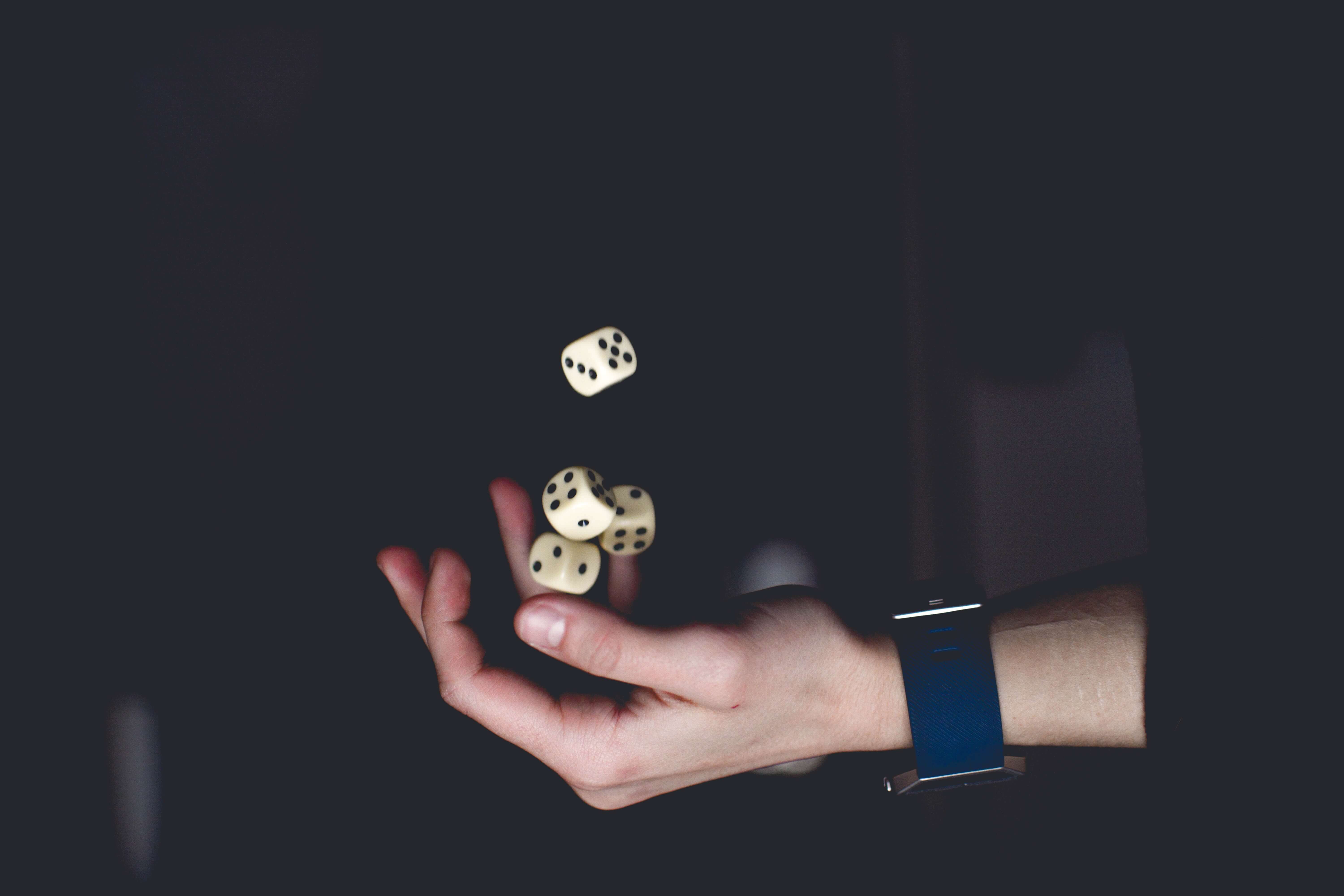 Sales and Use Tax FAQs - Risk and Liability 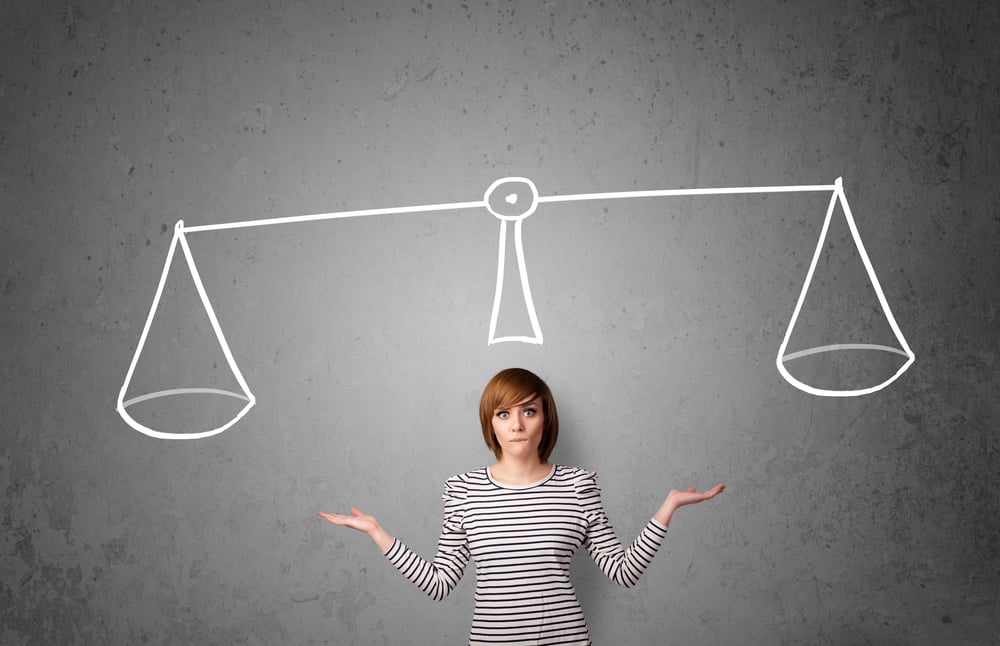