For States, The Tax Hits Just Keep On Coming - What Does That Mean For Your Business?

As a few states tiptoe into re-opening during the COVID-19 pandemic, more states have joined previous warnings that the loss of sales taxes is going to hit soon – and hard.

Texas expects to get walloped with lost taxes far in excess of its ample rainy-day fund. The Massachusetts Taxpayers Foundation estimates that sales tax revenues in its state will plunge $1.5 billion. “Nobody’s got a map for this mess,” lamented a county financial official in Wisconsin, where the best-case sales tax shortfall statewide is expected to be worse than  the 2009 recession.

In many states, cities, and counties nationwide, sales taxes make up a big chunk of funding. And estimates naturally don’t even account for future losses in sales and other taxes if unemployment and recession linger long after the pandemic. The loss in revenue could lead to big challenges and changes within the states. 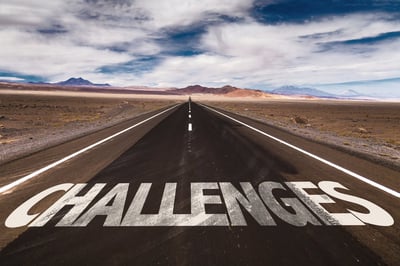 Some jurisdictions are striking preemptively. Indiana, for instance, just imposed a widespread freeze on state government hiring and other expenditures.

In Georgia, state tax collections could be down $2 billion if things continue. This is up from even a week ago when researchers  estimated $729 million to $1.27 billion in lost sales tax revenue.  Georgia has since become one of the first states to take the first steps towards partial re-openings to help alleviate the burden on the economy. But they are already planning on cutting more than $3 billion from their budgets in the upcoming fiscal year, sure to have lasting effects across the state.

It’s not all bad news for tax jurisdictions – though life might get tougher for businesses as money runs out for everyone. The Manhattan district attorney has announced that Christie’s auction house will pay up to $16.7 million in sales tax, penalties and interest relating to failure to collect state and local sales tax on transactions between 2013 to 2017. This could be the start of a wave of audits by New York to make up the predicted  $4 billion shortfall in state revenues due to COVID-19 in the state.

Will other states follow suit?  While there’s no way to predict when the pandemic will be over, or how states will react to the continual building of lost revenue, one thing remains true – they will need to account for the shortfall somehow, you just hope it’s not at the sake of your business.  Now may be the time to start looking in to VDAs or prospectively registering if you’ve established nexus and have yet to comply.

We can help you stay on top of critical news in this ever-changing environment of sales and use tax. Contact us to to start your process to become compliant. At TaxConnex, we aim to take the burden of sales tax off your plate. 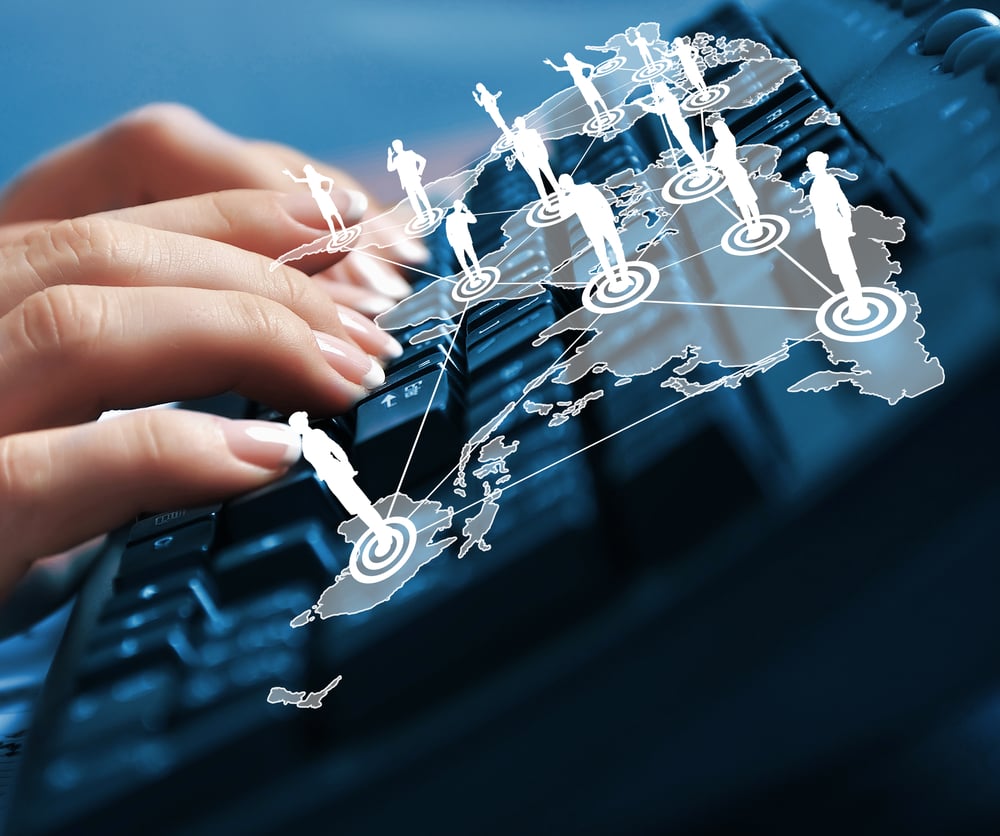 Taxability of Digital Products and Services 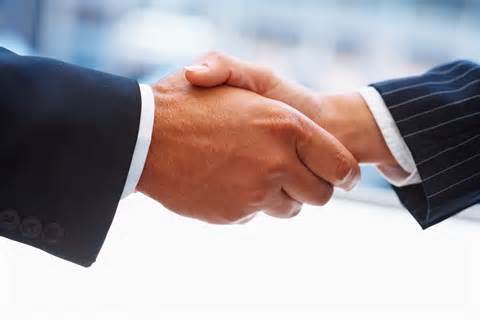 Your Top Questions on VDAs Answered