State Benefiting from Economic Nexus During the Pandemic

during the pandemic, but the addition of economic nexus has appeared to have somewhat alleviated the deficits. States are starting to see an increase in online sales tax collections as more and more people remain online for work and shopping.

Michigan media reports that its state legislators made a good move at a good time regarding nexus and sales tax obligations: Gov. Gretchen Whitmer signed into law a group of bills that made it easier to collect sales tax from a broader number of online transactions just weeks before COVID shuttered businesses.

Though additional sales tax collected is still difficult to tabulate, it’s contributed to one of the state’s healthiest revenue streams.

Online sales tax revenue compared to the same period in 2019 increased $140 million between April and July.

Retail trade tax collections were also boosted by online out-of-state vendors and marketplace providers who did not have tax collection obligations a year ago, Comptroller Glenn Hegar said.

Most August sales tax revenue is based on sales made in July and remitted to the agency in August.

Total sales tax revenue for the three months ending in August 2020 was down 2.7 percent compared with the same period a year ago. Sales tax is the largest source of funding for the Texas budget, accounting for 59 percent of all tax collections. The effects of the economic slowdown and low oil prices also were evident in other sources of revenue in August 2020.

In Oklahoma, “a small increase” online sales helped partially offset a 4.6% slide in the state’s sales tax receipts in August compared with the same month a year ago. 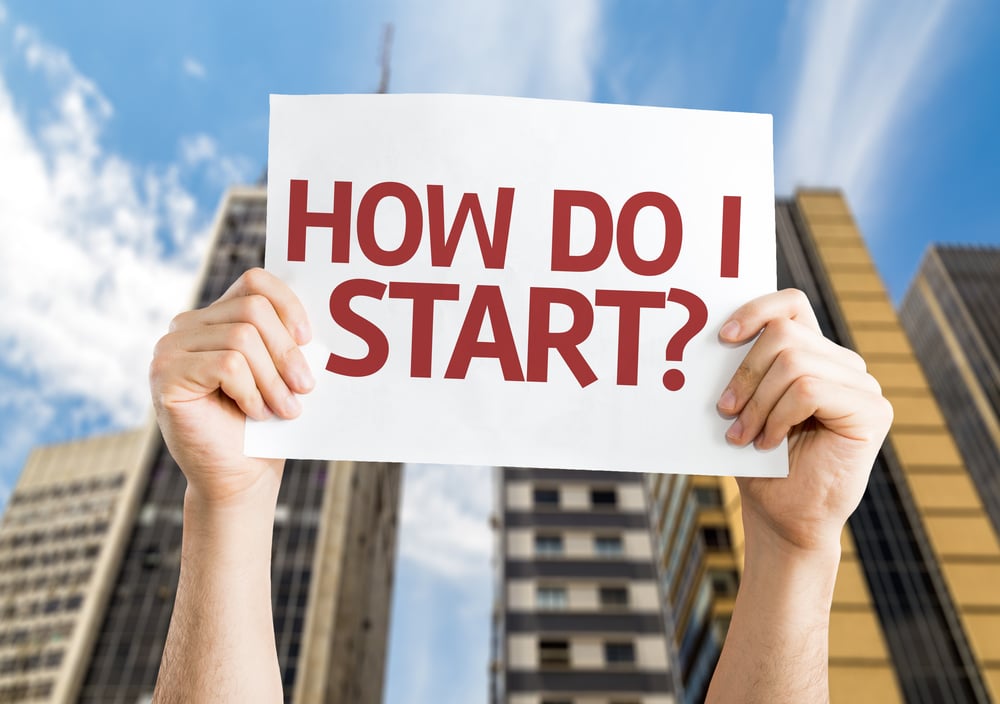 6 (Not So) Simple Steps to Sales Tax Compliance 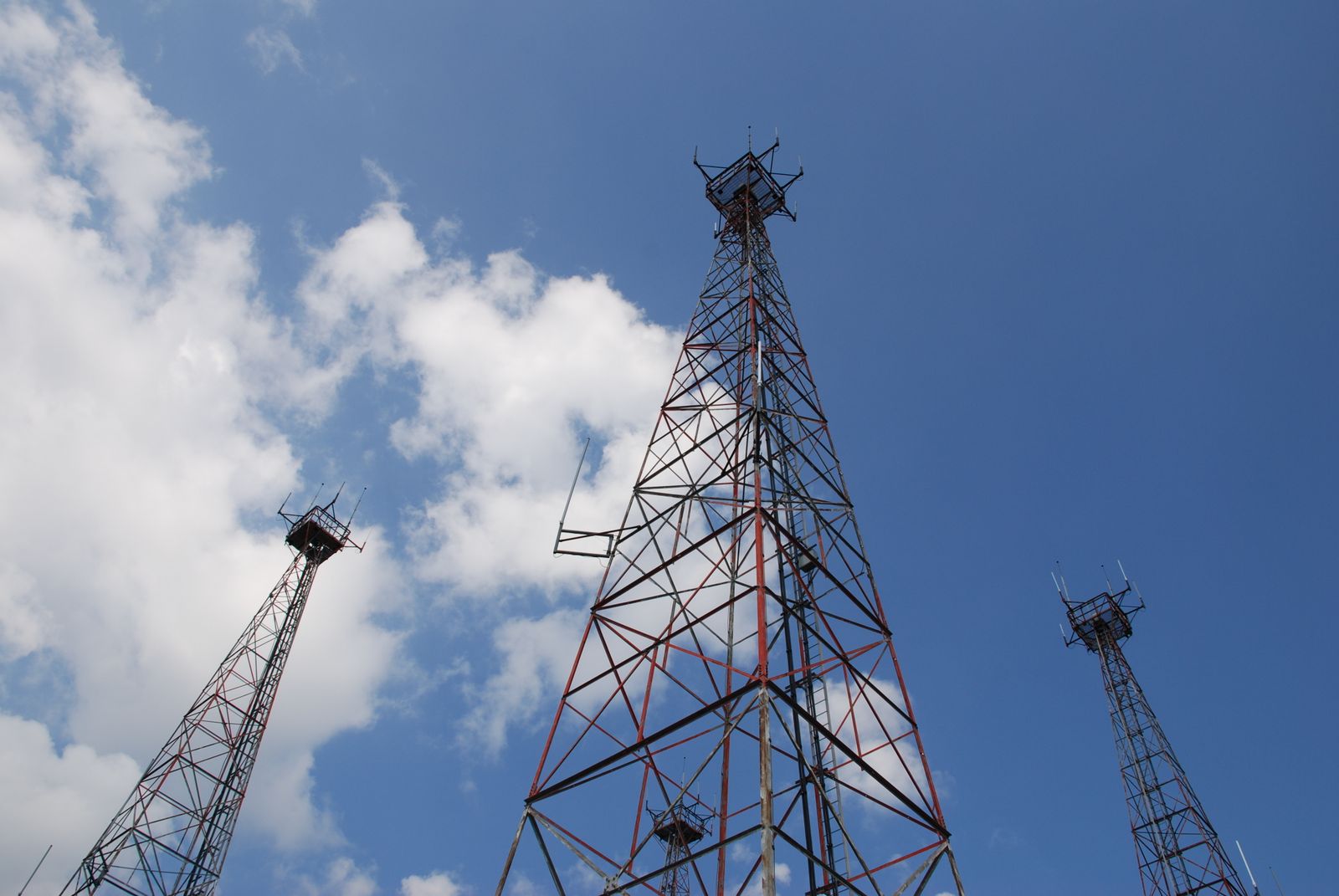 Taxes in the Telecom World: Misconceptions and Advice