States, Like Businesses, Prepare for a Decline in Revenue

Many businesses that were forced to shut down by governments trying to deal with COVID-19 are the very businesses governments rely on for sales tax obligations. And because of this, many state and local taxing jurisdictions are seeing the first signs of revenue shortfalls.  Here’s what we are seeing:

New York. Comptroller Tom DiNapoli predicts a $4 billion shortfall in state revenues – at least – due to the freefall of sales-tax revenue 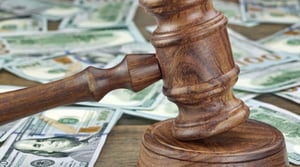 in what is so far the nation’s epicenter of the outbreak. Gov. Andrew Cuomo’s budget proposal projected a 4.3% increase in sales tax to $16.7 billion.

Florida. Sales tax accounts for nearly $4 of every $5 of the state’s roughly $33 billion general revenue fund – an even greater percentage now than during the last financial disaster 12 years ago. (During the Great Recession, Florida’s general revenue sank $6 billion over three years.) Worse, Florida spent years touting its tourism industry, which was a major sales tax contributor and is now one of the biggest casualties of coronavirus. Florida is one of the two states who collect sales tax but have yet to enact economic nexus standards. The drop in revenue from retail and hospitality sales has caused an even larger impact due in part to not receiving sales tax from online purchases.

Ohio. Tax projections in this state, as in many, were rosy before coronavirus: Receipts through February were $249 million, or 1.6%, above fiscal-year projections and $475 million above the same time last year. Almost half of Ohio’s revenue is covered by sales taxes, and income taxes cover another big chunk. Both are going over the cliff amid closures in the outbreak. Restaurant closures and restrictions account for a $46 million loss per month in state sales taxes.

Localities have also been nailed. It’s estimated that NYC – which leads the country in localized virus cases – will lose $3.2 billion in revenue over the next six months. In Alabama, local tax authorities are looking at a sales tax hit of about 40%. In Colorado, the town of Basalt relies on sales taxes for about 60% of its general fund and this year’s budget anticipated $4.57 million in sales tax revenue – which estimates say isn’t going to happen.

Fairfax County in Virginia plans, as do many local tax authorities, to re-examine their annual budget soon in light of recent virus developments. And according to Oklahoma Treasurer Randy McDaniel, for the past six months before the shutdown the state sales tax collections were already down 3.4%; more bad news is expected.

Of course state and local governments are not the only ones hurting from the impacts of COVID-19; the people who have lost jobs, have had to close their stores and businesses or have seen a loss in projects and sales due to the pandemic are also hurting. The federal government is working hard to provide a stimulus package to support businesses and individuals, and many state governments have begun to extend deadlines for filing and paying income tax as well as sales and use tax.  But what happens when things go back to normal, and all the deadlines have passed? You still have to pay the sales tax you’ve collected, and with governments hurting just as much as the people, they may come looking sooner rather than later.

We understand sales and use tax is not your top priority right now, but it can’t be forgotten. If you need help getting sales tax off your plate, reach out – with TaxConnex, it’s all on us. 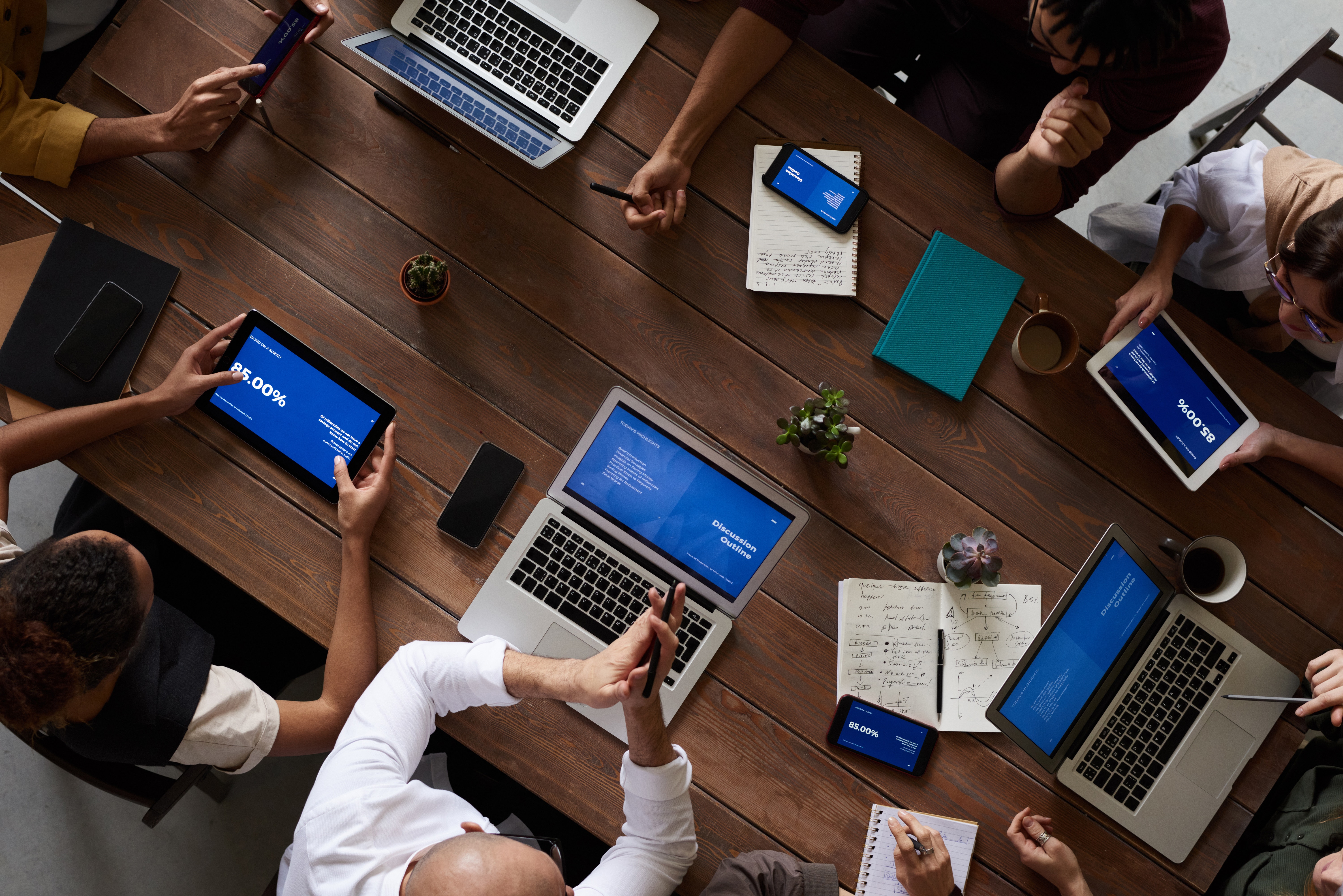 How to Establish a Sales Tax Compliance Process

Overlooked Aspects of Your Compliance Process

When you think about tax compliance, of any kind, the first thing that comes to mind is filing, or...