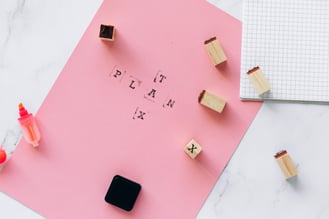 There’s no way to sugarcoat it: Sales tax obligations are already difficult at the state level, but when you bring it down to local jurisdictions, or home rule jurisdictions, you get the next level of complexity.

The idea of home rule “stems from strong … traditions and constitutional grants of local taxing power”, according to the Tax Foundation, which takes an excellent look at this issue

The major states so far

The Sales Tax Institute explains the complexities more by adding, “What is taxed in one jurisdiction may be exempt in another,”. The Tax Foundation goes on to state “In Alaska, Colorado, and Louisiana, this issue is compounded by the additional challenge of divergent tax bases, where different jurisdictions tax different baskets of goods and services.” Alabama on the other hand, has a unified tax base, meaning localities cannot make their own choices about what to tax and what to exempt, but many local governments handle their own tax administration.

Colorado has always been one of the more difficult states when it comes to managing sales tax. In the state, home rule jurisdictions can set both their own sales tax administration and their own sales tax bases – potentially increasing registration, filing, and remittance deadline burdens on remote sellers. (And more than a third of municipalities in the state are home rule municipalities, with most of those having their own tax administration.) As an example, the state of Colorado does not tax Software-as-a-Service (SaaS), but certain local jurisdictions including Denver do tax SaaS.

Alabama has instituted “simplified” taxes lower than the combined state and local rates and that relieve remote sellers from having to remit to each locality separately. Louisiana has similarly established a commission for remote sellers to serve as a single collection entity. Both plans still have some wrinkles in uniformity and enforcement, but generally, the concept seems to make life easier for remote sellers into these home rule states.

You may be wondering if other states will embrace the concept of allowing local jurisdictions to administer their own sales tax programs. Some recent examples include the following:

Sales tax isn’t getting any easier, so why struggle to manage it on your own or with a provider who isn’t really alleviating the stress? Let TaxConnex manage the burden of keeping up with all the changes and challenges that come with staying on top of your sales tax obligations. Contact us to learn what it means when sales tax compliance is all on us.

Monthly Sales and Use Tax Update 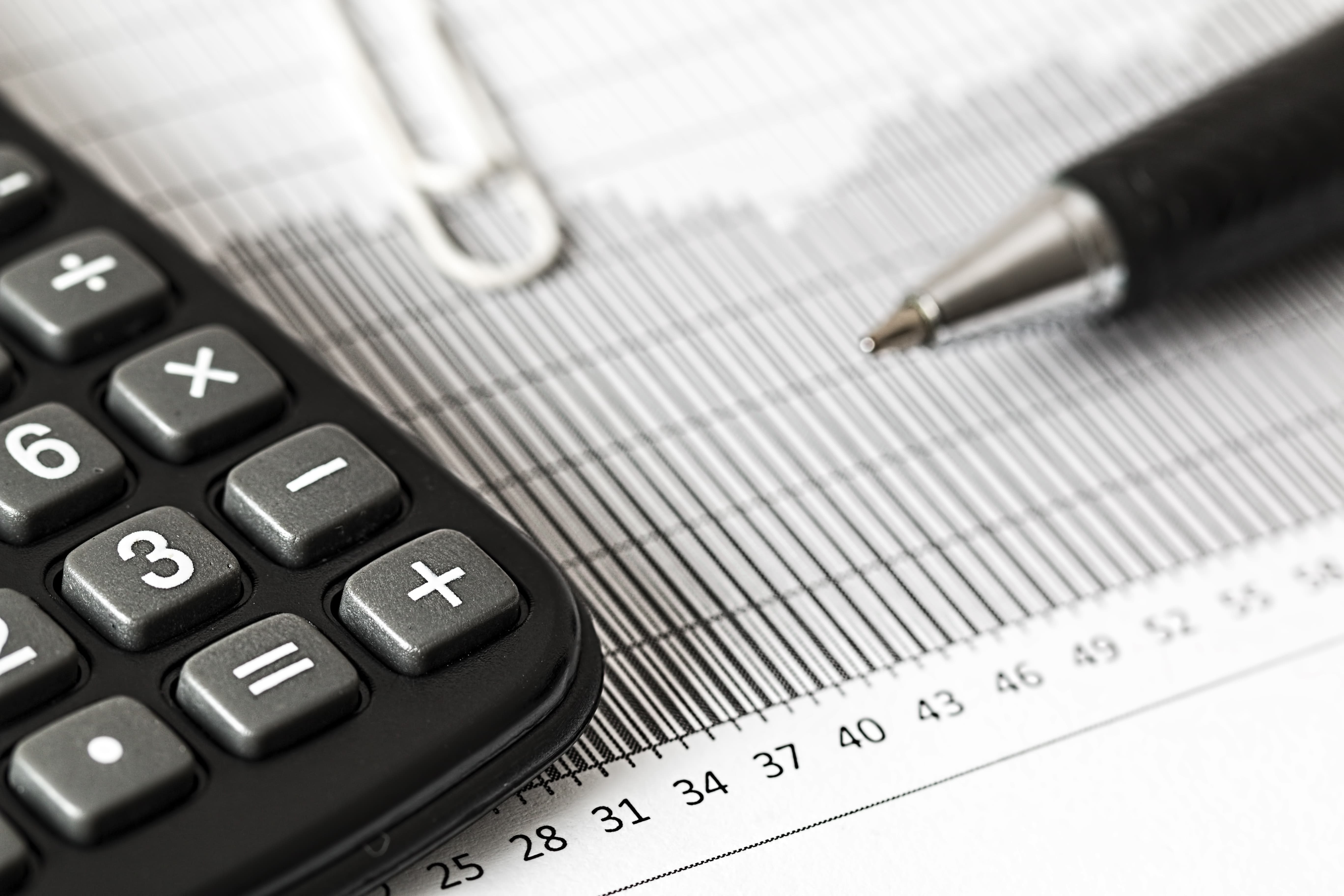 Calculation vs. Compliance: A Deep Dive into Two Important Pieces of Your Sales Tax Process