The Alabama Department of Revenue set an Oct. 1 deadline for remote sellers with more than $250,000 in annual sales to sign up for the Alabama Simplified Sellers Use Tax Program (SSUT) and start collecting sales tax.  Additionally, Marketplace facilitators will be required to sign up for SSUT and start collecting on behalf of their third-party sellers as of January 1, 2019. 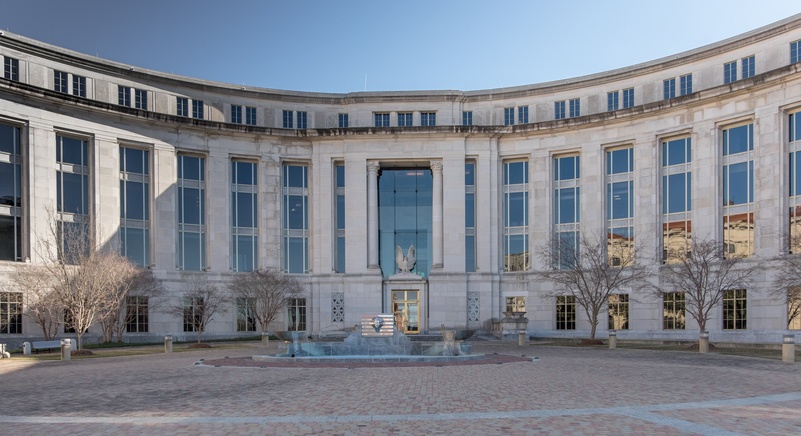 SSUT is the state's attempt to collect sales taxes from remote sellers before the Supreme Court ruled on the South Dakota vs. Wayfair case.  It became law Jan. 1, 2016, but was not actively enforced because the Wayfair case was working its way through the judiciary process.  However 230 businesses, Amazon being the largest, are already using the SSUT.

"Because Wayfair removed the constitutional impediments to the rule, it will be enforced going forward," The Department of Revenue said in the news release.

SSUT, as the name says, is a simplified sales tax collection.  Alabama has more than 200 different county and city sales taxes.  The SSUT sets a flat eight percent rate for remote sellers.  The state splits this to four percent to the state, two percent to counties and two percent to cities.

The Department of Revenue is continuing to study sales tax and Internet sales.  Updates are posted at the Proposed Rule Changes webpage. 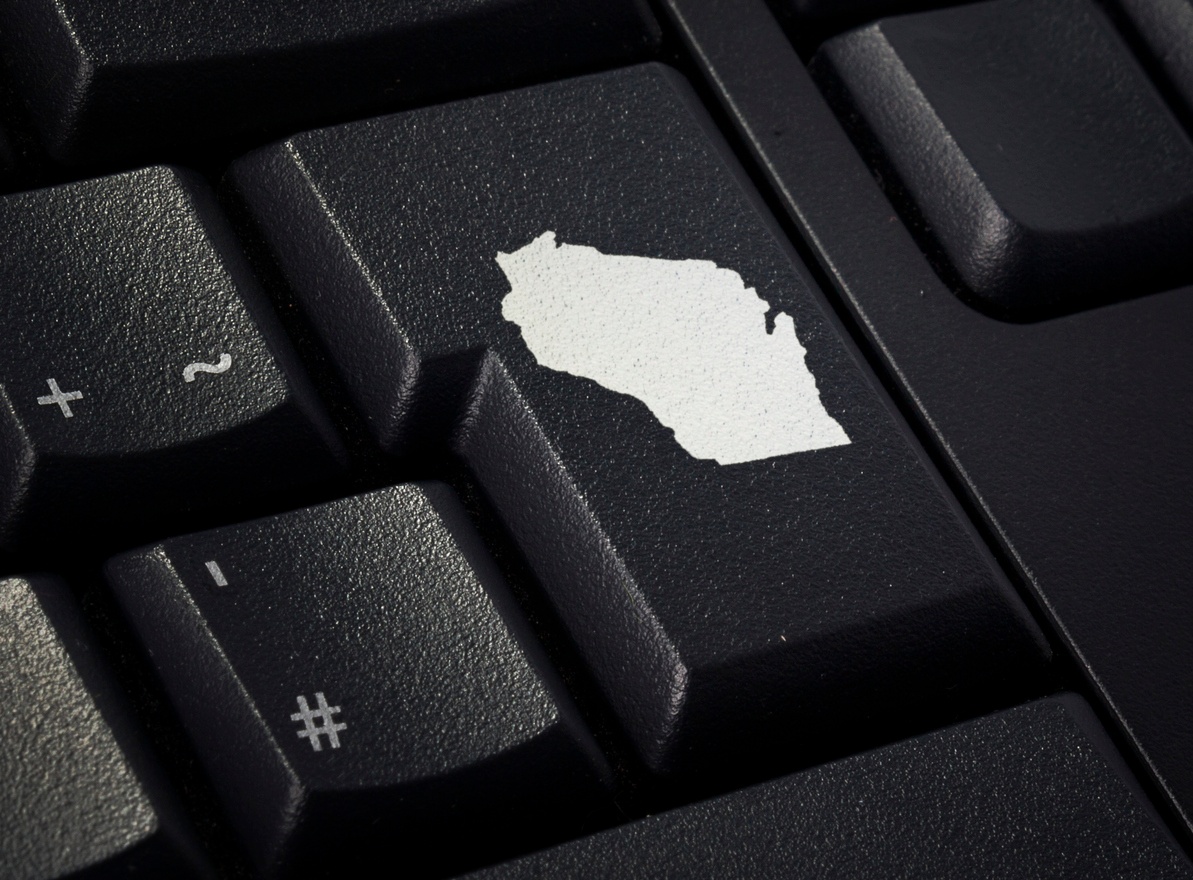 It has been two years since the US Supreme Court passed the Wayfair decision which paved the way...