Back in September, Congress passed a continuing resolution that pushed the expiration of the Internet Tax Freedom Act (ITFA) to December 11, 2014. It's been a fascinating lesson in politics to see what's happened over the previous eighteen months leading up to this looming deadline.

Let me outline some of the highlights:

What will happen next as the ITFA extension is set to expire?

I suspect ITFA will be separated from MFA, voted on by the US Senate, and passed by the US Senate and eventually by the President. I think the MFA will continue to be debated but it seems to have lost its steam, especially with a Republican run House and Senate. I suspect MFA or some derivative will be passed but is unlikely to happen in the immediate future. 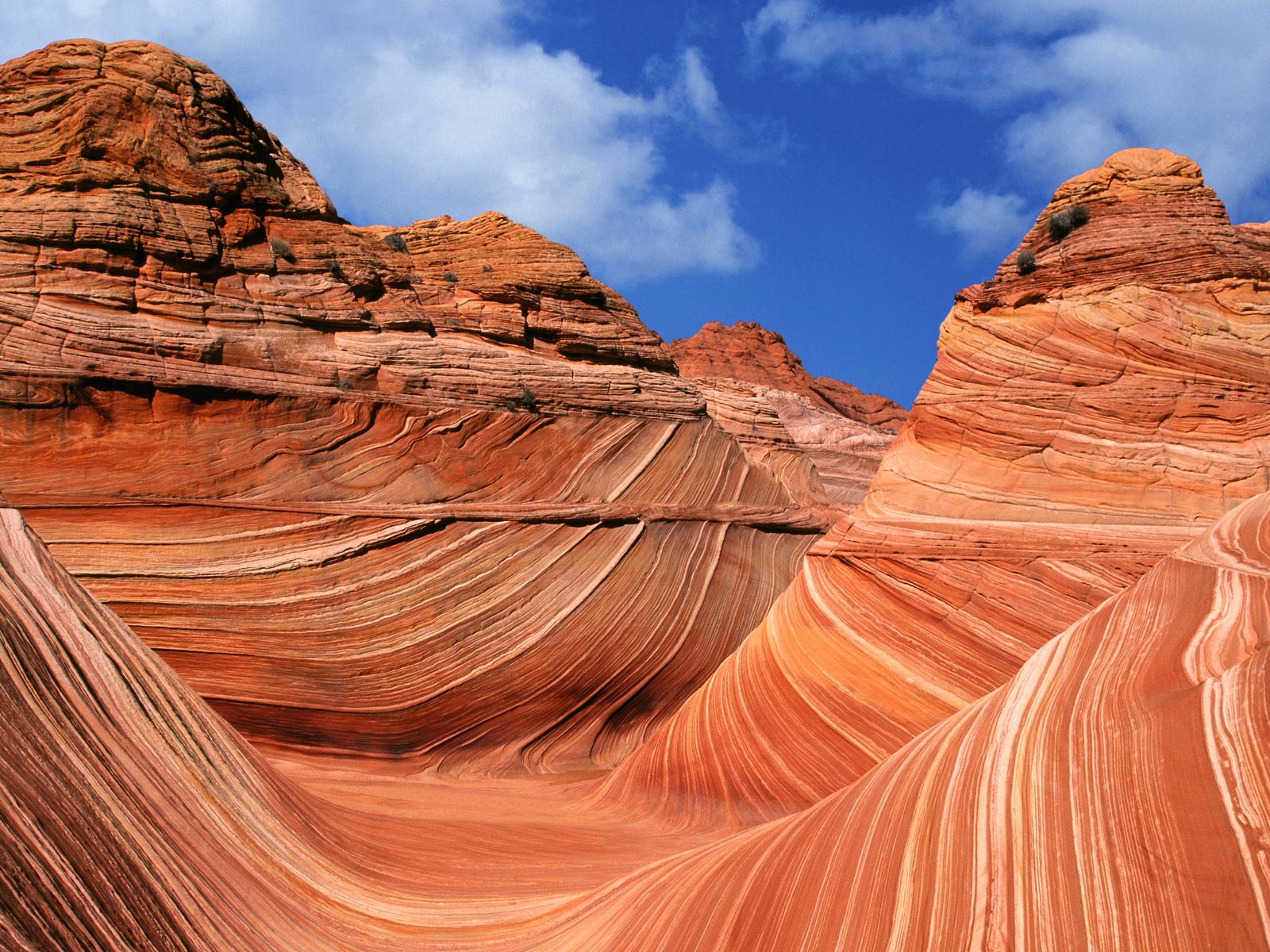