What was new in October for state sales and use taxes

Back to court. An Arizona business challenging Louisiana’s remote seller sales tax structure is appealing to the U.S. Court of Appeals after a federal judge bumped the company’s lawsuit.

Halstead Bead, a small craft and jewelry wholesaler, has filed an appeal with the Fifth Circuit in the ongoing challenge to Louisiana’s sales tax system, which requires remote sellers to comply with local tax laws for 63 parishes. The appeal comes after a federal judge in the Eastern District of Louisiana dismissed the lawsuit in May and ruled that the case should be filed in state court.

The plaintiffs have reportedly said that Louisiana’s patchwork sales tax compliance system is a labyrinth filled with audit traps and now say the case belongs in federal court because Wayfair was ultimately decided in the U.S. Supreme Court.

Best and worst. The Tax Foundation released its State Business Tax Climate Index “designed to show how well states structure their tax systems” – including that of sales tax. The five worst states for business based on sales tax are Alabama, Washington, Louisiana, California and Tennessee. The five best are New Hampshire, Delaware, Montana, Oregon and Alaska – none of which have a state level sales tax.

“Due to the inclusion of some business inputs in most states’ sales tax bases, the rate and structure of the sales tax is an important consideration for many businesses,” the report reads.

California has enacted a sales and use tax exemption for qualified motor vehicles (including designated hybrid and zero-emission vehicles) sold to qualified buyers. Effective Jan. 1, the exemption is part of the state’s Clean Cars 4 All Program to reduce greenhouse gas emissions. The exemption does not apply to any tax levied by a county, city or district and it sunsets in 2028.

Kentucky has issued additional guidance following passage of a bill this spring that will make taxable beginning in 2023 many services previously not subject to state sales tax. Photographers and interior designers will be affected, among others.

is an additional nexus threshold for companies in the business of issuing credit card or merchant customer contracts.

New York’s State Division of Tax Appeals has determined that services involving the creation of customer engagement reports based on email tracking and email template usage data are nontaxable information services, particularly when use of software is only incidental to the performance of such services.

The State Division of Tax Appeals (DTA) has also canceled notices of determination of sales and use tax against an out-of-state corporation and its co-founders because the taxpayer’s service constituted a bundled nontaxable information service. The taxpayer provided service related to sales solutions and promotional materials.

Several for-profit prison operators in the Lone Star State have filed suits concerning whether they are entitled to make sales tax-free purchases as government agents.

Also, the Texas Comptroller is reviewing the various situations in which software may be subject to sales or use tax, whether SaaS providers may be able to purchase cloud-computing related services under the resale exemption and whether some new e-learning platforms qualify for treatment as exempt instructional services if they also contain other types of information.

In Virginia, the Circuit Court of the City of Richmond has held that a telecommunications equipment company was entitled to a sales tax refund on its sales of software, equipment and related services sold to a telecommunications company. Under Virginia law, software delivered electronically via the Internet is exempt from sales tax. The Commissioner argued that the software was not exempt because there was no invoice, contract or other sales agreement certifying the delivery method “lack[ed] merit.” The court concluded that there was no such requirement under the statute’s plain language. 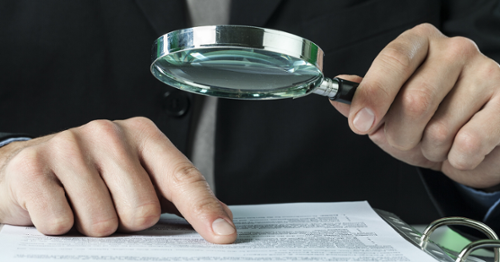 Top Tips to Prepare for an eCommerce Audit 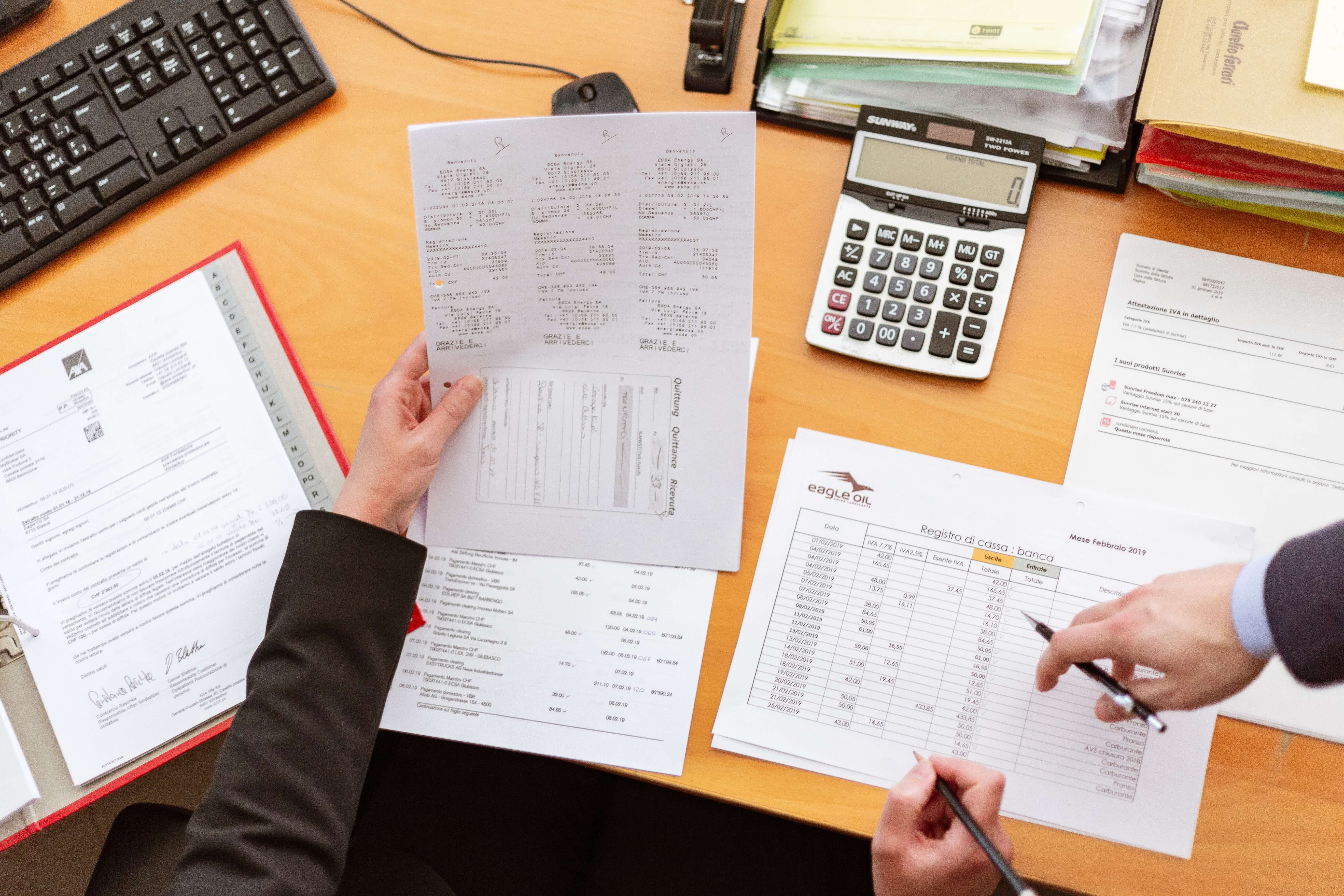 Calculation and Compliance: The Importance of Having Both in Your Sales Tax Process (But Not Necessarily By the Same Provider)