In the 17 months since the South Dakota vs Wayfair decision, some states have begun reporting their revenues against predicted numbers. Among the first are South Carolina, Iowa and Massachusetts – and results are mixed.

South Carolina: The state collected $46.8 million in extra revenue from 3,089 registered remote sellers in the eight months since last June, according to reports citing the state Department of Revenue. South Carolina began collecting remote sales tax on Nov. 1, 2018; its threshold is more than $100,000 in sales. Last April, South Carolina also decreed that anyone who collects or processes payments from a purchaser is a “marketplace facilitator” responsible for remitting state sales taxes to the state.

Iowa: The state has brought in an estimated $79.5 million in online sales tax over the past year. Starting in 2018, the state said, it issued 1,800 permits to remote sellers. According to the state, those permits generated $20.4 million of the total $79.5 million, the latter figure higher than original predictions from the state’s Department of Revenue.

Massachusetts: Results have been less rosy, with some $60 million taken in via remote sales taxes – at best only a third of original estimates from the likes of the U.S. Government Accountability Office. Online sales tax collections fell short under the state’s “cookie nexus” regime, with a $500,000 threshold. True economic nexus thresholds were only introduced on Oct. 1, with the threshold of $100,000. As a result, the haul is expected to increase for the state in the future.

States are only going to get increasingly aggressive in capturing tax revenue. As some vendors have claimed that Wayfair has caused more harm than good, it will be interesting to see revenue numbers from more states.

Contact us to learn about the latest developments in sales-tax nexus and what they mean to you and your company. 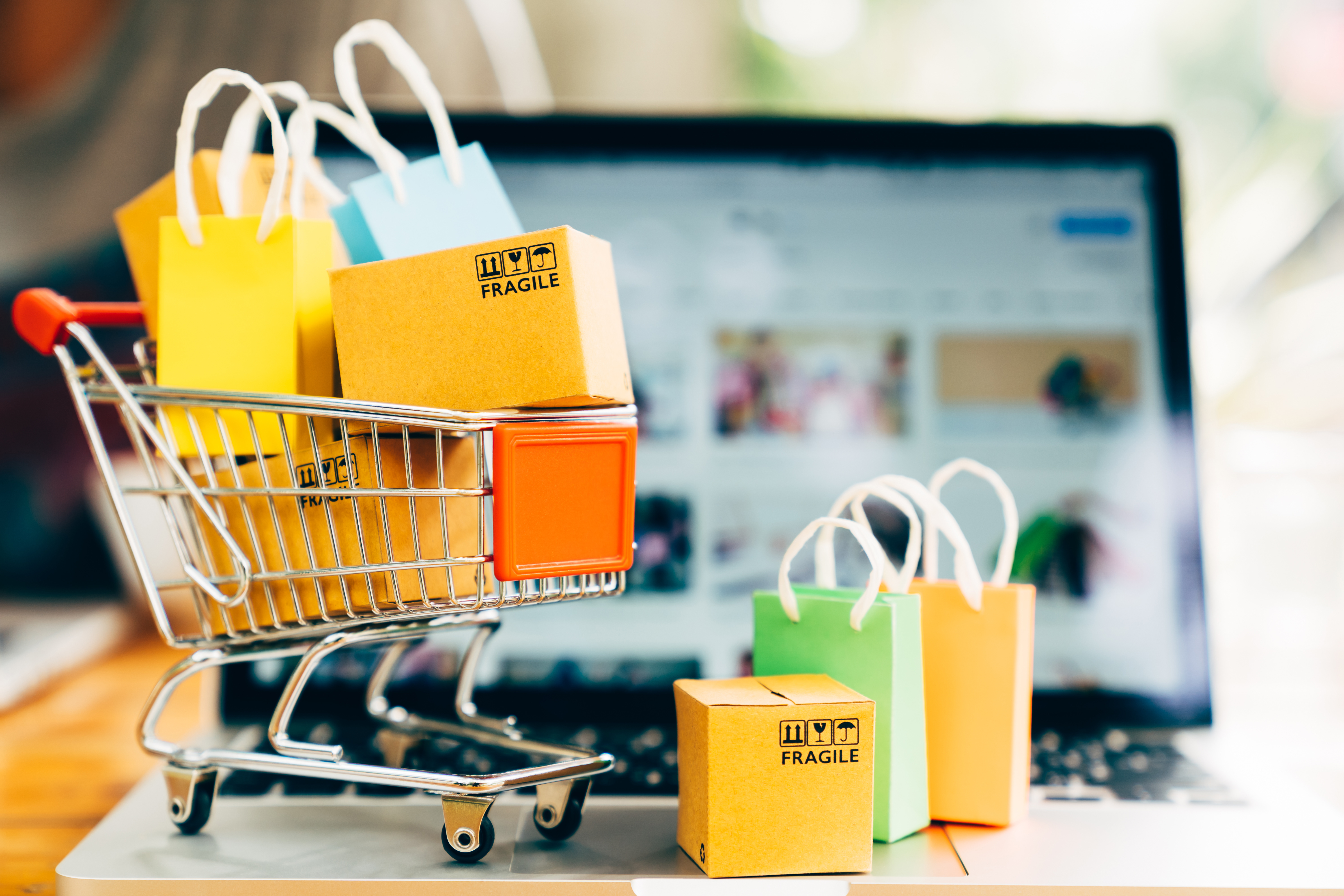 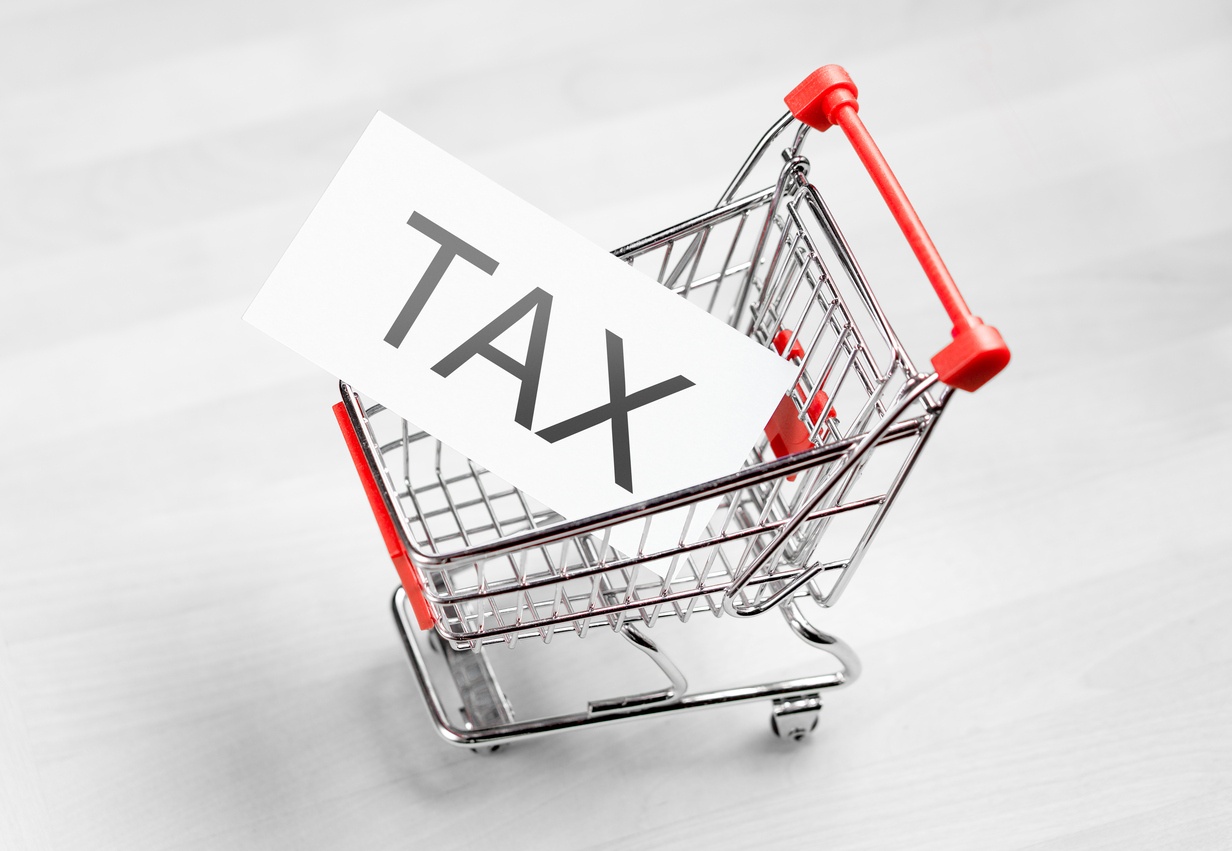 Are States Easing Off Nexus?