An additional quarter percent sales tax started being collected on January 1st in Stearns County, Minnesota.  The new sales tax will go towards the funding of road construction projects in the county.  Stearns County Commissioners voted in July to pass the quarter percent sales tax, and the tax will be in effect until 2022.  The tax is expected to generate $4.6 million per year.

The beginning of a new year means a new tax rate for Brown County.  The Wisconsin County added a half of one percent sales tax, raising the current sales tax rate to 5.5 percent.  The tax will last for 72 months and is expected to generate $147 million. 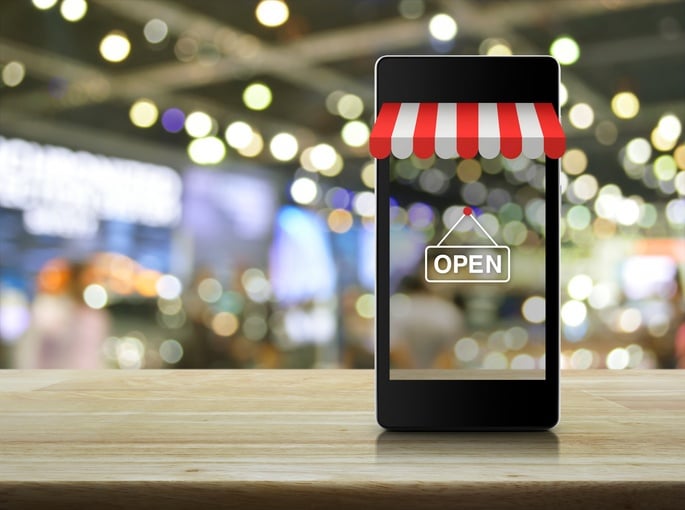 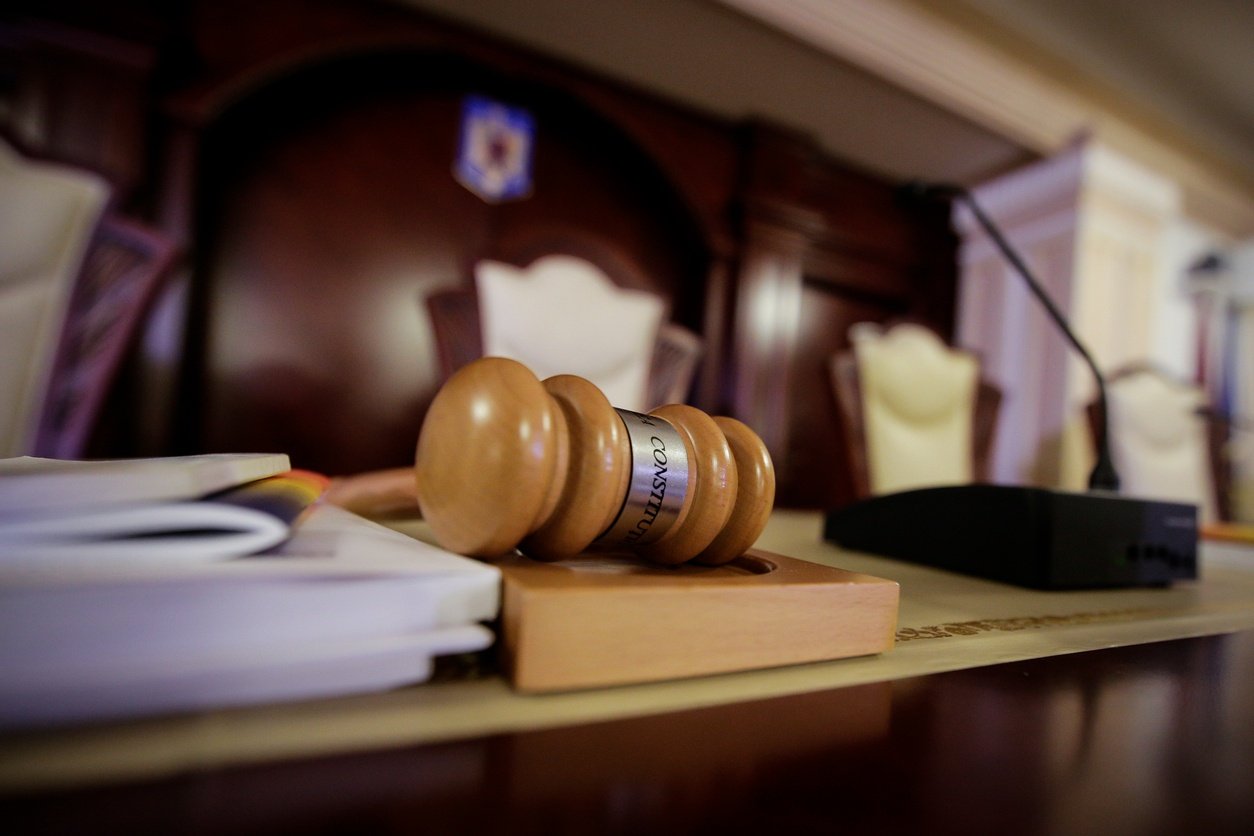