In the wake of stagnating sales tax revenues, the city of Gonzales, Louisiana voted on a sales tax increase measure on October 14.  The increase would bump the rate half a cent form the current 9.5 cents per dollar.  According to officials city, the growth of online shopping has placed a burden on revenues, which are already being strained by an increase in the city's population.  The proposal promises to boost annual revenues by $3.5 million.

Mayor Barney Arceneaux has stated that the additional revenue would help "to maintain the quality of life" of Gonzales' citizens.  Specifically, the revenue would help build a new fire and police station as well as a convention center that would double as a shelter for emergency relief.

Midwest City, Oklahoma recently graduated to the city with the highest sales tax in the Oklahoma City metropolitan area with the passing of a three-quarter cent sales tax increase. The bill, which received 53% of the vote, officially increased the city sales tax rate from 8.35% to 9.1%.  According to News9.com, the city plans to put a considerable portion of the projected annual $6.4 million in revenue towards police and fire services, which city manager Guy Henson says are still at "pre-2000" staffing levels.  The rest would allow a budget increase for other public services, including parks and animal control.

On October 10, Governor Jerry Brown officially approved a proposal by the California transit company Caltrain to increase its sales tax.  The measure would replace the Caltrain's current primary source of funding, which consists of contributions made by the thee main counties the company services--San Francisco, San Mateo and Santa Clara.  The projected revenue from such an increase would allow the company to update its fleet of trains to a new electric standard and expand its services to other communities.  If two-thirds of voters in these counties vote for the bill, the one-eighth cent increase would take effect, allowing the proposed renovations.

How Much Does a One Penny Sales Tax Increase Cost? 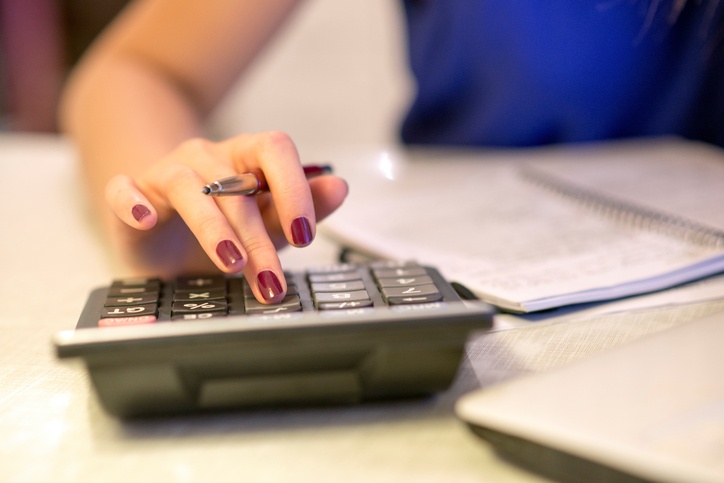