Sioux Falls, South Dakota sales tax collections exceeded expectations for the second month in a row.  The city saw a six percent increase from last year's numbers.  Businesses in Sioux Falls collected $11.4 million, compared to last year's $10.7 million.  The city was recently forced to adopt the leanest city budget in recent history, but the growth in sales tax is a good sign for the city moving forward.

Pima County May Receive Help to Pass a Sales Tax

Pima County, Arizona may receive help from the Association of County Governments to get a 1/2-cent sales tax passed.  The group will advocate for a rules change that allows the county to approve the sales tax with a simple majority instead of a unanimous vote.  If the tax is approved, it would likely go towards road repairs and property tax reliefs.  The tax is estimated to generate $80-$100 million a year, and the tax would last about ten years.  Pima County is currently the only county in Arizona that does not collect sales tax. 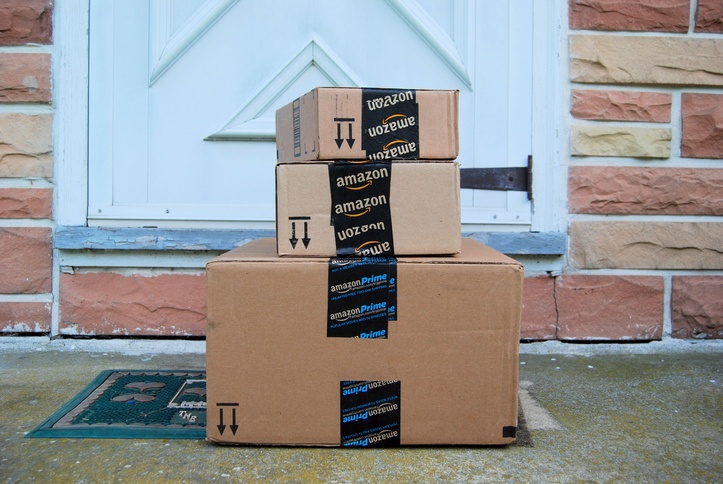 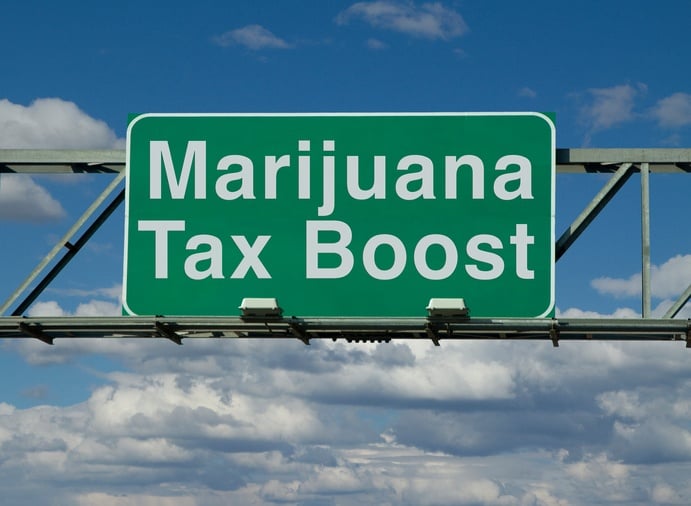