Like many other states, Pennsylvania is losing sales tax revenue to online sales.  Last year, the state finished short of its projected tax income from sales tax by two percent.  While that does not seem like much, the lack of revenue contributes to an overall decline in state government income.  Pennsylvania, and several other states, is asking Congress to pass the Marketplace Fairness Act (MFA), to close this loophole at a federal level.  MFA has a storied past but will likely resurface again in some form.

Washington state legislators, using states like Colorado as a guide, are writing legislation to collect more revenue from online sales in their state.  The proposal would require out-of-state businesses to either voluntarily register and collect sales tax or be required to notify customers of their use tax obligation and notify the state of their sales activities.  Officials believe that their plan will collect approximately $1 billion dollars over a four-year period.  The plan is facing opposition from trade associations, such as NetChoice, who are gathering money and support for a legal challenge to the proposed tax changes.  The state government of Colorado faced similar challenges, but ultimately won after six years.  Washington hopes to do the same.

Five States with No Sales Tax

There are plenty of news stories about how state government budgets are falling short and how the state leaders are trying to close tax loopholes.  However, there are some states where there are no laws to fix or loopholes to close.  Here are five states that do not collect sales taxes:

1. Alaska - keep in mind that localities may have their own sales tax 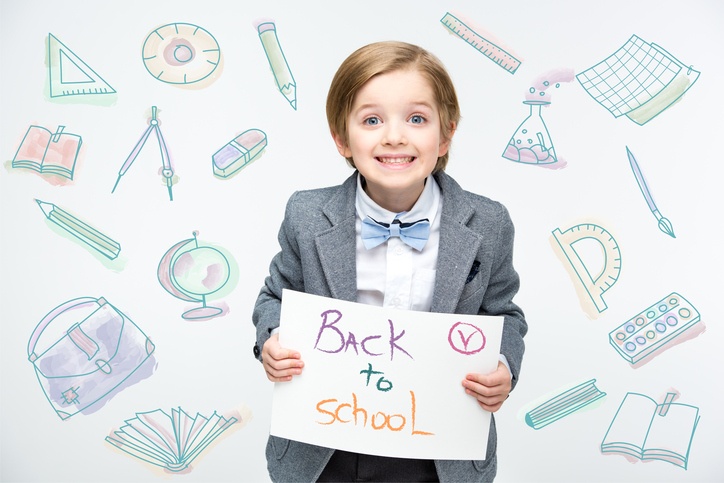 An Update on Sales Tax Holidays