Residents of Little Falls, Minnesota want to see a half-percent sales tax option implemented to pay for a field house that would be shared between the community and Little Falls School District.  The tax is expected to generate around $530,000 a year or $10.6 million over 20 years, which is when the city would need to vote again on the tax.  Almost 60 percent of the money raised would come from Little Falls residents, while the remaining would be from visitors.  Supporters of the field house project will bring a rough cost estimate of the project to the next community meeting held on July 10 at the Little Falls City Hall.

The Worthington County, Minnesota Council approved projects that would be funded by a local-option half-percent sales tax.  The tax will go into effect in 2020 if passed by voters in November.  The complete list of projects for the sales tax adds up to $20 million and includes an outdoor aquatic center and water park, field house and recreation center, and park and rec improvements.  It will also include water quality improvements to Lake Okabena, improvements to the farmers market at 10th Street, and improvements to the Worthington Ice Arena.  The sales tax will replace the current tax that is set to expire this year. 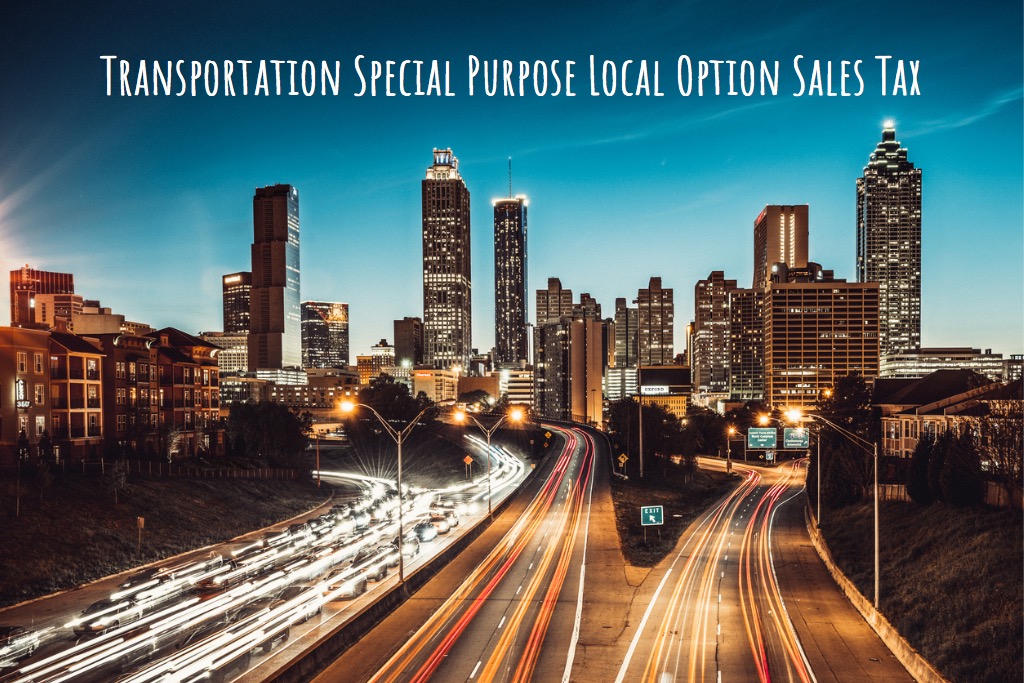 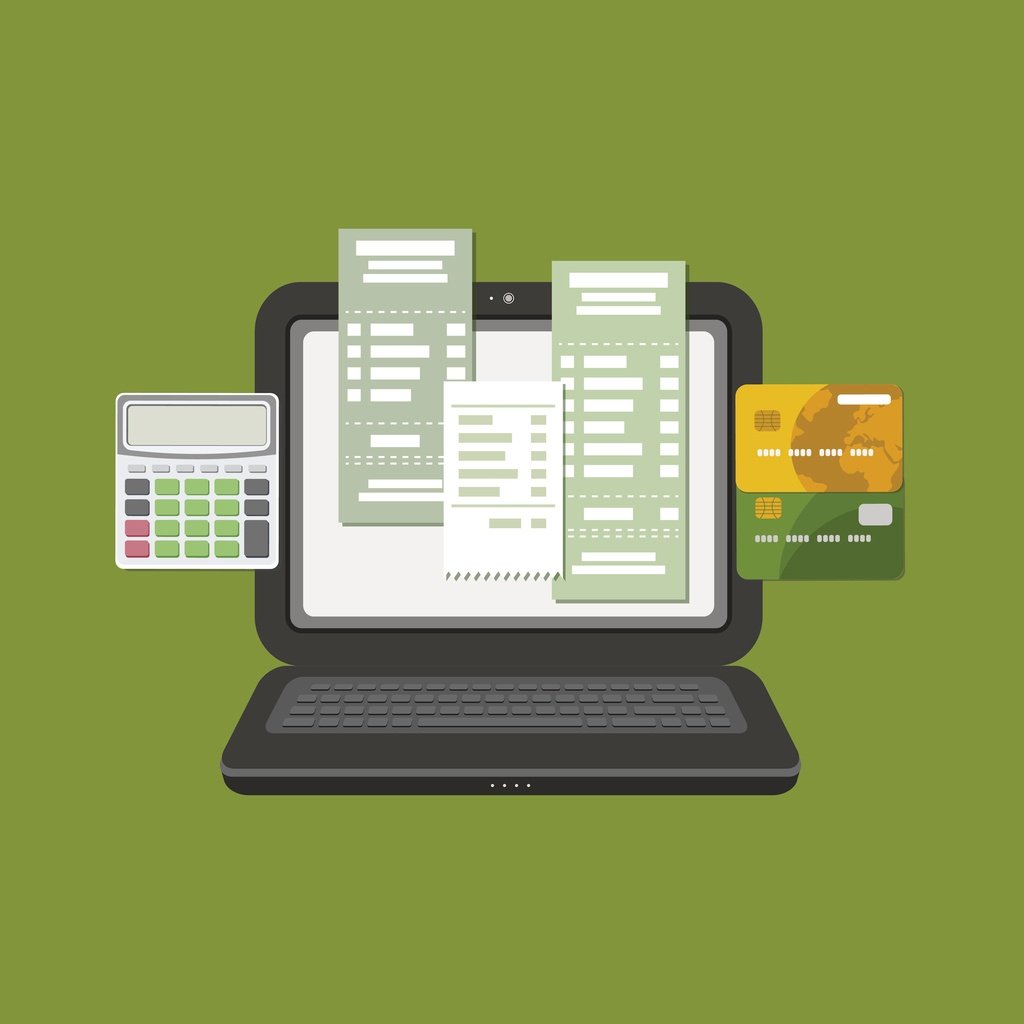