The city of Midland, Texas just reported their sixth-straight sales tax collection increase of 20 percent or more.  Collections from last month were just short of reaching a 30 percent increase from this same time last year for the Texas city.  The fiscal year-to-date sales tax revenue is $15,014,665 and is up 33.62 percent from totals at this time last year.  The only year that the city of Midland collected more money through the first four months was in 2015.

Sales Tax revenue for Oklahoma City in January is up 7.8 percent from this time last year, and the budget's target rate was only 3 percent.  The increase in collections from the sales tax is currently on a nine-month positive streak.  General fund receipts are now $3.6 million ahead of projections.  Sales tax accounts for 53 percent of the general fund budget and is the city's single largest source of money.  January's sales tax check was the third largest ever collected by the city.  February 2015 was the largest and February 2016 was the second largest ever collected. 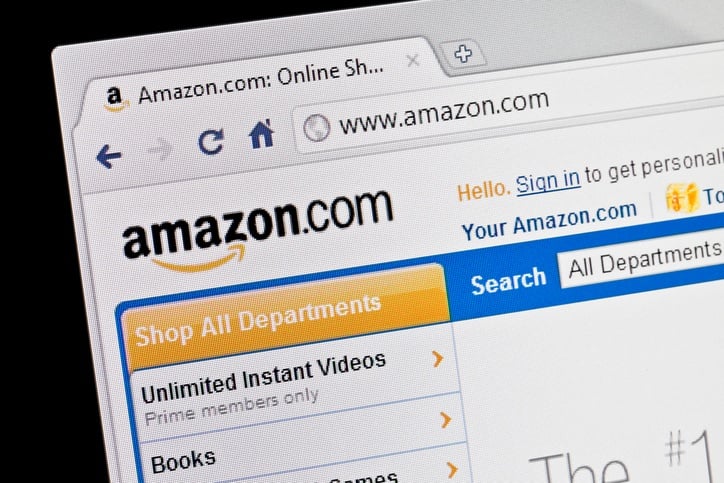 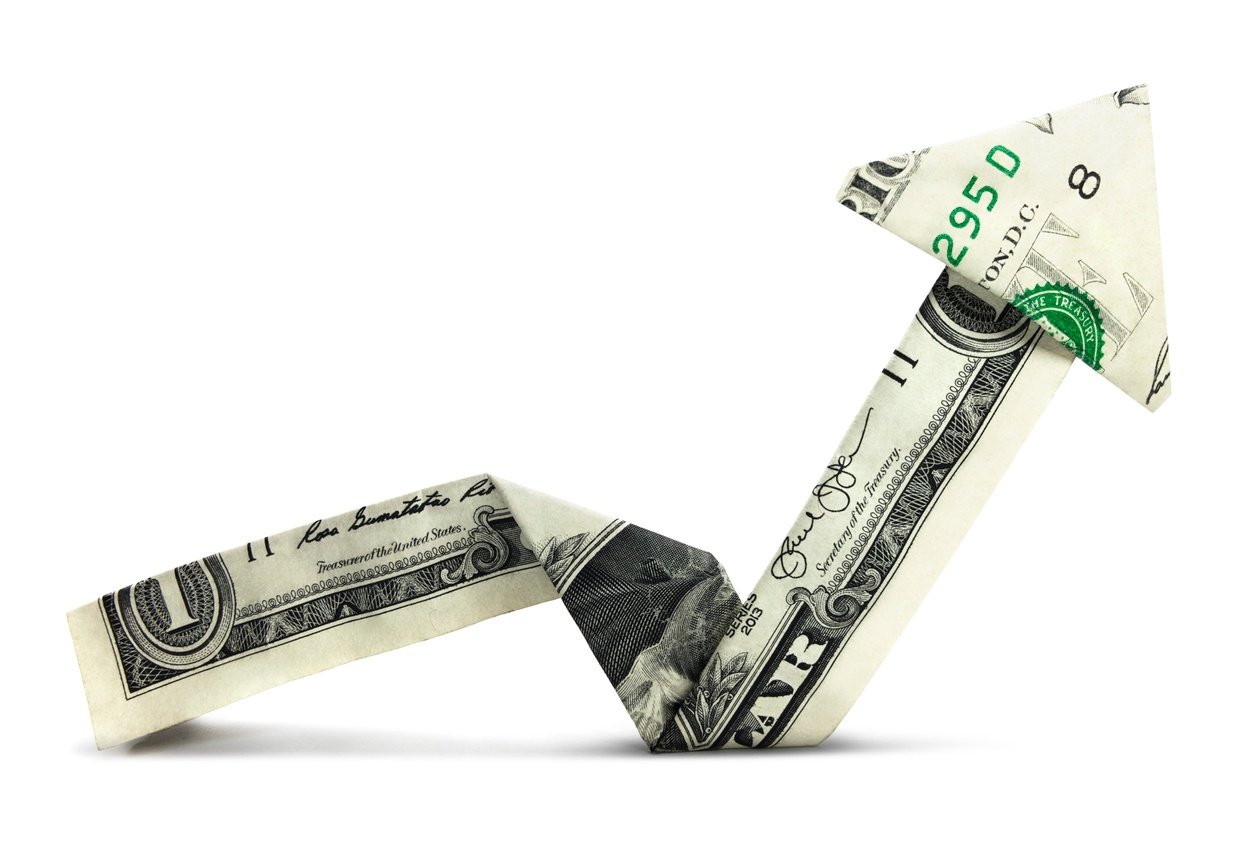