Officials in Pima County, Arizona are debating on whether or not to add an additional sales tax in order to fix the area's deteriorating roadways.  Estimates put the total cost of repair at nearly $1 Billion, which the current Road Property Tax cannot fully support.  At the moment, for any such tax to be passed, the County Board of Supervisors must unanimously agree to do so, which is unlikely given the highly polarized opinions on local tax structures.  New bills in the Senate are offering ways for the for the supervisors to put new tax questions on a ballot for voters to decide.  These decisions could be on the local ballots as early as November of this year.

The Texas Comptroller of Public Accounts recently announced an increase in sales tax collections.  It is suggested that these tax collection increases are directly related to the recovery efforts related to Hurricane Harvey, as well as an increase in collections for local businesses.  As a result of these increases, the Cuero Development Corporation has announced increased funding for five area programs: the business retention and expansion program, the Main Street facade program, the community services program, the enterprise program, and the entrepreneur program.

Lee County, Florida school board officials have chosen to not have a special election in May.  Originally, the election was called in order to vote on a half-cent sales tax that would help fund school construction and other school-related improvements.  However, a special election could cost the county $880,000.  As a result, there has been considerable public pushback regarding the special election.  Due to this public pressure, officials have decided to move the vote to the November ballot.  Officials worry the ballot will be overloaded with other concerns, burying the tax increase that benefits local schools. 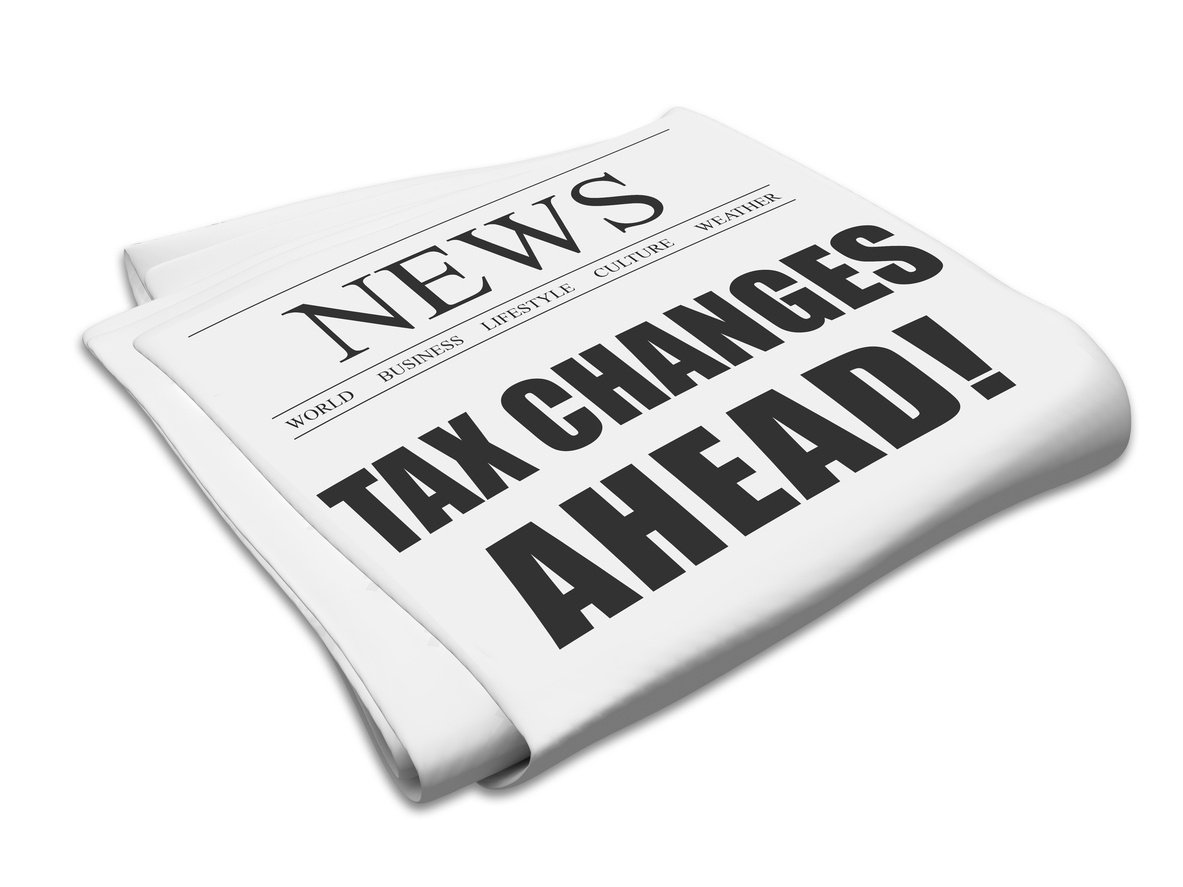