Walker County in Georgia is currently debating whether to add 1% to its current sales tax, so it can fund transportation projects such as road repair.  This tax increase is referred to as a transportation special purpose local option sales tax (T-SPLOST).  County residents will vote on the proposed increase later this year.  A similar measure was voted down in 2012 by the residents.

Around $200 million is due in sales taxes to the state of Connecticut, and authorities intend to collect.  Allegedly, many Connecticut businesses have been using software colloquially known as "zapper" software to avoid paying owed taxes.  One restaurant in particular is suspected of using the software to shield $80,000 in receipts from Connecticut taxes.  The Organisation for Economic Co-operation and Development cited "phantomware" that could be installed directly onto point-of-service devices, and sales suppression services to disguise the stolen tax money.  Currently, the state government is working to find ways to identify who is taking this money, and to deny permits so they can't run their business unless they pay what is owed.

On August 1, the Missouri Supreme Court ruled that the former St. Louis Rams owed $736,000 in back taxes.  The Rams included an entertainment license tax in their fixed price tickets.  The issue is that the Rams did not include the entertainment license tax in the total taxable base and did not collect sales tax on the license tax.  The Rams argued that it was essentially a tax on tax and not legal, but the Missouri Supreme Court ruled that sales tax is due on the full value of the ticket price.

Check back regularly with us for more sales tax news 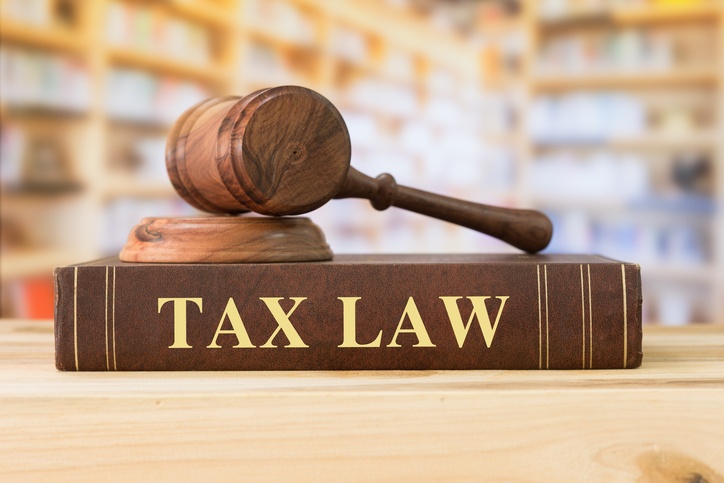