Salt Lake City will soon decide on a half-penny sales tax increase, but the city is asking for input from residents about raising taxes further.  The sales tax increase could add $33 million in annual collections, and it would not apply to groceries or big-ticket items.  The current sales tax rate in Salt Lake City is 6.85 percent, and it would go up to 7.35 percent if the tax increase is passed.  The city needs the extra tax dollars to help pay for streets, housing, transit, and public safety.  They have set up a website with details about upcoming public forums and hearings, priorities, and a survey for residents.  The council is scheduled to possibly vote on the tax on April 17.

Uber, Lyft, and cab rides in Iowa may soon be more expensive due to a tax that would be placed on cab and ride-hailing services.  Lawmakers believe the tax would create a more level playing field for all transportation services.  There are currently more than a dozen other states and municipalities that have set similar taxes on cab and ride-hailing services.  Companies like Uber and Lyft are already required by Iowa state law to pay a one-year permit fee of $500 to operate.

Sales Tax Back on Agenda for Kenai Peninsula Borough

Assembly is considering an ordinance that would ask voters to weigh in on a sales tax increase from 3 percent to 3.5 percent in Kenai Peninsula Borough.  The new sales tax would go into effect on April 1, 2019.  It is expected to generate $1.4 million in the few remaining months of fiscal year 2019 and $5 million each year after that.  The sales tax increase would help bridge the boroughs $4 million budget gap and preserve the fund balance.  Sales tax in the borough goes to support the Kenai Peninsula Borough School District. 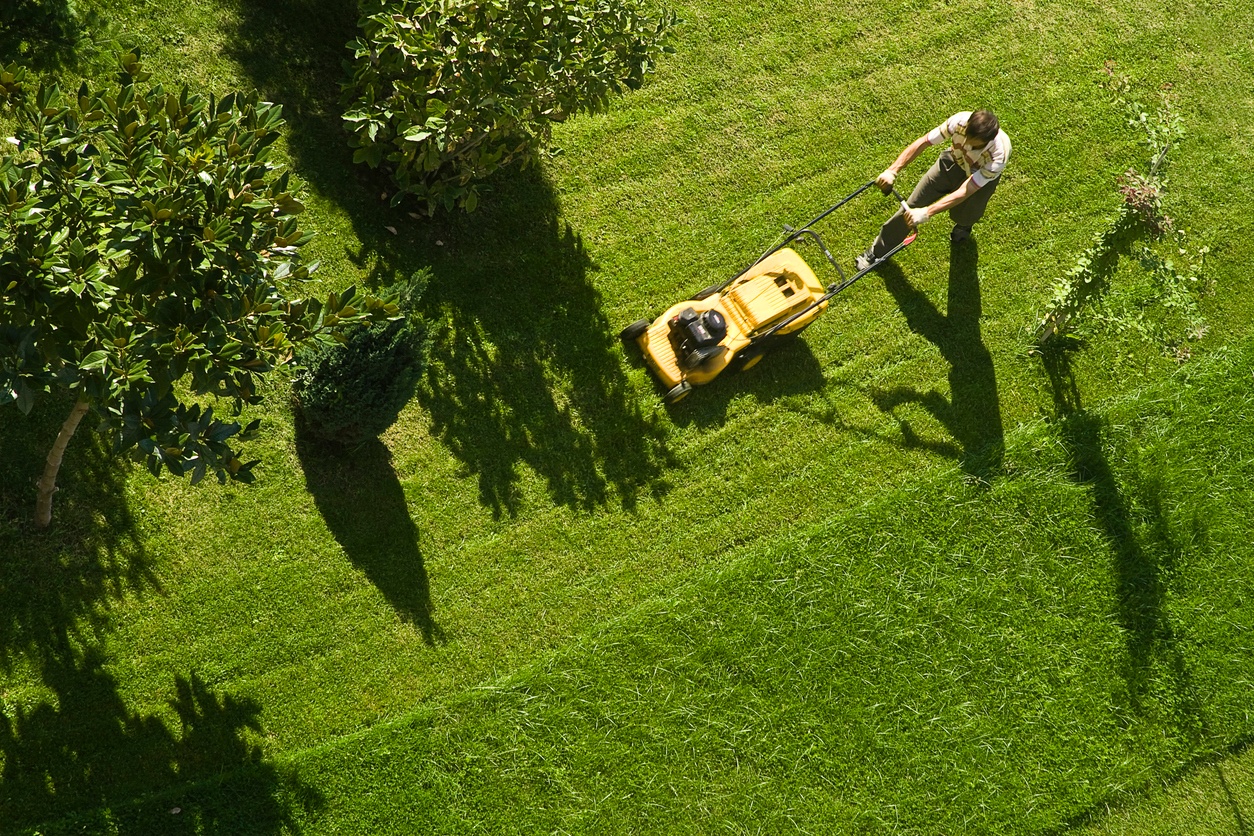 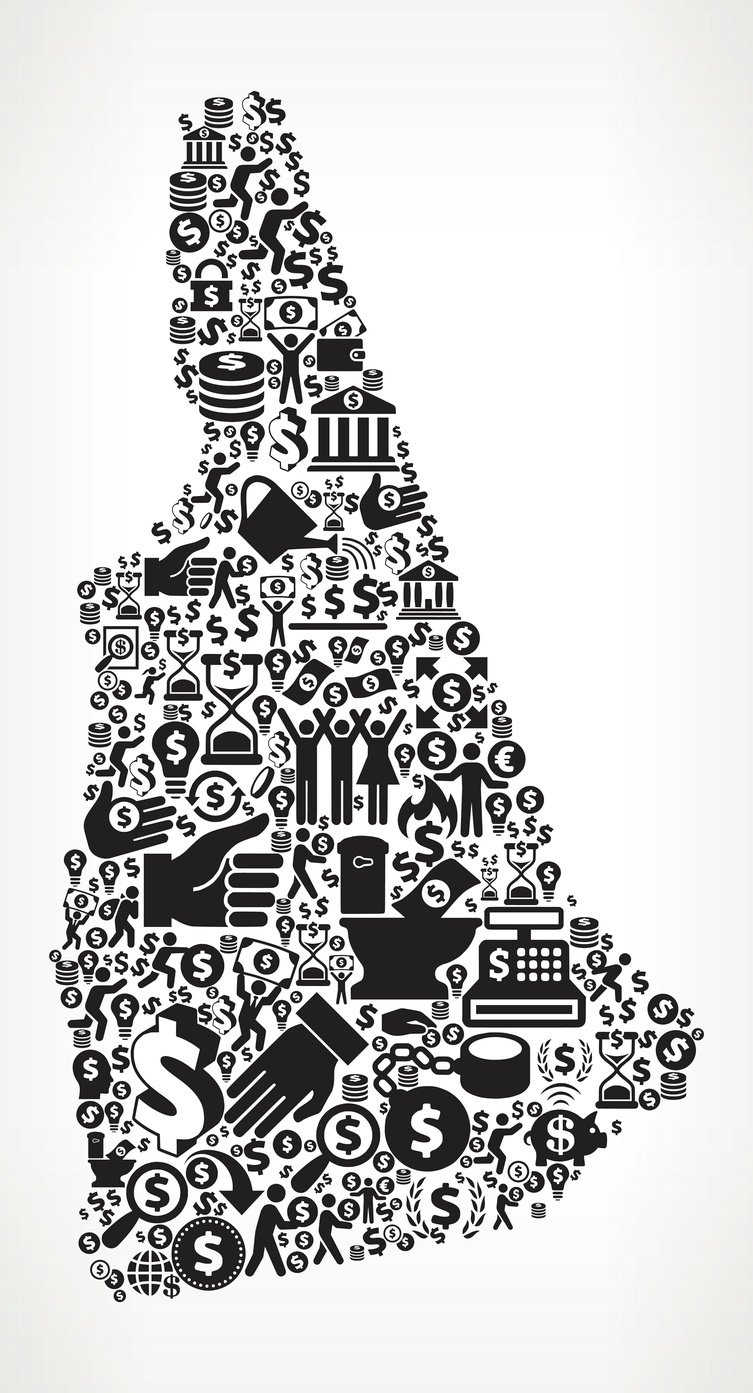